What should you know about the Coronavirus epidemic?

by Anis Ansari, MD, FASN
Board Certified in Internal Medicine and Nephrology

Introduction:
Coronavirus 2020 outbreak has caused havoc in China and panic all over the world. Currently, there have been more than 259 deaths in China and more than 12,000 infected cases confirmed as of February 1, 2020. The number of cases is rising rapidly.   Besides China, this virus has already spread to countries like Hong Kong, Australia, Malaysia, Thailand, France, Japan, Taiwan, Vietnam, Singapore, South Korea, Macau, Nepal, India, France, Britain, and Canada. There are eight confirmed cases in the US so far. People arriving from China are being monitored for signs and symptoms of common cold while in flight and on the airports. People affected are quarantined until they are no longer contagious.

The latest strand of the coronavirus originated from China’s Hubei province, from birds and animals found in the crowded marketplaces. The most affected city of Wuhan has a population of 11 million out of which 5 million people left the city before travel restriction was imposed. To prevent the spread of the virus, China has closed all public transportation like buses, subway trains and airports in 10 cities. This crisis arrived during the annual Chinese New Year celebration in which more than 1 billion people travel to other cities and villages to celebrate with family and friends. This viral epidemic has severely effected this holiday celebration and movement of people.

Sign and Symptom:
The most common symptoms of the coronavirus are the same as common cold including cough, sore throat, fever, runny nose and headache. The incubation period is 10 to 14 days when people are contagious. Some patients may not have symptoms while still being contagious, while others may have minimal symptoms. In a more serious situation, it can progress to pneumonia or bronchitis. People who are more susceptible to these illnesses are those with weakened immune symptoms, such as infants, the elderly, and those with more complex cardiovascular problems.

General Precaution:
People who are traveling should take precautions like avoiding contact with sick people, avoid animals, crowded marketplaces and raw products that come from animals. It is imperative to wash your hands with soap and water, which is proven to be more effective than using any alcohol-based sanitizer. If you are not feeling well better stay home. Seek medical help right away if you have a fever, cough or difficulty breathing. ?Cover your mouth and nose with a mask or tissue when you cough or sneeze, then throw the tissues in the trash and wash your hands again. Be sure to clean and disinfect objects and surfaces.

These general precautions are the first steps to combat this virus. The vaccine may take nearly one year to create due to the many experimental and safety testing phases required. In the meantime, the public may follow the general precautions outlined above. General common-sense measures can go a long way in containing both the fear and the virus of this epidemic. 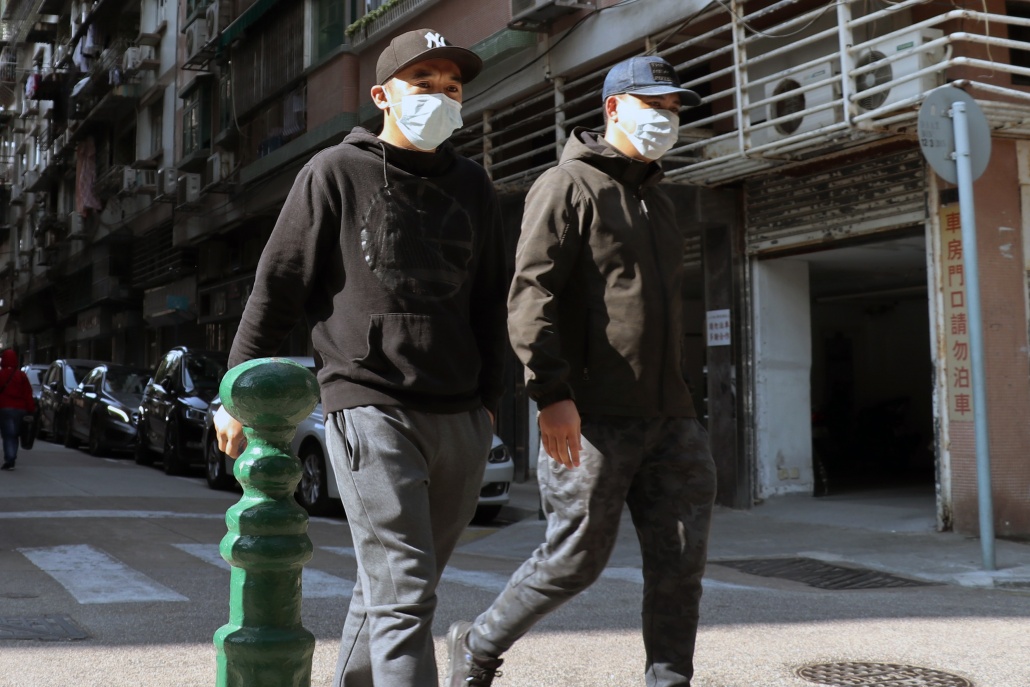 Once More to Gaza 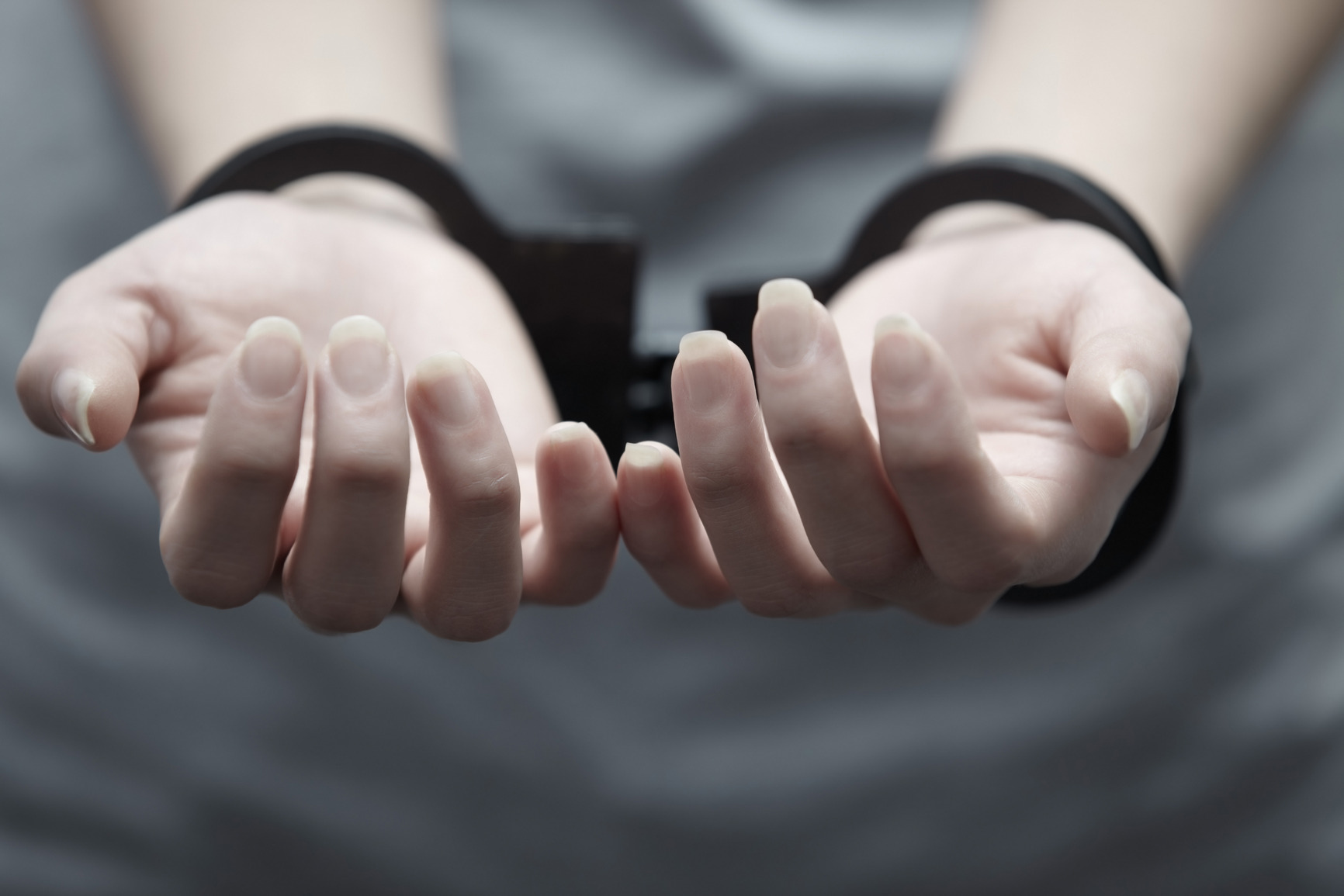 Bail: a hindrance to truth and justice

Is India’s Potential Prime Minister Driven by Prejudice?
Narendra Modiâ€™s use of the 2002 Gujarat violence in electoral campaigning is not an isolated case. By Sarmila Bose Sectarian…