As kids growing up in an urban city in New Jersey many of us looked towards basketball as an outlet. We spent countless hours on the basketball courts year-round trying to replicate Kobe Bryant’s moves even shouting “Kobe” when we took our shots.

As the youngest player in the National Basketball Association (NBA) history, Bryant serves as an inspiration for people of color for both his persistence and accomplishments. He spent 20 years playing for the Los Angeles Lakers and even after retirement remained a legend. Bryant not only won five NBA titles while playing for the Lakers but won two Olympic gold medals for the U.S. According to ESPN, he was “fourth on the NBA’s all-time scoring list, with 33,643 points.”

The news of Bryant and his young daughter’s death is something that can only be summed up in one word, devastating.

Bryant’s inspiration on my life as a person of color goes beyond the game of basketball. He proved that greatness does not stem from the color of your skin, religious views, or gender. It comes from within you and could only be reached through hard work, focus and dedication. If you grew up in the 2000’s you understand that this man inspired a generation of people from all cultures throughout the world to exceed their own expectations, shoot for the moon and reach for the stars.

“The most important thing is to try and inspire people so that they can be great at whatever they want to do.”

Bryant showed us that this could only be earned through our action, self-motivation and the willingness to persevere knowing the odds are stacked against us. He was a magician on and off the court. He demanded the best out of everyone around him and he’s the reason I fell in love with the game of b-ball. He inspired me to never back down from a challenge, no matter how difficult it was and to be the best.

“Everything negative – pressure, challenges – is all an opportunity for me to rise.”

Bryant was the epitome of a true competitor and champion with a fearless approach towards overcoming all the trials and tribulations of life. He taught us that if we want something bad enough and we continue to better ourselves than failure is not an option. He inspired us to follow our passion and master our craft regardless of profession, through a universal way of life that is referred to as The Mamba Mentality.

“Once you know what failure feels like, determination chases success.”

Bryant was more than a basketball player, he was a husband and father to four children (one of which tragically lost her life in the accident). We mourn today the loss of Bryant and his daughter GiGi, who was destined to be his prodigy as well as a cornerstone for woman’s basketball.

Bryant was killed Sunday when a helicopter he was traveling in to attend a game with his second eldest daughter crashed in Calabasas, California. Bryant’s helicopter burst into flames and crashed in a nearby hillside, according to the Los Angeles Times. The reason for the crash is still being investigated.

According to the Los Angeles County Sherrif’s Office, there were no survivors in the crash that killed nine people. While initial reports said there were five victims, nine individuals have been confirmed to be aboard the aircraft during this tragedy. Five have been publically identified apart from Bryant and his 13-year-old daughter Gianna Maria Onore (GiGi), with two confirmed by friends and family, Daily Kos said.

On January 26, 2020, nine people lost their lives and I pray that their families find peace. Bryant gave us one final lesson which is to appreciate the life we live and hug our loved ones because we will never know what tomorrow brings. On this day I lost a part of my childhood, part of my heart and my hero. We asked him for his hustle and he gave us his heart. It won’t ever be the same without you, Bean. R.I. P. Immortal one, your legacy will live forever.

Salman Masood is an Information Technology professional born and raised in New Jersey. He holds am M.B.A. Degree in Business Management and a Bachelors Degree in Business Management from Berkeley College. As an avid sports fanatic, Salman spends his free time playing, watching and attending various sports events. He also has a really big sweet tooth.

Out of all the Kobe stories in the last day, this one hit differently.

Elle Duncan on Kobe “being a dad. A girl dad.” pic.twitter.com/tggiEmzIKc 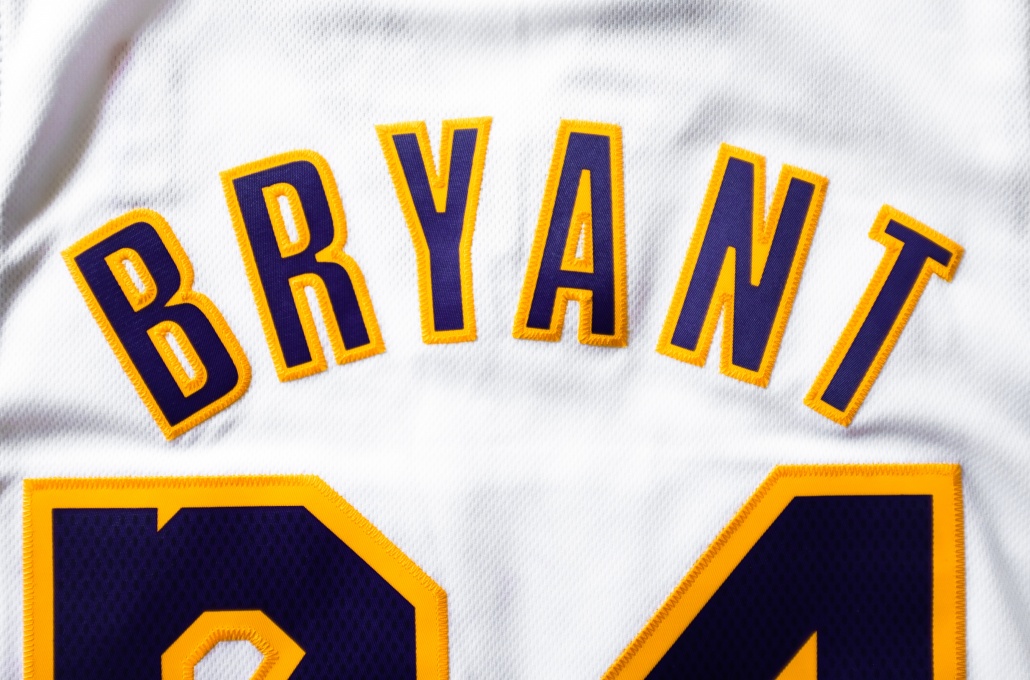 Iraqi Official: Iraq Insists on Withdrawal Timetable
By Ahmed Rasheed and Mohammed Abbas BAGHDAD (Reuters)-- Iraq will not accept any security agreement with the U.S. unless it…

© 2017 MuslimObserver.com, All Rights Reserved
Lengend Kobe Bryant killed in helicopter crash with 8 others including daug...

China Rewrites the Quran and the Bible in Effort to Dismantle Religious Bel...
Scroll to top