More than 500 attendees gathered at Greenfield Manor in Dearborn on Friday, March 30th for a dinner organized by MY-ICD, Islamic Center of Detroit youth, and American Muslims for Palestine to commemorate Palestinian Land Day. The hall setup was noteworthy, and the extra virgin olive oil, zaa’tar (ground oregano with sesame seeds), and fresh bread for dipping sat at the center of every table, portraying a widespread Palestinian tradition.

The evening began with the most blessed of openings, Qur’an recitation, with Saleh Alhaj. Thereafter, Ammar AlShukry, spoken word artist and one of AlMaghrib Institute’s latest instructors, gave the crowd opening remarks, and shared the experience of his first visit to Al-Aqsa earlier this year. He then welcomed one of Michigan’s newest community members, Imam Imran Salha, a motivational speaker and activist, to give a few inspiring words that hit home with many in the crowd. Imam Imran began with a dua’a; “May Allah (swt) allow us to remember Palestine at a time when many have removed this righteous cause from the causes of Islam.” He reminded the audience how the Prophets were sent to command justice, and remove oppression from the land. They were sent in order extract people from the worship of people, to the worship of the Creator of those people, for it is an illusion to have morality without Allah (swt). He advised one walks proud and strong, as the Prophet (pbuh) commanded companions to show their muscles when going for Umrah, for Muslims will not be easily messed with and at a state of despondency.

Imam Imran gave three incredibly inspiring points to take home. First and foremost, “during these harsh times in which we have lost our sacred sites, have hope in Allah (swt),” he said. Secondly, we must return to the book of Allah (swt). Abu Bakr (ra) once said, “if I lost the rope by which I tie my camel with then I find it in the book of Allah (swt).” What about us who lost our sacred sites? Have we looked in the book of Allah (swt), or have we abandoned it? Subsequent to turning back to the book of Allah (swt), repentance and seeking forgiveness, was the profound reminder Imam Imran paired with this second point. He mentions the verse from the Qu’ran, “And turn to Allah in repentance, all of you, O believers, that you might succeed.” [Qur’an 24:13] Without turning back to our Islamic values, and guidelines of the Qur’an and Sunnah, the Ummah will not succeed, flourish, nor be free of oppression. Lastly, Imam Imran states that we must raise a generation that loves Islam.

Imam Imran then beautifully mentioned the need for an Islamic Revival at the level of families. Freeing Palestine is a lofty cause that needs brothers, sisters, and families to come together. Simultaneously, he shared the role of the women in the generation of Salaheddin Al-Ayyubi (rahimahu Allah). Take for example the wife of Imaad-ad-Deen Zenki (ra), a Sayyidah Zumrud Khatoon bint Jawli (ra), a scholar of Hanafi Fiqh who built a school in Damascus, and spent a year in Makkah next to Al-Kaabah. She moved to Madinah and was then buried in Al-Baqee. The grandson of Ibnul Jawzi (ra) describes her by saying, “she gave away so much in donations during her lifetime, that when she passed away she had nothing left.” Yet, she was a wealthy woman previously.

Another remarkable role model was Esmat-ad-Deen Khatoon bint Mu’een-ud-deen (ra) was the wife of Noor-ud-deen Zenki (ra). She was known for her strong faith. One time she forgot to wake up for night prayer (qiyamul layl) and woke up the next morning extremely angry. When her husband asked what’s upsetting her, she explained her frustration at not reciting her Qur’an during the night (i.e. praying qiyamul layl). At that, he commanded a new position; specific individuals were given the role (with very good pay) to make rounds all around the city one hour before Fajr prayer in order to wake up people for qiyamul layl. These should be the role models for our children. Zumrud Khatoon bint Ayyub (ra), who was the sister of Salaheddin Al-Ayyubi (ra), was another farfetched example. Besides opening up her home for the needy perpetually, she owned the largest pharmacy that would provide medication for Salaheddin’s army. She also built two schools during her lifetime, leaving behind such an incredible legacy.

Up next, the famous Kefah Zreiky, Palestinian singer from Nazareth, Palestine, came up and sang his famous songs, leaving the crowd roaring in applause.

Thereafter, Hatem Bazian, UC Berkeley Lecturer, was welcomed to the stage to share a few words. He reminded the audience of the responsibility of speaking up against oppression, for it’s the responsibility of each and every individual. He began by immediately advising with several action items, for not speaking about misguided information is consenting to it. With that being said, Hatem urged the audience to take proper means in correcting misguided information that is released in the news. “Start with your local newspaper, and contact your editor immediately when you see misinformation about the situation in Palestine,” he said.

“Being sad is part of the process, but sadness and crying does not change history. We must take action. Silent people never make history” Hatem Bazian said.

He briefly discussed the intent of Zionists to wipe out Palestinians, Palestinian tradition, and Palestinian culture in history. Zionism has failed to eliminate Palestinians. “They said the old will die and young will forget. They were wrong!” he exclaimed, as the audience thundered in applause. He pinpointed the weakness of their state at this point, for having the need for a foreign country to recognize your state is the pinnacle of weakness. “Palestine is free, it’s just a matter of us actualizing it,” he said as he concluded his profound words.

Line after line formed as everyone joined for Maghrib prayer. Following prayer, Ammar AlShukry returned to the stage, this time sharing deep, moving, and powerful words of poetry. The loud applause of the audience said enough about their enjoyment.

While dinner was served, Turab Beladi, the traditional Palestinian dabkeh group conducted a performance, that in fact caused some to leave their dinner and capture it instead.

The name chosen for the event sent a message loud and clear: Land Day; Al-Quds Unites the Ummah. For, the Palestinian crisis is not just for Palestinians, the same way the war in Syria, Iraq, Yemen, Burma, Rohingya, or any other land is a humanitarian crisis for the entire Ummah to carry on its back.

Ammar AlShukry than conveyed gratitude to all attendees; although the evening was wrapped up with closing remarks, the motivational words and uplifting reminders walked away in heart of the attendees.

Noor H. Salem is an author, speaker, and Certified Integrative Nutrition Health Coach, from Michigan. Noor works with clients in better understanding their bodies and healing with natural foods through her wellness practice, Holistic Noortrition. She presents various workshops, school lectures, group coaching classes, and community lectures on the topic of holistic health. Noor recently published her book, SUNNAH SUPERFOODS, a culmination of life-changing recipes and remedies, with a foreword by Dr. Waleed Basyouni. Her book consists of prophetic hadith, modern research, and delicious recipes, and is in the process of being translated into other languages. 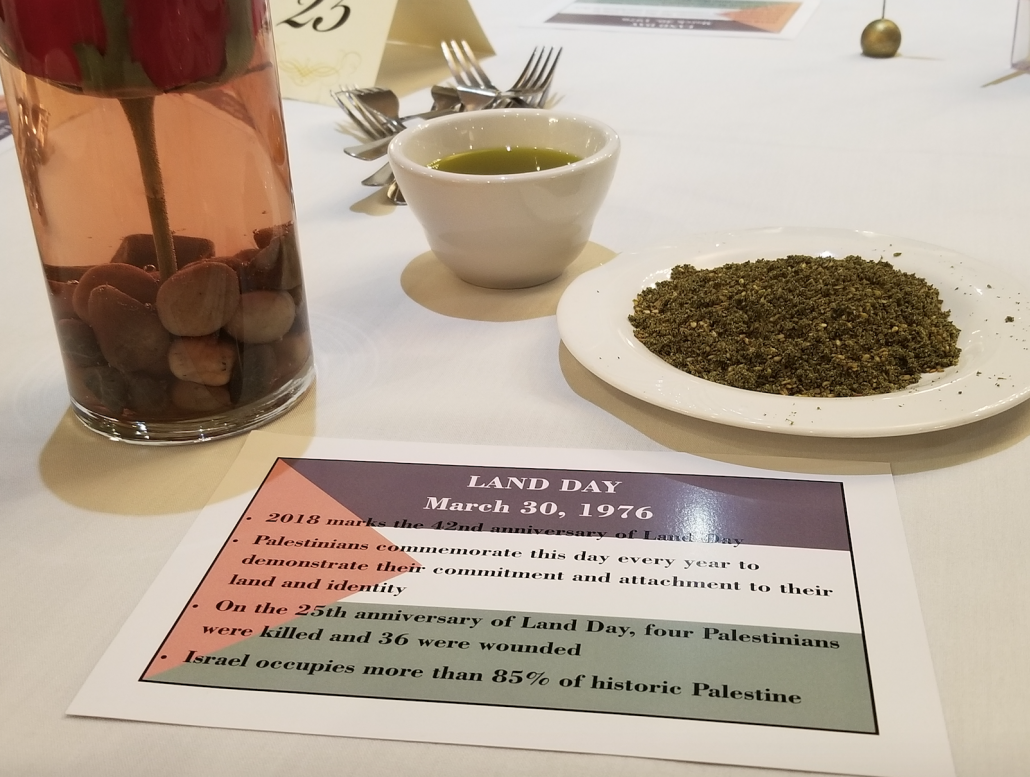 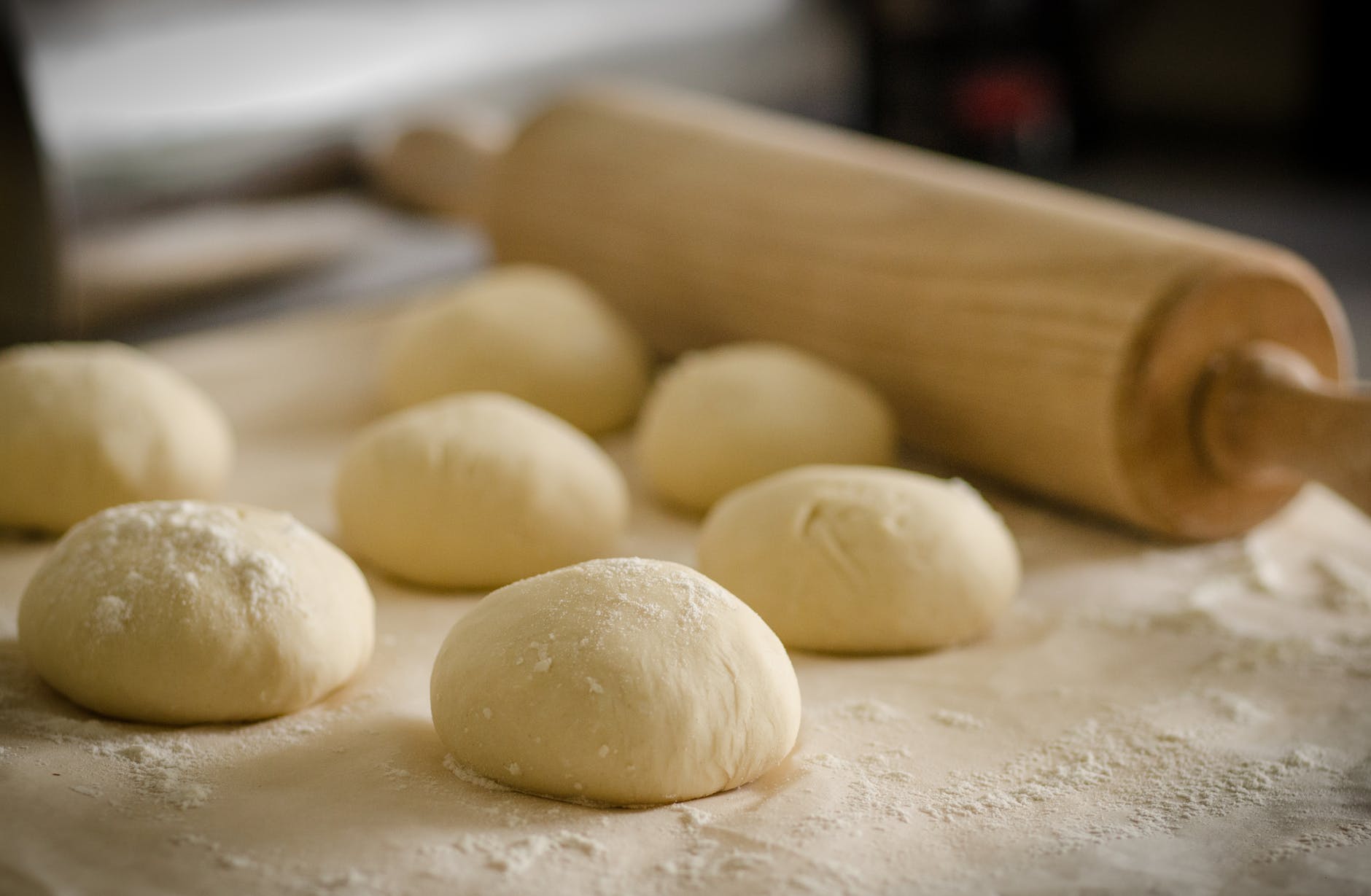 The Murder That Won’t Die

Feeding Your Family: an Art and a Science

© 2017 MuslimObserver.com, All Rights Reserved
Is the Joke on Us?