NBA legend Kobe Bryant died in a helicopter crash at 41-years-old Sunday, Jan. 26. Eight others were on board with the famous retired player including his 13-year-old daughter Gianna Bryant. Nicknamed Black Mamba, Bryant was an inspiration to many, including some in the NBA such as Lebron James, Devin Booker, DeMar Derozan and many more. But it wasn’t just what he did on the court, he also inspired many off-court, especially with his work ethic. He had won five NBA titles, two finals MVP, 18 all-star selections and was named the 2008 league MVP. He also won two Olympic gold medals and was now fourth on the all-time scoring list after being past by Lebron James the night prior to his death.

There were no survivors in the crash and victims included Sarah Chester and Payton Chester, a mother and daughter pair, which were identified by the family. Orange Coast College baseball coach John Altobelli, his wife Keri Altobelli, and daughter, Alyssa Altobelli and Christina Mauser, Corona del Mar School’s assistant girls basketball coach, was also identified amongst the victims. Bryant’s private pilot Ara Zobayan has also been confirmed to have been flying the helicopter the Los Angeles Times reported.

This tragedy devastated the NBA community. Players and staff members alike were all emotional on the passing of the Black Mamba. Several social media posts by players, coaches, and fans represented their heartbreak of a legend. Teams even decided to take 24-second violations as well as eight-second backcourt violations in honor of his jersey numbers 8 and 24. Mark Cuban, the owner of the Dallas Mavericks, had even retired the number 24 and made it so nobody who would play for the organization, could represent that number. Also in tribute to Bryant, Hawks guard Trae Young decided to wear the number eight instead of his usual 11 in the game against the Wizards. All this shows that Bryant will never be forgotten in the basketball community and will remain as one of the greatest to step on to the court of all time. 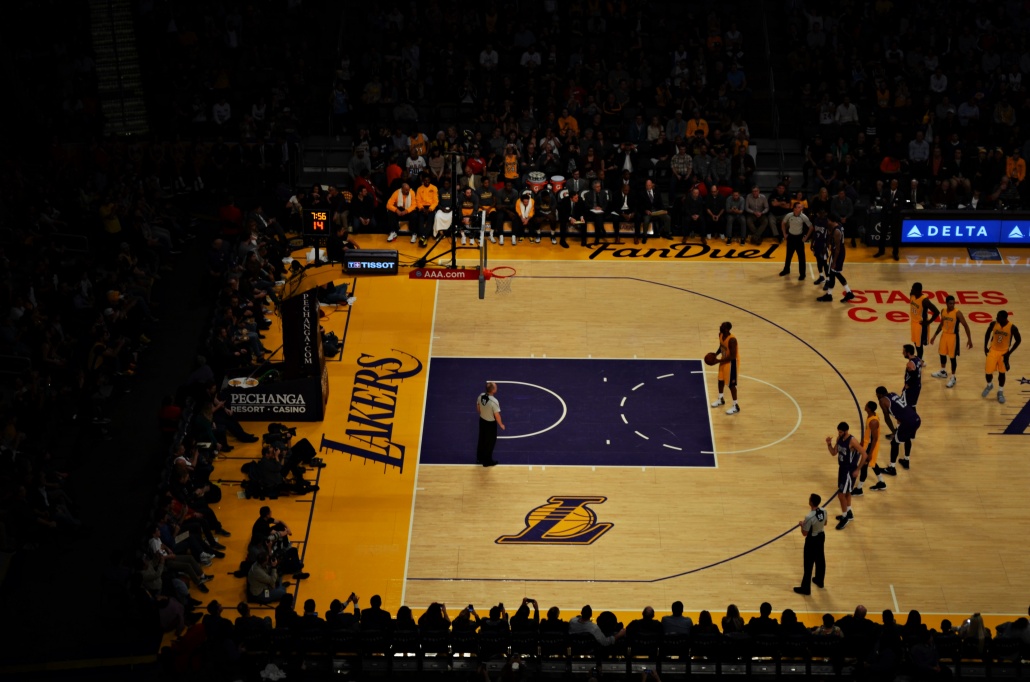 Practice Believing
By Imam Abdullah El-Amin, MMNS Sometimes it is difficult to believe in the unseen, even though ALLAH says these are…