Lessons men can learn from a woman built masjid 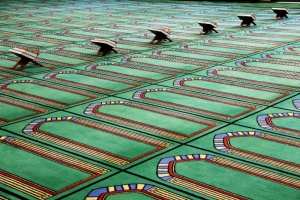 Masjid Ibrahim opened its prayer hall on Jan. 29 after a four year long wait. It had existed since 1995 as a small facility for those who lived in its neighboring area in a single family residence with a huge lot. It served a small number of people. In 2005, the person who had initiated it passed away leaving behind seven children and his widow. It was a tough time for the family. They were struggling to pay huge medical bills and the IRS and insurance companies were after them. But, the family was committed to keep the masjid running. It was paying for all its expenses and utilities. It was in this situation, Sharaf Haseebullah, the mother of seven children and the widow of Syed Haseebullah, thought of reconstructing the center and expanding the facility. She is a pharmacist and a real estate investor.  Her approach for reconstructing the masjid was unique.

“If you are really committed to a project, rely on God and on your strength to carry it on,” Haseebullah said.

So, she embarked on rebuilding the masjid in 2011. It took four years and about 3 million dollars for the completion of the masjid. Haseebullah spent her hard earned money to rebuild the masjid. She did not compromise on the quality of the material and she remained committed to her project through thick and thin. She could have named it Sharaf Masjid and no one might have raised an eyebrow. But she named it Masjid Ibrahim, Abraham in English, after the patriarch of the three monotheistic faiths.

Now the masjid is fully functional and will be known as the first masjid in the USA and Europe built by a woman with her own money. It is really an irony that women who are often discouraged to visit centers in general from invalid cultural practices in the Muslim community and who are often forced to pray in total seclusion in poor physical conditions would take the lead in rebuilding a masjid without any fund raising efforts. Indeed, it is a bright moment for Muslim women and the community at large.

This is also a unique moment in Muslim history. Women have built centers in India, Morocco, as well in Medina even during the time of prophet Muhammad (peace be upon him). But they were influential women. Either they were the rulers or the wives of rulers or they came from a family of wealthy merchants. Haseebullah was born in Bihar, India, raised in Pakistan and migrated to the United States in 1974 with her husband with limited resources. Yet, in 2016, she built a facility for all. Initially, she worked as a worker for four dollars an hour. But in 40 years she built a fortune for her self through hard work and used it for the purpose of building a house of God.
There are few lessons that this masjid offers to generally male dominated Islamic centers all over the world. It is worth to notice them because what the masjid plans to do is exactly what the prophet offered during his time:

1. Do not underestimate the commitment of women to Islam. If they are given opportunities, they can do wonders. Stop showing harshness toward them under a male dominated leadership, acknowledge the fact that they are the greatest asset of the faith and the community.

2. If you are interested in serving the cause of God, be prepared to give your resources without seeking reward from anyone.

3. Do not rely on people’s donations. If you are serious about building a masjid or an institution, go ahead with your resources. If people give the money, accept it with gratitude, but do not ask for it. It is the house of God and it should be built on taqwa, or the ability to serve God on one’s own free will and determination.

4. Do not turn the center into a sectarian club. Open it for all. Do not promote a particular kind of ideology there. A masjid should not be labelled as African-American or Pakistani or Arab masjid or a tablighi or a ikhwani Masjid. It is the house of God and God is not owned by a particular group. Let the people learn the two essentials of the faith, the Qur’an and the traditions of the prophet.

5. Do not limit the masjid to Muslims only. Let people of other faiths come and seek the guidance of God in their own way provided they follow the rules of the facility.

6. Let there be no walls for those who come to offer prayers in the masjid, men or women. Women stand behind because of specific reasons and men stand in front not to demonstrate their superiority. There should not be any partition to separate them because there were none at the time of the prophet.

7. Offer separate facility in the masjid to women where those who want to offer prayer separately can pray.

8. Do not have partition in the prayer hall to prevent women from seeing the rituals of the prayer and listening to the the speaker during sermons and lectures.

9. Let men and women come to the masjid from the same door.

10. Make sure that people are informed of donations they offer to the masjid. There should be absolute financial transparency.

11. Welcome everyone with open arms even if that person comes from a different theological tradition.

12. Let the masjid also serve the local community through programs that benefit them.

13. Develop working relations with other places of worship in the area and through them develop a program to support the local community.

14. Encourage people to develop a community rather than an audience or a crowd. Encourage them to learn about each other.

15. Focus on providing education more than preaching to the community. Let them learn the essentials.

16. Avoid keeping any literature other than the Qur’an and the authentic books of tradition in the masjid.

17. Don’t let the mosque administration act in a dictatorial manner. There is a difference between serving people and ruling over them.

18.When you are building the masjid, make sure you put the best material and you do not compromise on quality.

19. Always be thankful to God for what He has given you for building His house.

20. Remain humble. Show your humility to yourself, to God, and to others.

Qureshi and Bopanna to Play Bryans for Flood Relief 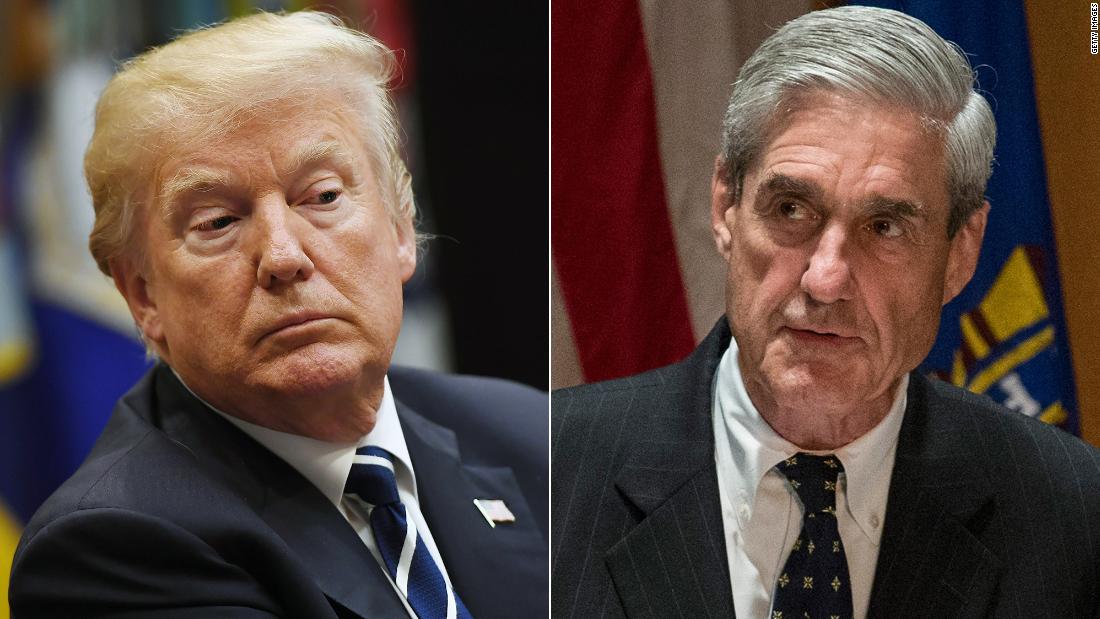 President’s Lawyer Gets Raided, While Mueller continues the FBI’s investigation.

Black Week In India
By Nilofar Suhrawardy, MMNS NEW DELHI: Paradoxically, the past week began on a stormy note and concluded on a disturbing…