Letters to the Editor–Disliked Articles

I am concerned about a couple of articles that recently appeared in The Muslim Observer. Apart from the articles being controversial it is TMOâ€™s responsibility to avoid slandering those who are devoting their lives to spread the true message of Islam according to the teachings of the Prophet (s).  The article on Dr Zakir Naik was demeaning and hateful….   And similarly is the article of Syed Aslam, against the Imam of Sunnah, Ahmed ibn Hanbal who was viciously tortured to uphold the Sunnah and protect Islam …   These Scholars â€¦ deserve our utmost respect, and TMO should have an editorial process to ensure that their reputation is protected, and that the Sunnah is upheld and propagated.

These are the inheritors of the prophets.

Yes, we need a healthy balance of articles; difference of opinion and critique is one thing, but it should not cross the line in terms of unfair labeling, disrespect, or causing enmity.  As per one hadith, The Muslim is one who other Muslims are safe from his tongue (or in this case, the pen). 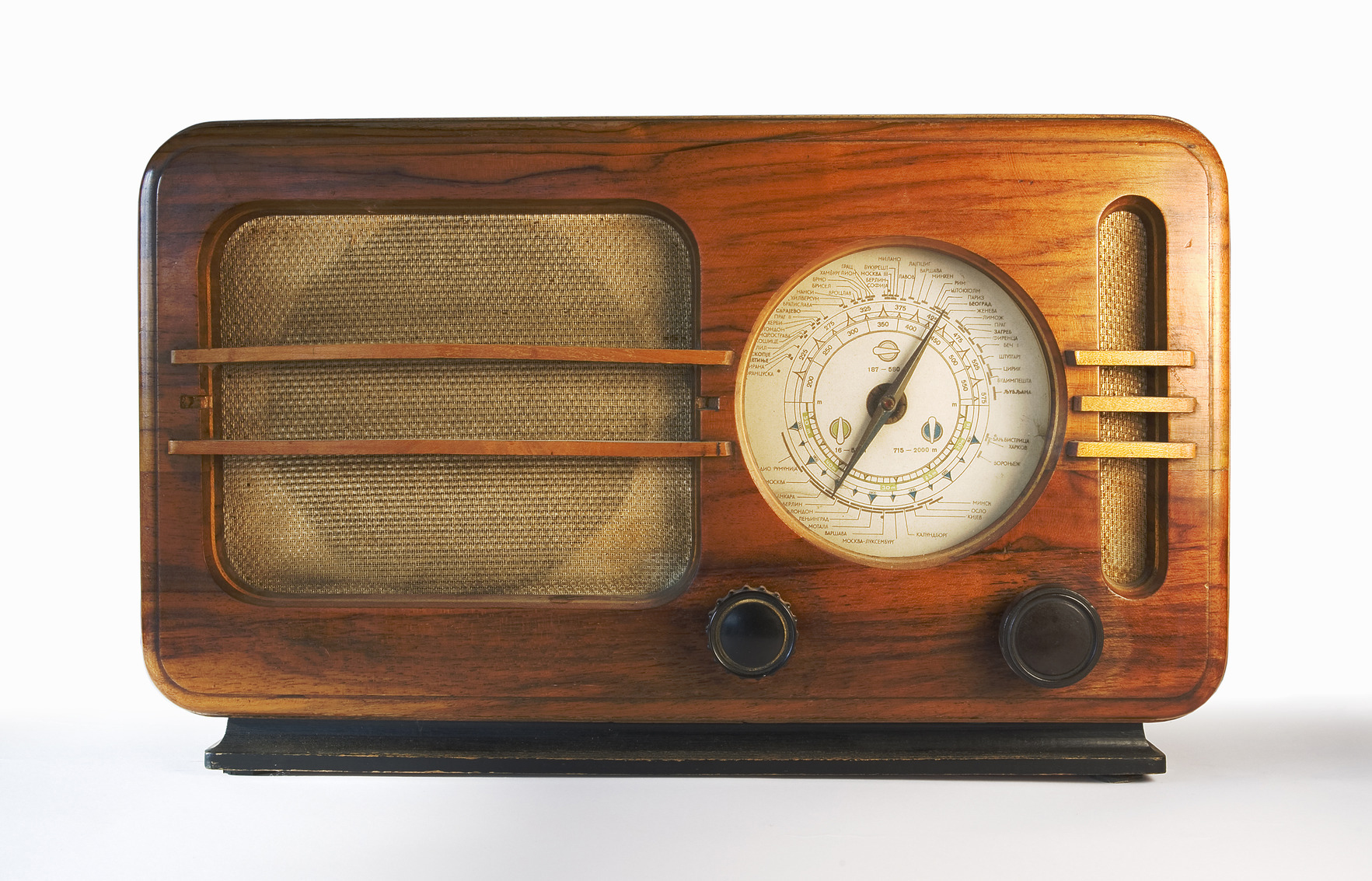 The Christian radio echo chamber: We are under siege by our enemies

Tawheed Center Programs Ahead of Other Local Schools

© 2017 MuslimObserver.com, All Rights Reserved
If Cairo Came to Kabul Bloomfield Imam Gives Lecture on Things Liked and Disliked by Allah
Scroll to top