I read with interest the Letter to the Editor dated April 22-228. 2011 written by Mr.  Masood Ranginwala, (Chairman, Islamic Learning Foundation NY).  I would like to remind him that my article was not against Imam Ahmed ibn Hanbal, I have great respect for him and other Imams. He suffered to uphold the Sunnah of Prophet that is true, but his view regarding science and its learning could be different and that what I was trying to point out. As a matter of fact I found the quotation about Ahmed ibn Hanbal which is my article  in Syed Ameer Aliâ€™s book The Spirit of Islam published in 1923 in which he discussed in detail why Muslims lost interest in science and technology.
…
Even in modern time Hossein Nasar, a well known scholar of history of Islamic science, insists that the Arabic word Ilm only refers to the knowledge of God.  He thinks that modern science is a cancer which is destroying the fundamentals  of the Islamic faith. You may agree or disagree with the position of these individual  but to bring it out and debate on their position is not Un-Islamic, unfair and should not cause any disrespect to any body or cause enmity as indicated Mr. Ranginwala in his letter.

So far the tradition of Prophet (as) is concerned he made  no distinction between secular education and religious education which this famous Hadith confirms:Seek knowledge though it be in China. Clearly, one would not go to China to learn about Qurâ€™an and Hadith. What  our Prophet meant, was to seek technical or scientific knowledge even if you had to travel  a long distance, like going to China. There are many other Hadith which confirm this position. 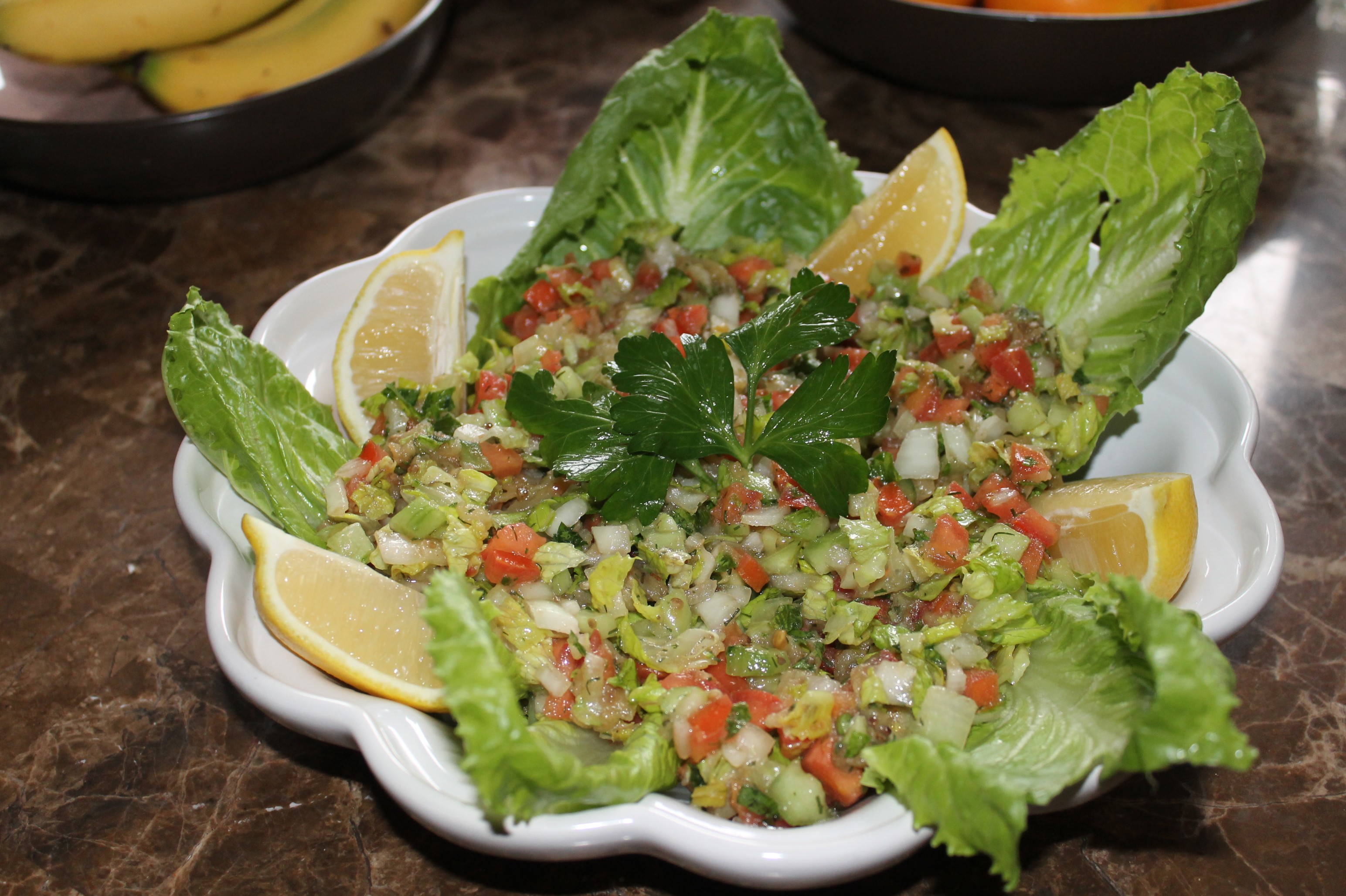 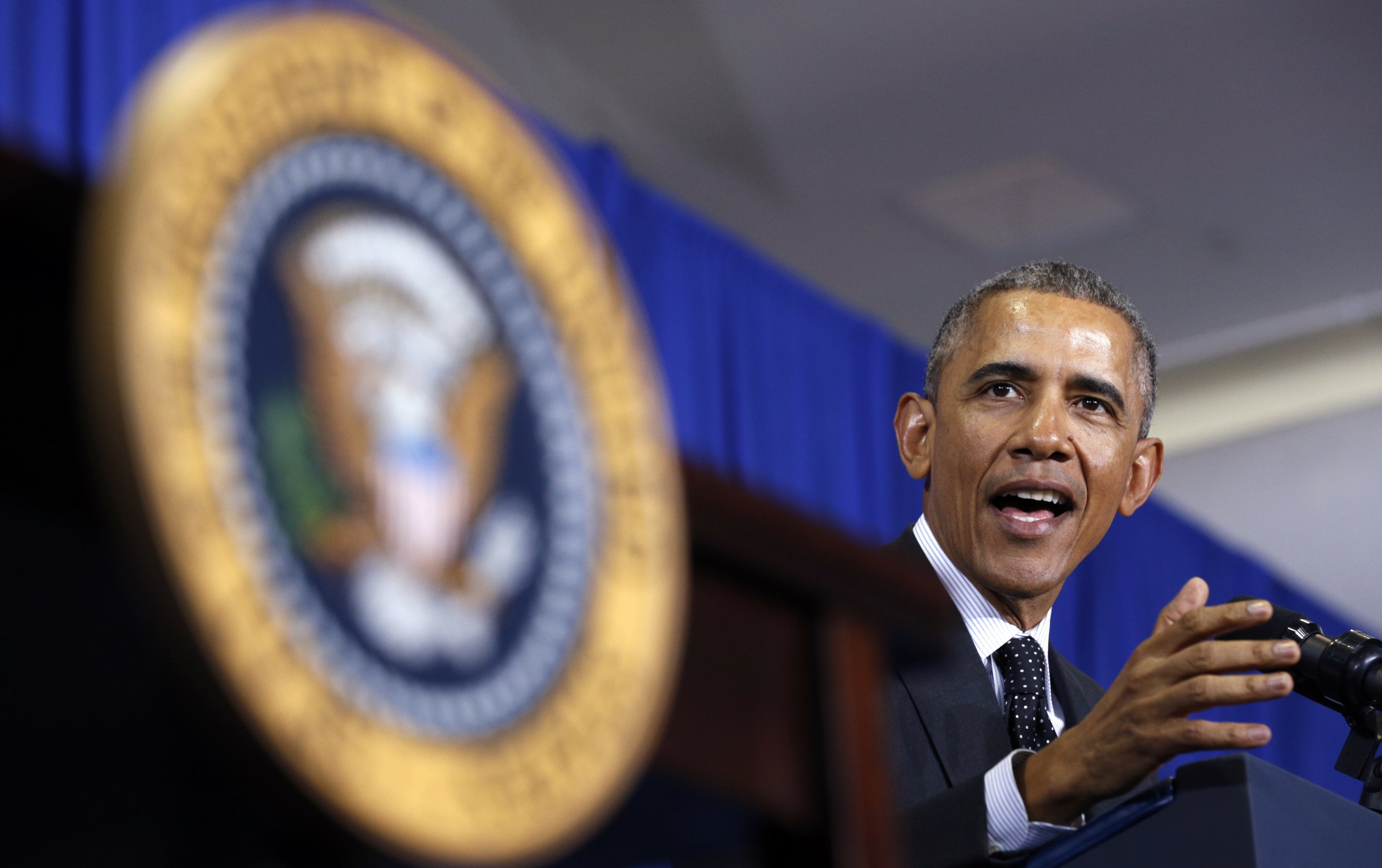 Obama: No religion responsible for terrorism

© 2017 MuslimObserver.com, All Rights Reserved
A Doctors Guide to Protecting Their Assets The “Surge” in Iraq & Afghanistan
Scroll to top