TRIPOLI, Nov 11 (Reuters) – Protesters have shut Libyaâ€™s gas export pipeline to Italy, its only customer, demanding more rights for the Amazigh, or Berber, minority and depriving the weak government of a major source of income.

The closure worsens turmoil in Libya where Prime Minister Ali Zeidan warned on Sunday that the government might face budget problems next month after protesters cut oil production to a fraction of its capacity.

The North African country faces anarchy as the government has failed to rein in armed militias and radical Islamists who helped topple Muammar Gaddafi in 2011 but kept their weapons.

Although the closure on Monday of the Greenstream pipeline will take several hours to register at the other end, it adds to Italyâ€™s energy headaches after Ukraine halted gas imports from Russia, which could also impact supplies. Italy depends heavily on Russian gas.

Amazigh protesters last month seized the port at the Mellitah complex, some 100 km west of Tripoli, and have already shut down oil exports from there. The oil and gas complex is operated by Libyaâ€™s National Oil Corp and Italian energy company Eni.

â€œWe tried to convince them not to close the pipeline, but itâ€™s closed now,â€ Munir Abu Saud, head of the local oil workersâ€™ union, told Reuters.

â€œSadly, its true,â€ said a senior official at the Libyan oil ministry. Tripoli has seen its authority crumbling over its restive regions and fears an exodus of foreign oil companies and investment.

The Amazigh minority in September shut a pipeline feeding gas from Eniâ€™s Wafa field to export facilities at Mellitah. Although this squeezed exports, much of the gas Libya sends to Italy comes from offshore fields.

A spokesman for the protesters camped out at the Mellitah complex said they had ordered the closure because Libyaâ€™s parliament and the government had not met their demands by Sunday. They had set several deadlines.

â€œThis time it is for real because the General National Congress did not meet our demands,â€ the spokesman said.

The Amazigh protesters want their language guaranteed under Libyaâ€™s planned new constitution and a bigger say in a committee to be elected to draft the constitution. They say Berbers are treated as second-class citizens in the Arab country.

The GNC, which has been paralysed by political infighting, debated the issue on Sunday but has not yet found a solution, said GNC Spokesman Omar Humeidan.

The closure of Mellitah adds to the woes of Zeidan who already faces autonomy demands from eastern Libya, where protesters have blocked most oil fields.

On Sunday, an autonomy movement escalated tensions with the Tripoli government by forming a regional oil company which plans to sell crude bypassing the oil ministry.

Gas flows on Greenstream were at 15.9 million cubic metres on Monday – for now the same amount requested by operators, data from gas grid operator Snam showed.

â€œAt the moment we do not see supply problems for Italy,â€ Eni said in an emailed response.

Libyaâ€™s 9.9 billion cubic metre/year Greenstream can meet up to 12.2 percent of Italyâ€™s annual gas demand, although last year it accounted for just nine percent of imports, a share that has continued to drop this year. (Reporting by Ghaith Shennib, Ulf Laessing, Stephen Jewkes in Milan, Oleg Vukmanovic and Lin Noueihed in London; editing by William Hardy and David Evans) 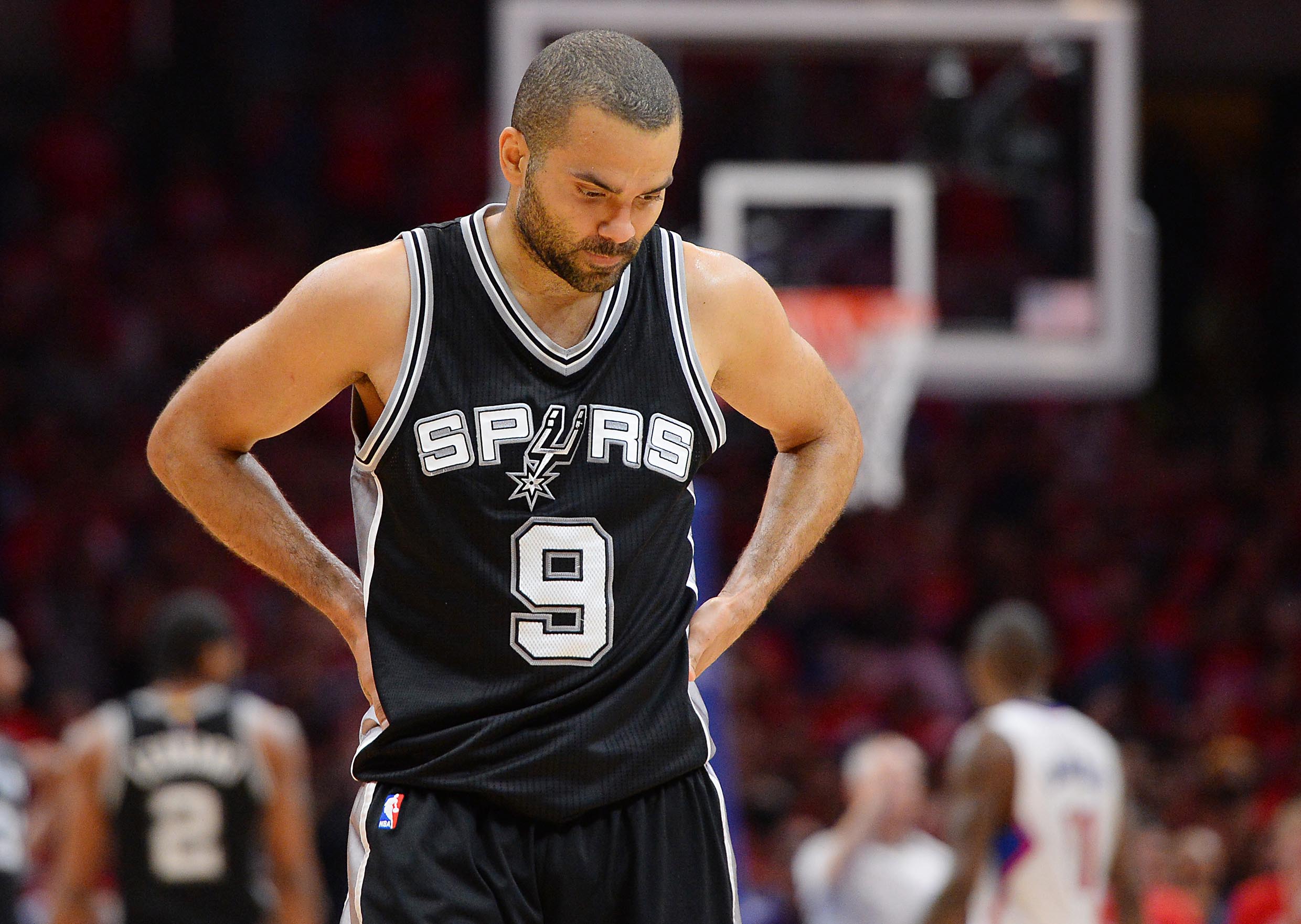 A game that spurred on the future

Alternate Universe
A Universe is a set of photons that interact together, and which do NOT interact, generally, with photons of other…

Housing as an Investment? Yes, That Idea Is Back

First They Come For the Muslims