Living with the Crimes of Individual Muslims

By Dr. Aslam Abdullah, Editor-in-chief of The Muslim Observer

A few months ago he  beat his wife in front of children. When she tried to call the police, he angrily said, In Islam, a woman is not supposed to turn her husband in to law enforcement authorities and if she did so, that would be the end of the marriage.” She lived with the humiliation only to discover that the husband was having an affair with another woman. She asked for an explanation, he said he has a right to see other women Islamically and walked away from her. Now she is left alone to take care of her two children, one of them an 11 month old girl.

He met her in a dancing club, fell in love instantly and proposed for marriage only one condition, :You should accept Islam.” She did and then asked him to take to the Muslim place of worship so that she could learn about the faith. “No, In Islam you cannot leave the house without my permission.” After sometimes he then started seeing another woman and when the wife confronted her, he admitted that he had married the other woman secretly as Islam permits a man to marry up to four wives. He had never stepped in the mosque, yet he was trying to make Islam his guiding faith in matters of marriage.

A 54 year father married his daughter to one of friend’s son in Pakistan.

The daughter didnot like this arranged marriage and refused to live with her husband. The daughter and the Father had an argument. The father could not control his anger and allegedly killed her apparently to save her marriage and his Islam.

The 60 year old Imam was from a Muslim country and was married with eight children when he came to the US to lead the taraweeh prayers. He liked the country and decided to make the US his permanent residence. So his sponsors advised him to marry a local Muslima divorcing his first wife. The Imam was happy to do that. Apparently, it was a minor sacrifice to pay for permanent residency in the United States. Alhamdulillah, he is now settled in the US and advising Muslims in matters of family affairs and religious issues.

It was an arranged marriage. The husband was a software engineer and the wife was a chemist. The husband prevented her from working as her presence was needed more in the house as decided by him. they had a child. He asked her to wear the niqab outside the house. Soon the husband started going to religious gathering for three, ten and forty days leaving the family alone.

When the wife complained she was accused to interfering in the cause of Allah. She asked him to arrange for her the driving lessons so that she could drive the car to buy the groceries from the local market. He said no. They had an argument and he left for his regular religious get together for three days. Her child fell sick, she didnot have money to buy the medicine.

When she tried to use the phone to call her parents in that Muslim country, she had come from, she discovered the phone was disconnected. Desperate as she was , she came out of the house looking distraught. Someone called the police. She told her story. the news became known in the town. Warrants were issued against the husband for endangering the life of a child. His friends from the local Muslim community informed him before his return. He never returned and no one knows his whereabouts now. The wife lived in a shelter home for sometime and then her parents were informed about her. Finally, she returned to her country of origin with her infant.

Both were from families that practiced religion. But two days after the marriage, they were divorced. He insisted that she must wear the niqab. She refused to accept his interpretation of the Quran on the issue of Hijab. They argued and argued and finally, in a state of anger, he hit her. That was it. She went back to her parents home and sought the khula.

He hit her badly. She complained to the police. He was arrested. The community elders intervened and she withdrew her charges. She was beaten again and again. Finally, when he burnt her with cigarette butt, she reopened the case and now the marriage is almost over.

He came from a predominantly Muslim country to lead the taraweeh prayers. He was introduced to the mosque by a lady who described him as her son. After all, she was at least 32 years older than him. On Ramadan 27, he married the lady whom he once had called his mom-like lady, primarily to extend his stay in the country.

These are only a few cases that  I personally have dealt in the last 20 years of my Islamic work in different capacities. These are the cases where individuals, regardless of their educational and religious status misused religion for their private gains. They had no regard for Islam or its values. They had no regard for human dignity as they showed utter disrespect to family values.

Many of these people have occupied or still occupy prominent religious positions. Imagine, what kind of havoc they are plunging the community in by being its leaders. Those who can misuse Islam for their personal gains can do anything imaginable to serve their interests.

Ordinary Muslims who are struggling hard to lead their lives quietly and decently are often confronted with a situation where they have to explain for the action of a few who have violated Islam at will.  How long will the action of a few be used to hold the majority responsible? Muslim leadership should not allow itself to be marginalized on these issues. They owe it to the community and above all to God, Almighty to speak up on these issues and expose those who are misusing religion for their personal agenda.

This is not how should be applied in our daily life. It is neither a source of oppression nor a cover up for deviations. Muslim religious leadership must rise to hold the deviants accountable for the wrongs they have committed. They must make it know that those who misuse Islam for their personal gains are criminals in the eyes of Allah and unless they vow to refrain from doing what they have done, they would remain unacceptable within the mainstream of the community.
Muslims should not let a few individuals determine the image of Islam. 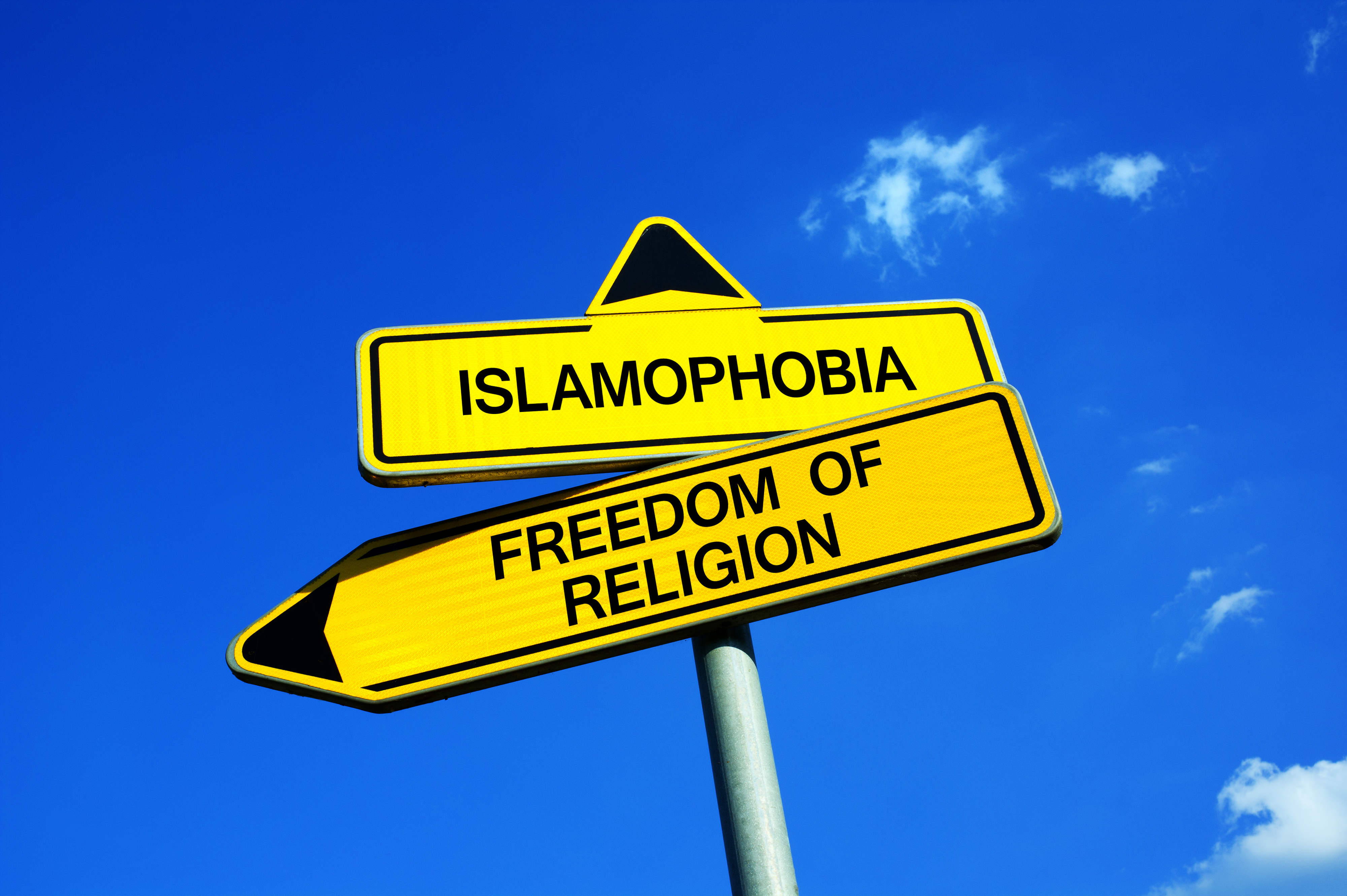 Islamophobia: a clear threat to religious pluralism in the US (part 2)

© 2017 MuslimObserver.com, All Rights Reserved
Bear Market Investing A Phony Crisis — and a Real One
Scroll to top