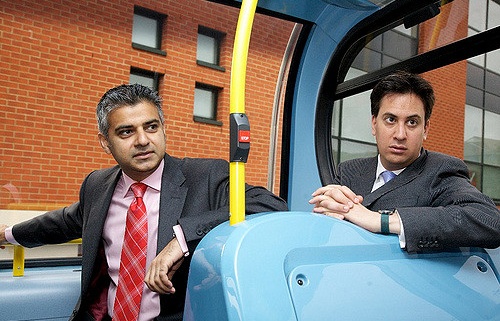 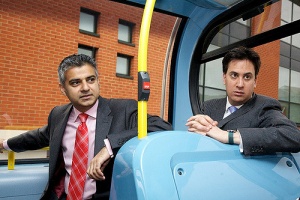 Sadiq Khan, now infamous for his faith, has become London’s newest mayor and is the latest world sensation. Numerous news outlets and coverage surrounding his win in the major United Kingdom city have circled around his identity and religion. Indeed, Khan is a Muslim. Not only is he Muslim, but with a background of that born to a Pakistani bus driver, it would seem that Khan is finally the light at the end of the tunnel for Muslims everywhere–finally, one of us is in office!

Furthermore, his success “should inspire young Muslims in Britain to pursue a career in publics and public life,” said Faith Matters, a non-governmental organization, in a statement. That would be wonderful. If, those young Muslims actually represented the faith they claimed to adhere to–like Khan. His political stances and views on issues relevant to the Muslim populace would indicate that it is anything but faith that is his guiding force. For example, in April, Khan has raised concerns to the London Evening Standard that women born and raised in Britain have chosen to wear the niqab, with him wondering out loud “what is going on in those homes,” questioning whether it really was the choice of those women. Khan is also “disturbed to see more niqabs on the streets of London, as well as the roads of Pakistan.” While we agree that there is great diversity in the religion and that women who don niqab certainly do not represent the majority of the faith, it is really counterintuitive for another Muslim to discourage its dress, let alone question it.

Even more controversial and perhaps, the most worrisome, is Khan’s openness to working with the brutal Israel regime–a country that is boasted as ‘democratic’ yet hosts the world’s largest open air prison.  Khan has expressed willingness to visit Tel Aviv–begging the question, whose interests does Khan really represent? It is not a crime to come to the table with an open mind, but Khan, an experienced human rights lawyer, should be aware of the stain of human rights offenses on Israel’s record and that is enough in itself to discourage any willingness to work with the country. Khan also opposes boycotts of Israel, meaning the hard work of local activists on the ground in the Boycott, Divestment and Sanctions (BDS) movement that is completely overlooked by this human rights lawyer.

Although I do see the hype of a ‘Muslim’ mayor and maybe, there are immense benefits from his victory in London, I don’t see the need to claim Khan as one of our best and brightest–there are so many more hardworking individuals that are actually following the tenets of the faith (proudly) and deserve our rallying behind, like Congressman Keith Ellison. Although, maybe Khan’s leadership as mayor will prove me wrong–and for the sake of being affiliated with his faith–I certainly hope it does.

Aseel Machi is managing editor at The Muslim Observer; her views do not represent in part or whole the paper or it’s founders. She takes responsibility for her ideas as her own. She may be contacted at editor@muslimobserver.com 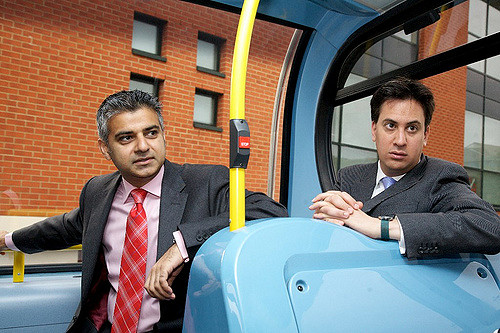 If Cairo Came to Kabul