The Post report, by Greg Jaffe and Craig Whitlock, both of whom cover military affairs, said the town of Marjah would not have been chosen as a target for a U.S. military operation had the criterion been military significance instead of impact on domestic public opinion.

The primary goal of the offensive, they write, is to â€œconvince Americans that a new era has arrived in the eight-year long warâ€¦.â€ U.S. military officials in Afghanistan â€œhope a large and loud victory in Marjah will convince the American public that they deserve more time to demonstrate that extra troops and new tactics can yield better results on the battlefield,â€ according to Jaffe and Whitlock.

A second aim is said to be to demonstrate to Afghans that U.S. forces can protect them from the Taliban.

Despite the far-reaching political implications of the story, the Post buried it on page A9, suggesting that it was not viewed by editors as a major revelation.

Jaffe and Whitlock cite no official sources for the report, but the evidence supporting the main conclusion of the article clearly came from information supplied by military or civilian Pentagon sources. That suggests that officials provided the information on condition that it could not be attributed to any official source.

Some advisers to Gen. Stanley A. McChrystal, the commander of the International Security Assistance Force, told him last June that Kandahar City is far more important strategically than Marjah, according to Jaffe and Whitlock.

Marjah is a town of less than 50,000 people, even including the surrounding villages, according to researcher Jeffrey Dressler of the Institute for the Study of War in Washington, D.C.

That makes it about one-tenth the population of Kandahar City. Marjah is only one of a number of logistical centres used by the Taliban in Helmand province, as Dressler observed in a study of Helmand province published by the Institute last September.

Kandahar, on the other hand, is regarded as symbolically important as the place where the Taliban first arose and the location of its leadership organs even during the period of Taliban rule.

Nevertheless, McChrystal decided to commit 15,000 U.S. troops and Afghan troops to get control of Marjah as the first major operation under the new strategy of the Barack Obama administration.

That decision has puzzled many supporters of the war, such as author Steve Coll, who wrote a definitive history of U.S. policy toward Afghanistan and is now executive director of the New America Foundation. Coll wrote in the New Yorker last week that he did not understand â€œwhy surging U.S. forces continue to invest their efforts and their numbers so heavily in Helmand.â€

Coll pointed to the much greater importance of Kandahar in the larger strategic picture.

The real reason for the decision to attack Marjah, according to Jaffe and Whitlock, was not the intrinsic importance of the objective, but the belief that an operation to seize control of it could â€œdeliver a quick military and political win for McChrystal.â€

Choosing Kandahar as the objective of the first major operation under the new strategy would have meant waiting to resolve political rivalries in the province, according to the Post article.

In public comments in recent days, CENTCOM chief Gen. David Petraeus has put forward themes that may be used to frame the Marjah operation and further offensives to come in Kandahar later this year.

On Sunday, Petraeus appeared on NBCâ€™s â€œMeet the Pressâ€ and said the flow of 30,000 new troops that President Obama recently ordered to the region is starting to produce â€œoutputâ€. Marjah is â€œjust the initial operation of what will be a 12-to-18-month campaign,â€ he said, calling it the â€œinitial salvoâ€.

Petraeus suggested that Taliban resistance to the offensive in Marjah was intense, as if to underline the importance of Marjah to Taliban strategy. â€œWhen we go on the offensive,â€ said Petraeus, â€œwhen we take away sanctuaries and safe havens from the Taliban and other extremist elementsâ€¦theyâ€™re going to fight back.â€
In fact, most of the Taliban fighters who had been in Marjah before the beginning of the operation apparently moved out of the town before the fighting started.

Petraeus seemed to be laying the basis for presenting Marjah as a pivotal battle as well as a successful model for the kind of operations to follow.

The Post article implies that Petraeus and McChrystal are concerned that the Obama administration is pushing for a rapid drawdown of U.S. forces after mid-2011. The military believes, according to Jaffe and Whitlock, that a public perception of U.S. military success â€œwould almost certainly mean a slower drawdown.â€

As top commander in Iraq in 2007-2008, Petraeus established a new model for reestablishing public support for a war after it had declined precipitously. Through constant briefings to journalists and Congressional delegations, he and his staff convinced political elites and public opinion that his counterinsurgency plan had been responsible for the reduction in insurgent activities that occurred during this command.

Evidence from unofficial sources indicates, however, that the dynamics of Sunni-Shiâ€™a sectarian conflict and Shiâ€™a politics were far more important than U.S. military operations in producing that result.

McChrystal himself seemed to be hinting at the importance of the Marjah offensiveâ€™s potential impact on the domestic politics of the war in remarks he made in Istanbul just before it began.

â€œThis is all a war of perceptions,â€ McChrystal said. â€œThis is not a physical war in terms of how many people you kill or how much ground you capture, how many bridges you blow up. This is all in the minds of the participants.â€

McChrystal went on to include U.S. citizens as well as Afghans among those who needed to be convinced. â€œPart of what weâ€™ve had to do is convince ourselves and our Afghan partners that we can do this,â€ he said.

The decision to launch a military campaign primarily to shape public opinion is not unprecedented in U.S. military history.

When President Richard M. Nixon and his National Security Adviser Henry A. Kissinger launched a major bombing campaign against the North Vietnamese capital in late December 1972, they were consciously seeking to influence public opinion to view their policy as much tougher in the final phase of peace negotiations with Hanoi.

The combination of the heavy damage to Hanoi and the administrationâ€™s heavy spin about its military pressure on the North Vietnamese contributed to broad acceptance of the later conclusion that Kissinger had gotten a better agreement in Paris in February 1973.

In fact, Kissinger had compromised on all the demands he had made before the bombing began. But the public perception was more important to the Nixon White House.

Gareth Porter is an investigative historian and journalist specialising in U.S. national security policy. The paperback edition of his latest book, â€œPerils of Dominance: Imbalance of Power and the Road to War in Vietnamâ€, was published in 2006. 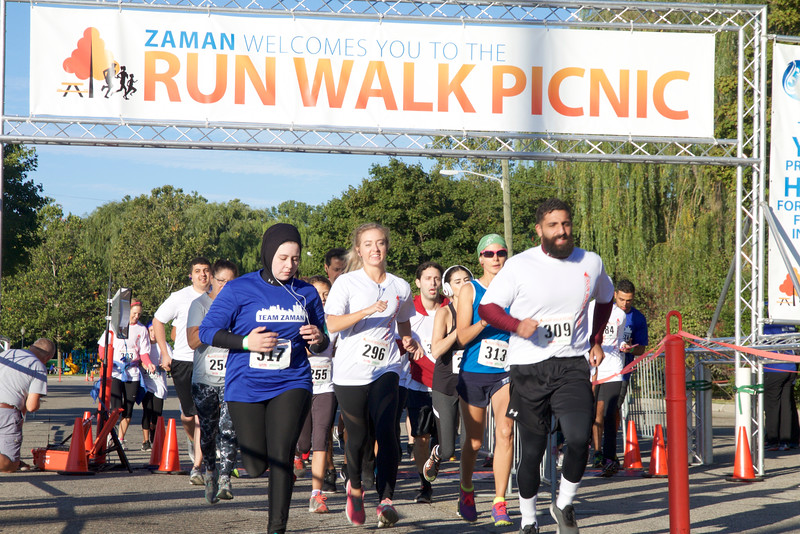 Editorial: Two Letters to Give You Hope 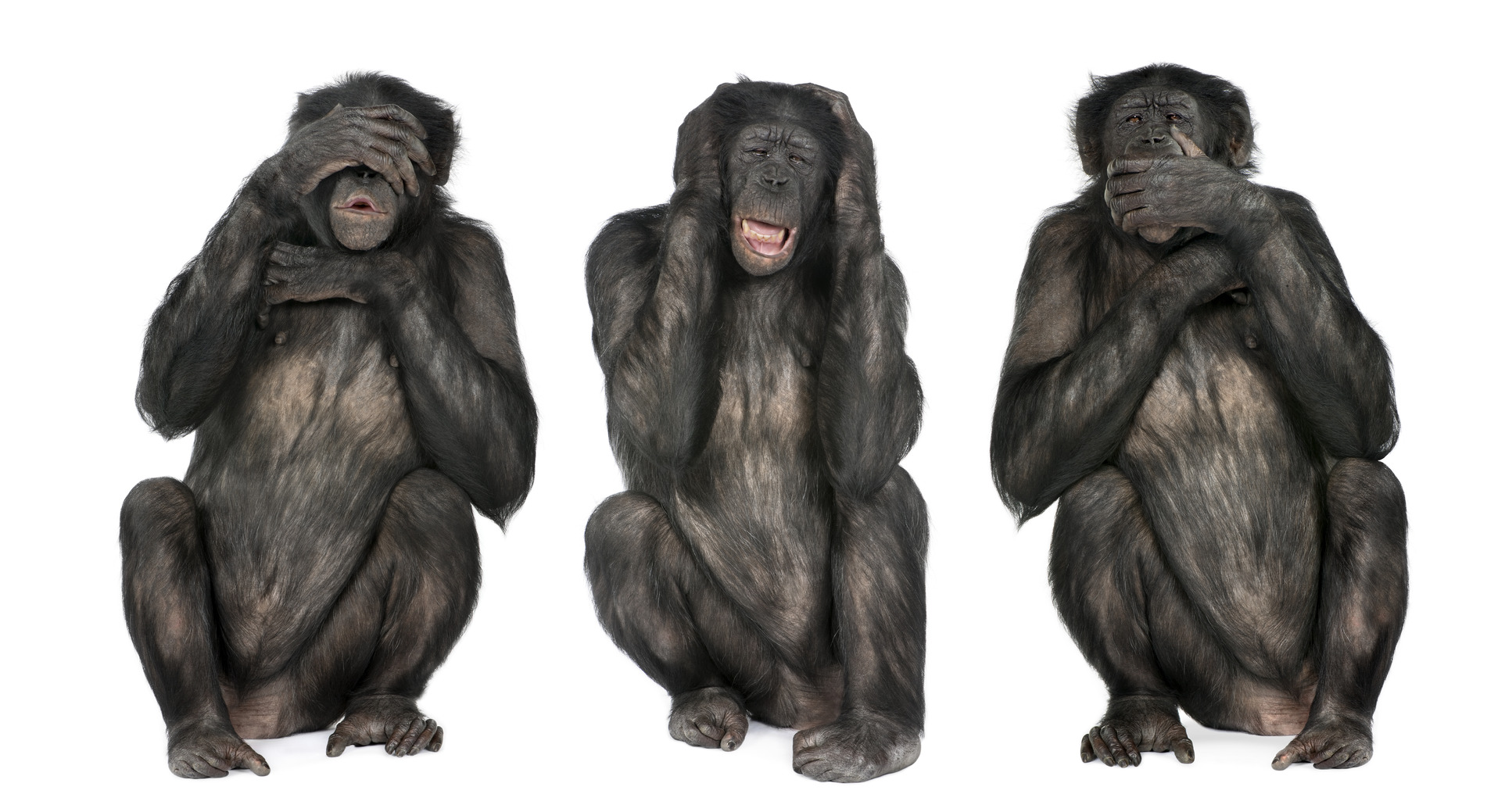 Will an Apology Heal the Hurt?
By Dr. Aslam Abdullah The one who is described as infallible by the Catholic Church, and the one who is…