MANCHESTER, New Hampshire (Reuters) – Republican presidential candidate John McCain said on Wednesday he has begun the process of finding a vice presidential running mate and wants someone who shares his views and can take his place.

Speaking to reporters on his campaign plane, the expected Republican nominee said he had seen news reports that a defeated rival, former Massachusetts Gov. Mitt Romney, had expressed interest in the job, but he offered no comment one way or the other on whether Romney would be a candidate.

â€œI got that impression watching the interview last night,â€ McCain said of Romneyâ€™s interest in the No. 2 slot on the Republican ticket in Novemberâ€™s election.

Romney told Fox News Channelâ€™s â€œHannity and Colmesâ€ on Tuesday that â€œany Republican leader in this country would be honored to be asked to serve as the vice presidential nominee, myself included.â€

Romney endorsed McCain in February after the Arizona senator defeated him in an often caustic campaign battle. McCain will face either Democratic Sen. Hillary Clinton of New York or Sen. Barack Obama of Illinois in November.

McCain said he was just beginning to put together a search team to vet potential candidates and seek background checks on them. He joked that he has had â€œat least 100 volunteers to leadâ€ the search for a No. 2.

No decision was expected any time soon. Presidential nominees often wait until just before their partyâ€™s nominating convention in late summer to announce their running mate.

McCain said he and advisers have begun discussing â€œwhat was the process that was used in other campaigns, what process should we go through.â€

He said his prime criteria is someone â€œwho can take your place, shares your principles, your values and your vision and your priorities.â€

McCain talked about his vice presidential search as he came to New Hampshire to hold a town-hall meeting in Exeter and say thank you to the state that revived his candidacy.

McCain won New Hampshire in January and put him on track to seize control of the Republican race, months after he was given up for dead. 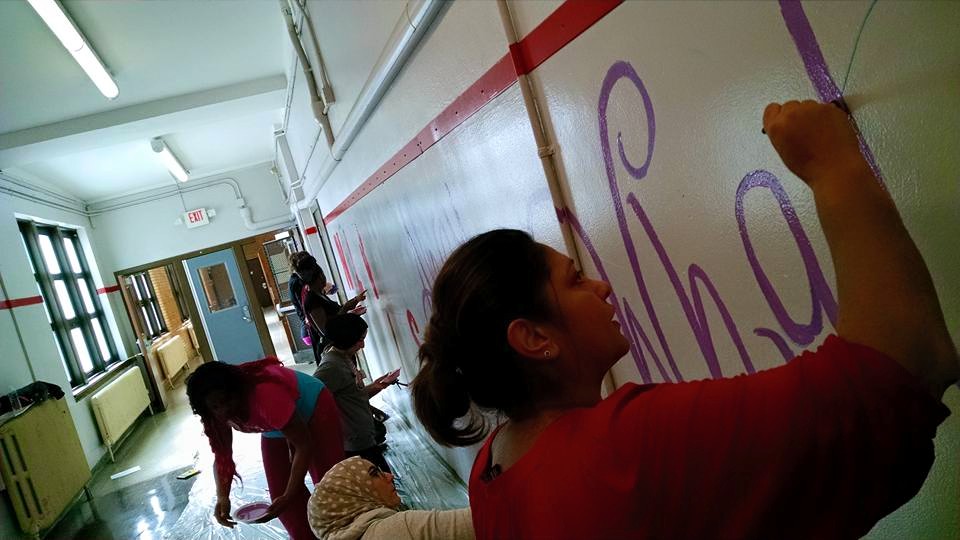 The Frozen Faloodeh
By Sumayyah Meehan, Muslim Media News Service (MMNS) Middle East Correspondent The month of August is one of the hottest…