After appealing her 2017 conviction over the months that followed, Michelle Carter, the girl who persuaded her boyfriend to kill himself, will be going to jail.

Carter was ordered Monday by a Massachusetts judge to start serving her sentence. Convicted of manslaughter in June 2017, Carter has been sentenced to 15 months in jail for convincing her boyfriend to kill himself via text.

Five years after the death of Conrad Roy III, Carter was taken into custody per Massachusetts Supreme Judicial Court ruling. Carter’s involuntary manslaughter conviction was upheld on the grounds that Carter played an important role in encouraging the 18 year- old Roy’s suicide through her texts.

The case made news outlets by storm raising the question of whether words said in free speech allowed one to take responsibility of another’s actions.

According to Harvard Law Review, over the past few months, Carter’s defense argued that a manslaughter indictment couldn’t be vindicated while lacking a “physical act”, on the basis of just the texts by Carter to Roy.

In his writing for a unanimous court, Justice Cordy concluded that with “[Carter’s] virtual presence at the time of the suicide, the previous constant pressure the defendant had put on the victim and his already delicate mental state” the evidence sustained the involuntary manslaughter charge.

Carter’s case, Commonwealth v. Carter, is very similar to more familiar and well-known cyber-bullying cases in the past.

These cases make one really think about the importance of words. It emphasizes the power and effect words, whether in the form of an official document or just text, have on others as well as oneself. With today’s fast communication technology, it is no surprise that words used in text messages or social media posts have become a significant component of legal cases and ethical quandaries.

Whether it’s a tweet by the President of the United States or just texts sent to a friend, words have never been more important in people’s lives. 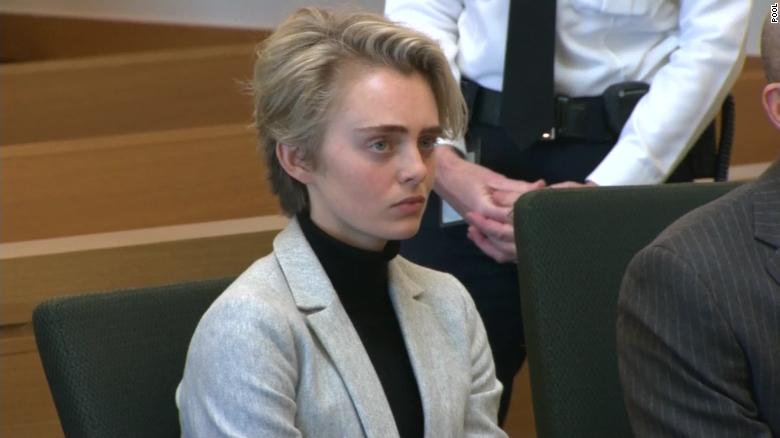 Pakistan and Israel: A Nuclear Confrontation?

Statement Regarding Ongoing Violence in Syria

Be Good at Being Good

The Caliphs Gave News Services and Postal Systems to the World

© 2017 MuslimObserver.com, All Rights Reserved
Why Sikhs don’t throw Muslims under the bus

What Malcolm X Means for the Muslim Community
Scroll to top