Dr. Tahir, Seema Ahmed, and Muzammil Ahmed, opened the meeting.  They explained what the Michigan Muslim Democratic Caucus was and the purpose.  They emphasized the importance that the Muslim community be engaged in the political arena and have a voice in order to make policy changes.

Mark Brewer, Chairman of the Democratic Party, was pleased to see the Muslim communities come together and form the Michigan Muslim Democratic Caucus.

Next, Dr. Shahid Tahir and Seema Ahmed began the election proceedings for new Executive Board members.  It was announced that anyone who felt qualified to be on the Executive Board stand.  All eligible nominees were interviewed and added to the ballot.  Votes were taken and the election results were as follows:

Questions were asked at the end of the meeting.

In closing, Mr. Brewer thanked everyone for attending.

Destroying Pakistan to Make It Safe 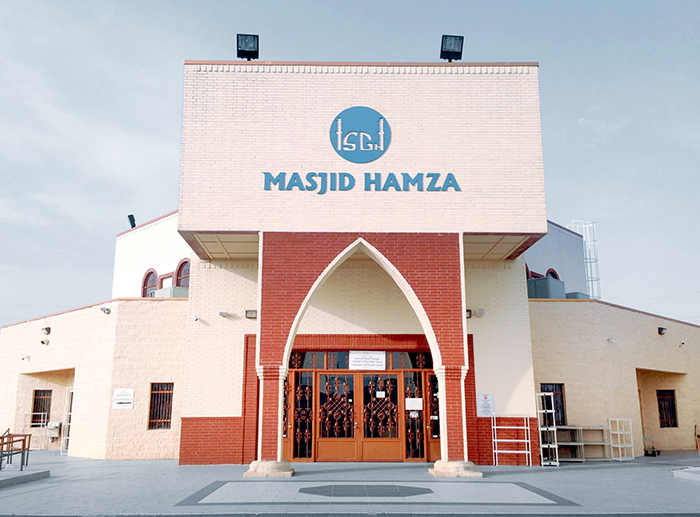 Masjid Hamza brings together hearts and minds in Houston

Houstonian Corner (V14-I1)
Lone Star Stateâ€™s Economy Rebounding Faster than United States as Whole As 2011 comes to an end, a variety of…

Another President, Another War to Save the World