by Dr. Aslam Abdullah
Immediately after President Trump’s call before 2016, some of his supporters defaced a Waterloo, Iowa, mosque with the word Trump and a few days after his election a Muslim immigrant family from Sudan received a letter that read, “You can all go home now. We don’t want […] and terrorists here”
On February 3, 2020, the Muslim community of Iowa responded to all racial slurs by holding Democratic caucuses in five Des Moines, Iowa mosques and voting overwhelmingly for Bernie Sander.  Iowa has seen caucuses at schools, churches and community centers, but this year mosques were also included.
Des Moines has African-Americans, Africans, South Asians, Arabs, and a large Bosnian community.
The Muslim voters in Iowa made a huge impact as they overwhelmingly voted for either Sanders or Warren who together polled some 44 percent votes Independent observers believe that Sanders was the clear winner but the Democratic party establishment could not announce the results quoting the failure of reporting and counting APP as the main reason. “How can the voting result be trusted when the reporting was not properly done,” said one of the De Moines residents who was actively involved in caucusing.
Fingers are being raised at Presidential candidate Pete Buttigieg whose campaign contributed money to the technological firm whose voting app contributed to reporting delays in the Iowa caucuses.
Share on Facebook Share
Share on TwitterTweet
Share on Google Plus Share 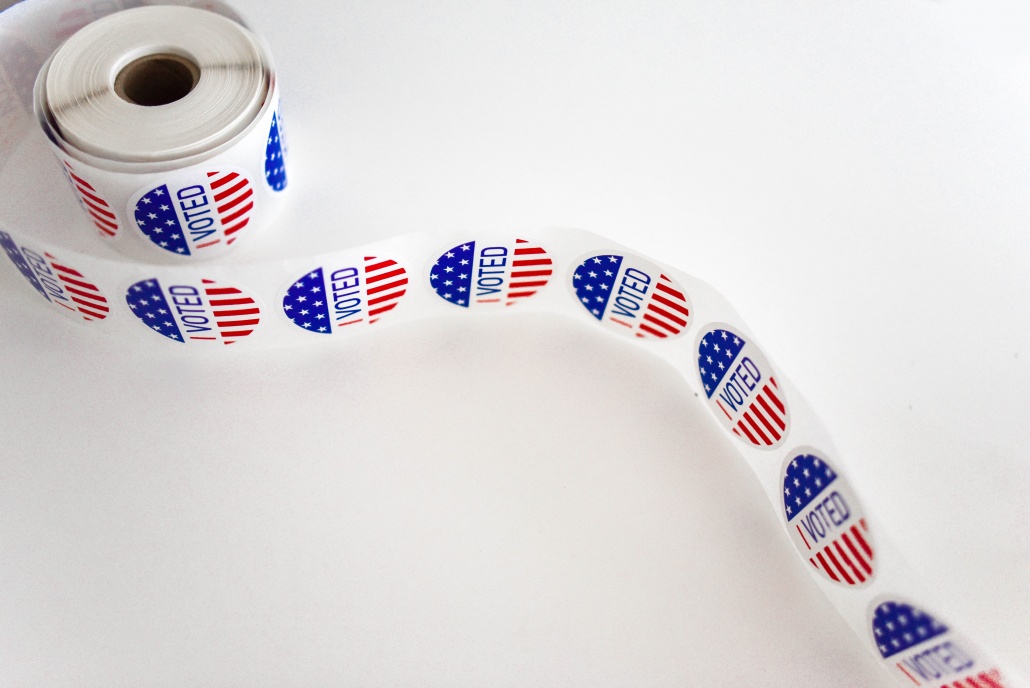 Rachel Corrie: gone but not forgotten

A Phony Crisis — and a Real One

Hunger and Starvation in Somalia?

© 2020 MuslimObserver.com, All Rights Reserved
What should you know about the Coronavirus epidemic?