Muslim Americans have carried the cross since September 11, 2001. Time has come to take it off. My son, Mohammad Salman Hamdani, 23, was a first responder an NYPD Cadet to be killed that day at the WTC and how his noble actions and sacrifice was turned into a story of speculations, based on his Muslim faith, still boils my blood. Muslim Americans  also died that day and the audaity to blame us for the actions of foreign terrorists?

Salman was an FDNY Certified EMT, worked for Metro Ambulance, and was an NYPD Cadet. Yet this was irrelevant to the mass hysteria against Muslims. He was deemed a suspect because he was chemistry major, was born in Pakistan and was a Muslim. An acquaintance informed us that the NYPD bio flyer of Salman with his picture was circulating the precincts with a WANTED written on top and * Chemistry Major. Has NYPD ID*. The media descended upon us like vultures in anticipation of a kill, camping outside my house, bent on interrogating my 90 year old mother, since I was in Mecca. The NY Postâ€™s sensational headline blared â€œMissing or Hidingâ€ under Salmanâ€™s picture , and claimed someone saw him later that day at 11 A.M. at the midtown tunnel on October 12, 2001, when I was in Mecca and not here to defend my son.

On returning from Mecca, Congressman Ackerman, than a member of the Terrorist Task Force, interrogated us. Why did he join the NYPD? Why did he become an EMT? Why did he go to London to stude? Where was he going that day?Who was he planning to meet? When did I last see my son? And he suggested that the INS might detain Salman since he wasnâ€™t born here. We contacted the White House, FBI, and Senator Schumer, but only received form letters from the former two. Senator Chuck Schumer has yet to respond. Only then we learned that Salmanâ€™s name was included in a heroic context in Section 102 of the PATRIOT Act, which was passed on October 26, 2001. Six months later, on March 20, 2002, two police officers came and notified that his remains were identified through DNA testing at about the same time that the Patriot Act was passed, and almost the same day that we had returne from Mecca, five months earlier. We had his funeral on April 5, 2002 and two years later, on 6/21/2004, my husband also died of a broken heart.

Is this what America really is? I did not come here to lose my child and be inflicted with this excruciating pain, which I have to live with till the day I die. What have we become? Have we forgotten our history? The Pilgrims came to this great land of liberty to escape religious persecution from the British. Two centuries later, we have metamorphosed into Nazi Germany, replacing the Jews by Muslims. Not so fast. The First Amendment of the US Constitution protects all faiths.

President Obama had said in his inauguration speech that America is not at war with the Muslim world. What better opportunity than this to make a statement of who we are as a nation and as a people and regain our moral standing in the world. If the Trinity church can stand on the footprints of the WTC, why the objection to another place of worship near it, like the ICC?
This country belongs to all her citizens–citizens of diverse ethnicity, race and faith. When Salman and other first responder went to rescue their fellow Americans, they did not hesitate to think about the faith of the victims. We as a nation, have to keep their legacy alive by doing justice and transcending the barriers of race, faith and ethnicity. There are more than 8 million Muslims who are an integral part of the American fabric. They are not terrorists. They also died in the 911 attacks. They are protected, like other people of faith, by the US Constitution and the should not be persecuted on American soil for their faith.

We need to come together as a nation and heal and move forward in united instead of being divided along the religious lines. Not all 911 families are out for revenge. There are many 911 families who are advocating reconciliation and peace, and I am one of them. 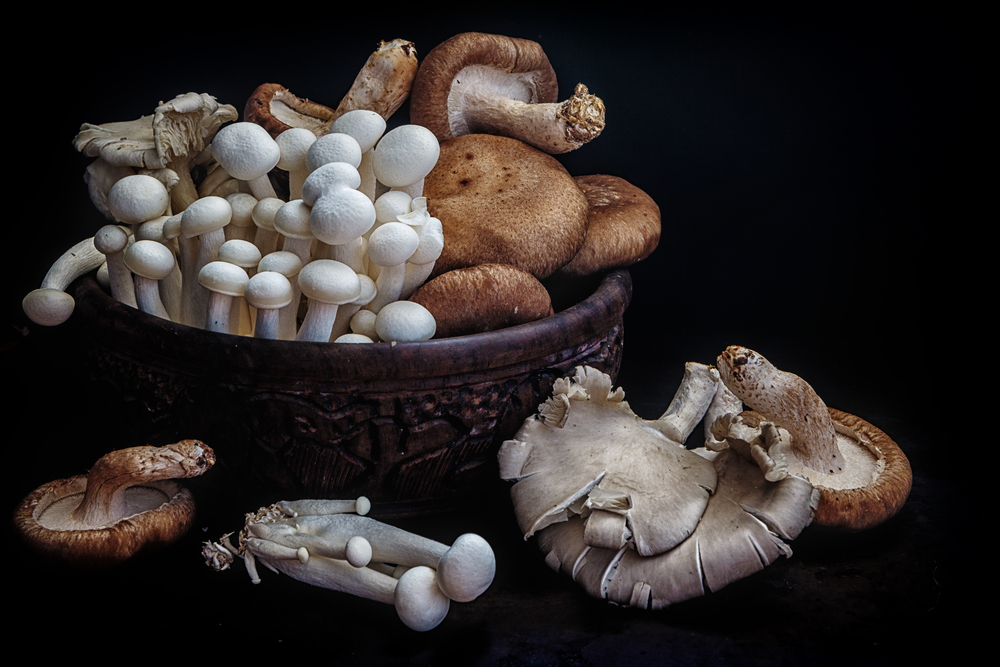 The Magnificent Benefits of Mushrooms

Yes We Can!
By Masood Rab, MMNS Is this a new chapter in American history, a new dawn in America, a historical event…

© 2017 MuslimObserver.com, All Rights Reserved
Aboul Khan Selected as Selectman of Seabrook How Japan Became a Leader in Disaster Preparation
Scroll to top