Our mother was never ours entirely. We had to share her. In the evenings. The early mornings. Even the middle of the nights. Always on the weekends. Even in the midst of this blasted coronavirus, she still sees her pediatric patients. Always on call.

“What do I do about all the sick kids? Someone has to see them.”

Obviously, they could go to the ER. There was no point arguing with her. She was our mother after all. That headstrong stubbornness wasn’t something we assumed in life. It was coded into our DNA.

We would be there when she had to answer calls about kids with trouble breathing, diarrhea, vomit, cold sores, colds, the flu, all types of rashes under the sun, tumors, and of late – I-think-my-kid-has-the-coronavirus.

We never went out in public without running into her patients. Back to school shopping. Costco. Publix. The mall food court. The park. The mechanic’s shop. The halal food mart. The masjid was the worst. They were everywhere like ants. I thought we just had friends because kids got sick.

“Oh, Aneesa Aunty” this and that.

The most unforgettable one was when we were at Red Lobster’s for someone’s birthday, and this man came up to our table crying. It was awkward having a stranger gushing over how wonderful a doctor your mom is. It was super awkward having a full-grown man all-out sobbing.

“Your mother saved our son’s life.”

That was the one I actually felt guilty about being annoyed, but I was still annoyed. “Can you actually just leave so we can have our mother?” I thought.

Yet we all just nodded when he said, “Your mother is so special.”

Being a parent requires a weird ability to know what to do in a myriad of situations. How to run out the door with 562 things in place. Things set in motion. For homeroom. Lunch. Afterschool. Pick Up. Homework. And that’s if all things are in working order.

And then I became one of those parents, the ones interrupting my mother 24/7.

“He threw up after track. What do I do?”

“They are not listening to me and getting on my nerves. I’m dropping them off.”

Eventually, the issue or ailment would resolve – whatever stupid thing it was at the time.

We go about our lives. Things happen. Don’t happen. Life goes on. That actual ability to predict and recognize that things move along is par for the course.

Last fall, it all came crashing down. All stood still. We couldn’t go back to things as usual. Maybe we could, but it would always be there in the back of our minds.

When our childhood friend’s daughter, Hanna, was diagnosed with Batten Disease, I had no idea such a disease could exist. No cure. Only subtle attempts to slow its progress and ease its pain. She was in every dua.

I started researching and scouring the internet. I emailed the top geneticists and epidemiologists in the world and came up with nothing. A rare disease with no cure. There had to be a cure. We  can find one.

Kennedy Hansen was a Utah teen, who also had this rare, genetic disease. A film about her struggle, “Love, Kennedy,” was released in 2017. I watched the film trying to understand what was happening because reading the medical literature on Batten’s was difficult. Looking at Kennedy’s life, I realized Batten’s was not only a disease but something that touches us and changes us in ways we never imagined. Seeing Batten’s makes us see courage, resilience, and humanity with a newfound ferociousness. We see how each movement, blink, step, and smile is an acceptance of life, an acceptance of the qadr of Allah.

Batten Disease is an uncommon disorder of the nervous system, known as neuronal ceroid lipofuscinoses, or NCLs. The National Institute of Neurological Disorders and Stroke notes that “[i]n these diseases, a defect in a specific gene triggers a cascade of problems that interferes with a cell’s ability to recycle certain molecules.” It affects approximately 2 to 4 out of every 100,000 children in the United States.

Hanna has a more severe form of Batten Disease CLN8. The National Institute of Health notes that “The seizures in this form involve uncontrollable muscle jerks (myoclonic epilepsy). Individuals with the more-severe form have a more pronounced decline in intellectual function and usually lose the ability to speak. Vision loss is also common. People with this form of CLN8 disease have increasing difficulty walking and coordinating movements (ataxia), eventually becoming immobile. Individuals with the more severe form of CLN8 disease usually survive only into late childhood or adolescence.”

I have still not wrapped my head around the idea that Batten Disease CLN8 is fatal. I wish, and all I can do is wish and pray, that our country placed more priority on funding and research for medicine, health care funding, health infrastructure, and public health education. The policy concerns are for the wayside, though.

Hanna’s parents have showered her with love and care. They know how precious each instant is. That each twinkling of the eye is so fragile and serene. They can love their daughter as Batten Disease grips Hanna’s gentle limbs. Hanna is absolutely the most beautiful and stunning little girl. Her eyes dazzle with wonder. Her hair flows softly around her face. As the disease grips, it has no effect on her spirit. She is always kind and peaceful.

No operating room. No surgery. No medicine. No plasma donation. No ventilator.

Nothing could stop the disease. Even the seizures become resistant to treatment.

Hanna’s family, extended family, and friends embody their affection for her in ways big and small.

Eid is always hard for Hanna’s grandmother. I always see her visibly upset after the Eid prayer that Ramadan has gone. Ramadan is not coming back. We may not live to see another Ramadan. None of us could think last Eid how fleeting the Ramadans would become as so many are gripped by death with the coronavirus.

When Hanna’s grandmother sent a WhatsApp message to madrassa teachers last fall saying her granddaughter had a terminal illness, my heart sank. Up until that point, even I couldn’t bring myself to think it was “terminal.” There had to be a cure. Something. Somewhere.

“Terminal” is a thousand arrows in hope.

In Surah Baqarah, the Quran states, “Allah burdens not a person beyond his scope.” Reflecting on this portion of the ayah makes us see that hardships come as tribulations, not only to test but also raise in darajah.

All the sanitizing and cleaning we do to protect ourselves from the coronavirus is what Hanna’s family had to do all the time because the disease had compromised Hanna’s immune system. If we have learned anything in this pandemic, it is that without health there is nothing.

At Hanna’s fifth birthday, we gathered and saw her smiling. She was excited to see so many children, balloons, the cake, and decorations. What Hanna has taught me is that each moment is life. Each breath is life. And we have to relish each flash of life. 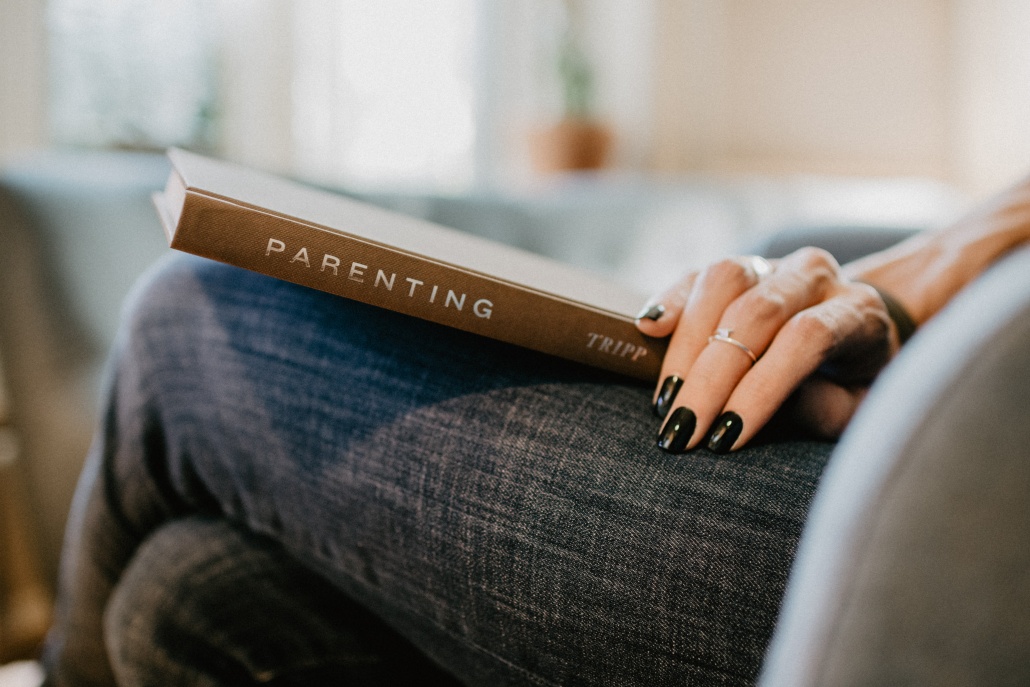 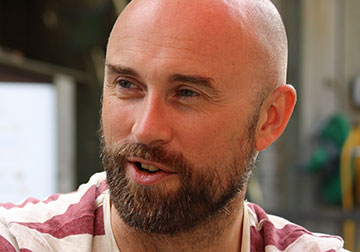 My son is not the same as me: race, power and Islamophobia

The Knife at Pakistanâ€™s Throat