Muhammad and Dieng Join Up in Minnesota

Somewhere Keith Ellison must be smiling. The Muslim congressman from Minnesota saw his home state basketball team, the Minnesota Timberwolves, pick Muslims with both of their first round selections in the 2013 NBA Draft last week. Minnesota picked up UCLA small forward Shabazz Muhammad, followed by University of Louisville center Gorgui Dieng. The Wolves actually selected Michiganâ€™s Trey Burke with their original pick at number nine, but then traded Burke to the Utah Jazz in exchange for selections number 14 and 21 with which they took Muhammad and Dieng.

The 6-foot-6, 225-pound Muhammad averaged 17.9 points and 5.2 rebounds a game while shooting 37.7 percent from three-point range in his one and only season at UCLA. â€œItâ€™s a great situation for me,â€ Muhammad said on ESPN. â€œRicky Rubio, Iâ€™ve been watching him for a while. Heâ€™s a very unselfish player. A guy like myself who likes to put the ball in the basket, itâ€™s going to be a great opportunity for me.â€ â€œI want to make my team a playoff team,â€ he said. â€œRicky Rubio, Kevin Love, a whole bunch of pieces in there. I think we can be a really terrific team.â€

It was an up and down freshman season for Muhammad, who came in as the top player in his high school class, with a great shot at being the number one pick in the draft. However, he started things off by missing the first three games of the season after violating the NCAAâ€™s amateurism rules on accepting benefits. Later in the season he admitted to lying about his age (he is 20, not 19.) But in the end, it may have been a case of over-analysis. â€œI think he deserved to go higher than this,â€ ESPNâ€™s Jay Bilas said. â€œIs he going to be great? No. But heâ€™s going to be a good NBA player.â€

The 6-11, 245-pound Dieng is coming off a national championship with the University of Louisville. The Senegal native showed improvement every year, to the point where he can now do just about everything that a center needs to do, particularly shot-blocking, rebounding, and defending. In his final season at Louisville he averaged 9.8 points, 9.4 rebounds and 2.5 blocked shots per game. â€œHe doesnâ€™t have a great back-to-the basket low-post game, but he can knock down the 15- to 17-foot jumper,â€ Bilas said. â€œBut his rebounding and shot blocking is why heâ€™s being drafted.â€

Advice Column: Is the Food Pyramid Right for Everyone? 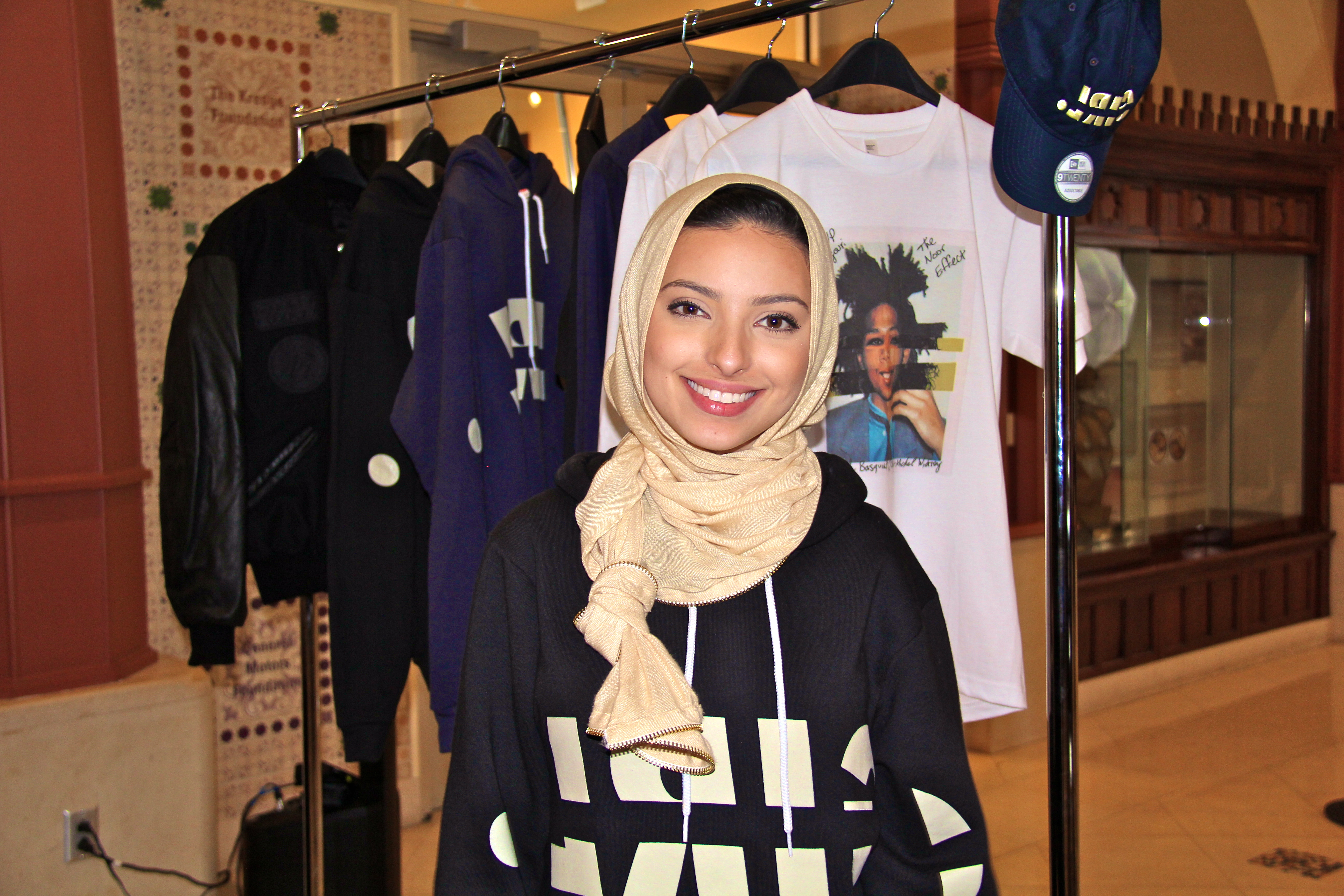 Another ‘Sham’ Election Is Over; What Now For Algeria?