Muhammad Yunus was born in 28 June of 1940 in the village of Bathua, near Chittagong,  what was then Eastern Bengal.  He studied at Dhaka University, East Pakistan now Bangladesh, and graduated with MA degree in economics.  He qualified for  Fulbright scholarship to study economics at Vanderbilt University and received his Ph.D. in economics  in 1969. The following year he became an assistant professor of economics at Middle Tennessee State University. Returning to Bangladesh in 1972 Dr.Yunus headed the economics department at Chittagong University.

His father was a successful goldsmith who always encouraged his sons to seek higher education. But his biggest influence was his mother,  who always helped any poor that knocked on their door. This inspired him to commit himself to eradication of poverty. In 1974, Professor Muhammad Yunus,  led his students on a field trip to a poor village. They interviewed a woman who made bamboo basket, and found out that she had to borrow the equivalent of 10 cent to buy raw bamboo for each basket made. After repaying the middleman, sometimes at rates as high as 10% a week, she was left with a few cent in profit. Had she been able to borrow at lower rates, she would have been able to make some money and raise herself above subsistence level.

Dr.Yunus took matters into his own hands, and from his own pocket lent  money equivalent $27 to  basket-weavers. He found that it was possible with this tiny amount not only to help them survive, but also to create the spark of personal initiative and enterprise necessary to pull themselves out of poverty.

Against the advice of banks and government, Yunus carried on giving out micro-loans, and in 1983 formed the Grameen Bank, meaning village bank founded on principles of trust and solidarity. In Bangladesh today, Grameen Bank has 2,564 branches, with 19,800 staff serving 8.29 million borrowers in 81,367 villages. On any working day Grameen Bank collects an average of $1.5 million in weekly installments. Of the borrowers, 97% are women and over 97% of the loans are paid back, a recovery rate higher than any other banking system. Grameen methods are applied in projects in 58 countries, including the US, Canada and France.

Muhammad Yunus has shown himself to be a leader who has managed to translate visions into practical action for the benefit of millions of people, not only in Bangladesh, but also in many other countries. Loans to poor people without any financial security was an impossible idea. From modest beginnings three decades ago, Yunus has, first and foremost through Grameen Bank, developed micro-credit into an ever more important instrument in the struggle against poverty.

Dr. Muhammad Yunus was the first Bangladeshi to  get a Nobel Prize in 2006. After receiving the news of the award, Yunus announced that he would use part of his share of the $1.4 million award money to create a company to make low-cost, high-nutrition food for the poor; while the rest would go toward setting up an eye hospital for the poor in Bangladesh. He has earned many prestigious awards. 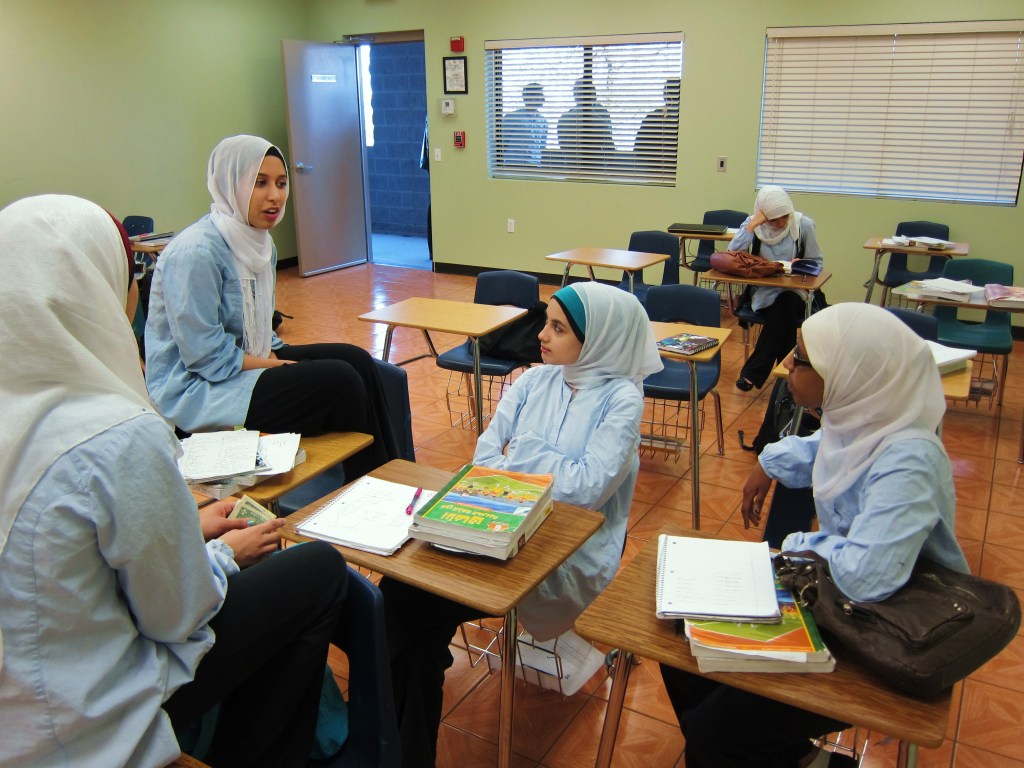 The Next Presidentâ€™s First Task:A Manifesto