Growing up desi, many youth trying to find their purpose in life can relate to hearing “you are not (insert an array of demeaning adjectives here) enough.” Young, desi men and women are told by elders from within the community that their career choices are not good enough, their skin color is not light enough, their struggle is not real enough, and now, that their social activism is not sincere enough.

Zaid Ahmed is a Muslim teen who was recently accepted into Stanford University after he wrote “#BlackLivesMatter” 100 times for the essay portion of the application. The prompt asked, “What matters to you and why?” In addition to Stanford, Ahmed was also accepted by Princeton and Yale. Clearly, his application was credible enough to achieve that distinction, regardless of his essay. However, members from within the desi community were on the forefront of dismantling Ahmed’s method of activism on their own social media platforms.

It is important to consider the fact that Ahmed’s academic record is clearly substantive enough to get him accepted into two other Ivy League universities (so far), and his participation in social activism warranted an invitation to the annual White House Iftar by former President Barack Obama. These social media activists chose to ridicule Ahmed for exploiting the BLM movement for his own benefit with comments stating that Ahmed was using this as a way to “profit” from the larger social movement even though he does not directly confront the daily struggles of black Americans. While he chose to make a statement by writing #BlackLivesMatter to prove a point on his application, it is important to realize that it is most likely not the sole reason for his acceptance.

The essay was more likely an added unique facet of his application along with his other body of work in the eyes of the committee reviewing it. It’s also important to note that writing #BlackLivesMatter 100 times without any thoughtful construction of a traditional essay was a risk and could have backfired—being seen as not putting enough thought into answering the prompt.

This raises another important issue that non-black people of color grapple with while supporting the Black Lives Matter movement: is our support of #BlackLivesMatter insignificant if we are not ourselves black? Non-black minorities are not certain how to properly navigate the nuances of supporting the voices of our black brothers and sisters without assuming that we know their daily struggles. Each time I or my network of friends have attended a Black Lives Matter rally or protest, it is to further amplify the voices that are being stifled – it is not to reduce their tone or their volume by adding struggles unrelated to the black experience. As someone committed to social justice within my capacity, it is my hope that Black Lives Matter doesn’t morph into an “us vs. them” rhetoric where “them” includes other non-black minorities trying to support the movement. Silencing conversations or from writing about this social movement will only facilitate this because there are only a few ways to relate to a movement if you are not permitted to discuss the implications of how it affects you. 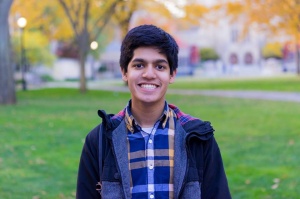 Would desi activists rather our youth remain silent on the Black Lives Matter movement and not write about it or discuss how it also impacts their lives as allies because they are not themselves black? But then these same activists would be preaching from their social media pulpits that “youth are not doing enough” if they remain silent. Should we not expect desi youth to be on the frontlines of protesting social injustices against oppressed brothers and sisters of color because they themselves are a different kind of minority? Using this same logic, does an American woman then not have the right to feel outraged at the documented instances of American males snatching off the hijabs of Muslim women because she herself does not wear a headscarf? Surely, the problem with this exclusionary logic is evident and troublesome if we extend this to other social movements.

The snag with the mentality of only supporting movements that relate to one part of our identity is that it is very divisive. We cannot pigeonhole social justice to only unify ourselves when one part of us is being persecuted. The strength of social activism is often found in the numbers of diverse people who understand the value of those communities that are being oppressed within our society and seek to put an end to that bigotry. The Muslim Ban, for example, affects many different racial and ethnic groups, but if only Muslims were against the ban, that would reduce the strength of the movement which has unified people across countries, states, and cities. Would it make sense for these same desi activists to criticize non-Muslims for speaking against the Muslim Ban because they are not Muslims? Of course not; instead, we would want people from all walks of life to understand why they should protest it at whatever meaningful level they can.

Desi community members who have a considerable social media following need to be mindful before they ridicule youth from within their own community, especially when they have not done anything egregious. How many more generations of young men and women will have to fill in the blank: “you are not (blank) enough”?

Hira Uddin is the editor of her blog InsideAmericanMosques.com and a staff writer for Brown Girl Magazine. 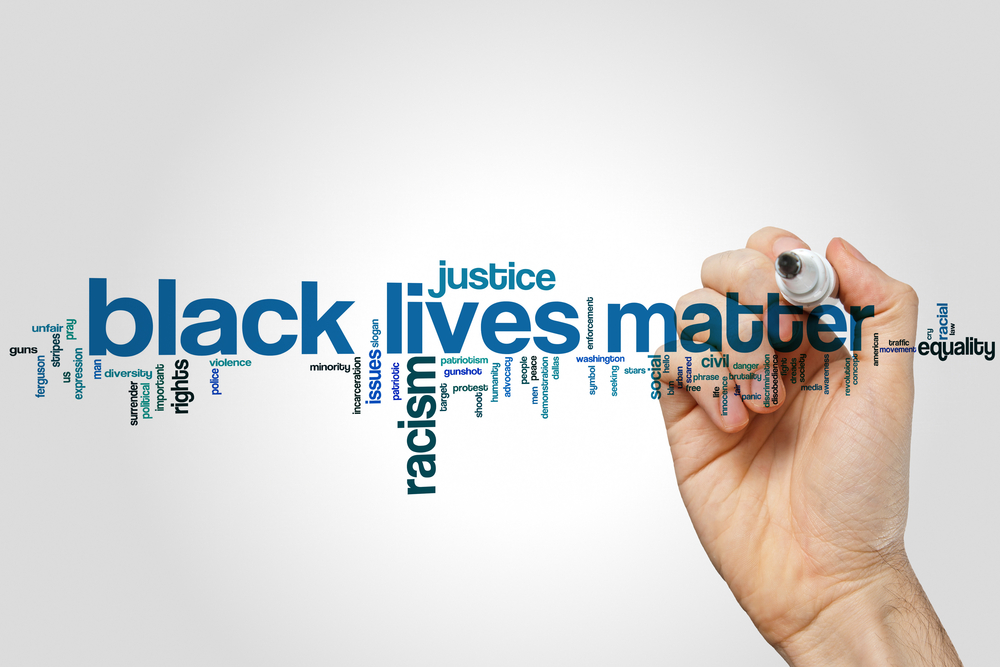 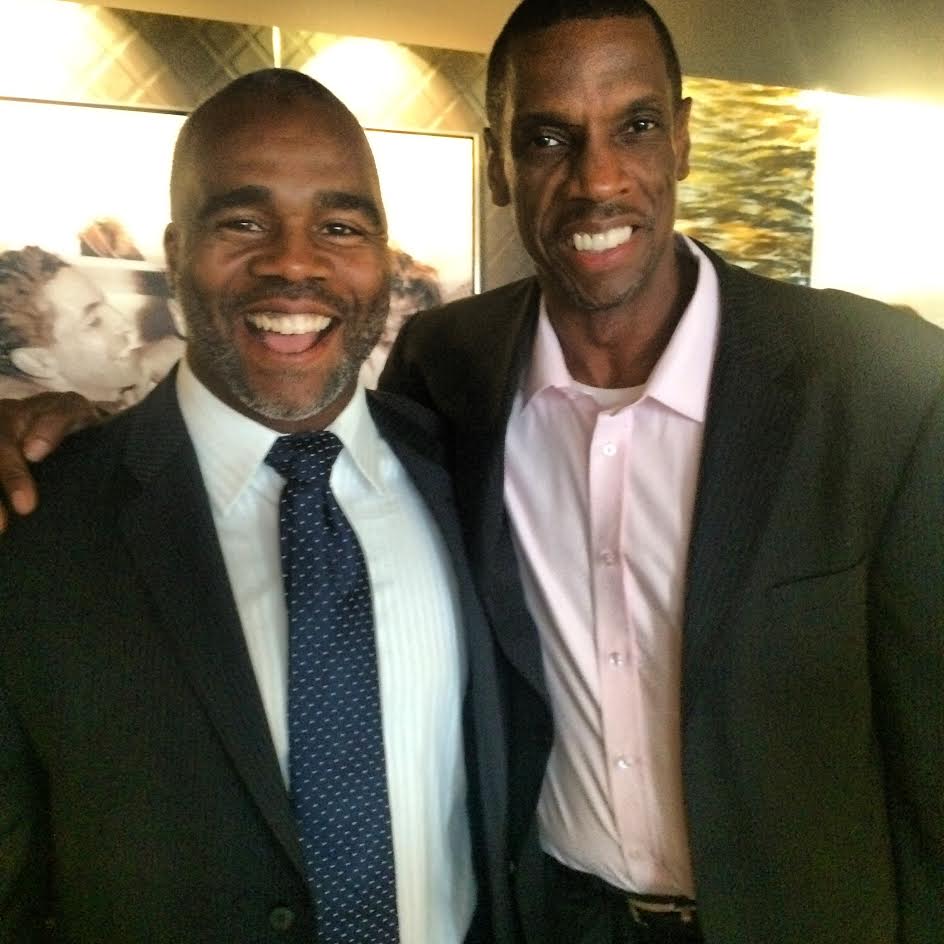 How sports heroes give us all hope

Institute for Social Policy and Understanding Continues to Change the Narrative...
Scroll to top