In a civil rights lawsuit filed Wednesday, a Muslim woman alleged that police in Yonkers, New York, forced her to remove her hijab. Ihsan Malkawi said that police demanded she remove her hijab for her booking photo despite pleas that she wore it for religious reasons. “I just wanted them to respect my rights, but I felt like they didn’t care,” Malkawi told HuffPost. “From the first minute, I felt discriminated against.” Malkawi explained to officers that she wore her head covering for religious reasons, not fashion, and does not take photographs without it on or is seen by male members who are not her family without wearing it. Despite these pleas, officers forced her to remove her hijab claiming it was the law.

Out of fear, Malkawi “reluctantly removed her hijab to be photographed,” in addition to spending the night in jail without her hijab and being forced to wear a short-sleeved shirt, the lawsuit said. In total, Malkawi spent nearly 36 hours without her hijab; it was not returned to her until she was outside in the parking lot on Aug. 28, the day her husband bailed her out.

The lawsuit argues that the Yonkers Police Department’s removal policy not only violated her religious rights but violates the Constitution by forcing arrestees to remove religious attire while in custody. In the lawsuit, Malkawi describes being retrieved from her cell by a female officer who then ordered her to remove her hijab for a photo, “You can’t take a photo or go into a cell with this,” Malkawi alleges the officer said, according to NBC News.

Malkawi and her husband were arrested “on false allegations of abuse,” which were later determined unfounded, her attorney said. While the act of forcibly removing one’s hijab has been ruled unconstitutional in many states, it is a common practice in Yonkers, Malkawi’s lawyer said. Malkawi is being represented by the New York Chapter of the Council on American-Islamic Relations (CAIR-NY) and law firm Emery Celli Brinckerhoff & Abady. CAIR-NY’s litigation director, Ahmed Mohamed, told NBC News that the City of Yonkers Police Department has discriminated against not only Muslims but other religious groups who wear coverings, including the yarmulke and turban. “It’s a First Amendment right that we have here as Americans to be able to wear religious head coverings. We don’t lose those rights because we have interactions with law enforcement.”

According to the lawsuit, the incident took place on August 26, 2019, after Malkawi’s daughter called 911 and accused her parents of beating her with a belt and curtain rod. The family had argued the night before about moving back to Michigan, where they previously lived. Malkawi and her husband were registering their children at school at the time of the call. When they returned home Yonkers police officers instructed them to go to the nearest precinct, the lawsuit read. There the couple was interrogated separately by additional officers and an investigator from New York Child Protective Services. Following the interrogation, Malkawi was arrested, handcuffed, and taken to a booking cell. After that she was approached by the female officer regarding her hijab, the lawsuit said.

This is not the first time a woman in New York was forced to remove her hijab by police. According to HuffPost lawyers from CAIR-NY and Emery Celli Brinckerhoff & Abady “filed a lawsuit against New York City in March 2018 after two incidents in which police officers forced Muslim women to remove their hijabs to be photographed while in custody.” While women are able to wear the hijab for passport photos and driving licenses, police officers have consistently forced them to remove their hijab for booking photos. States across the country have declared this action unconstitutional, with many police departments apologizing for releasing photos of Muslim women without their hijabs. In California, a state which is known as progressive, a male police officer not only refused to accommodate a woman’s request to be seen by a female officer but forcibly pulled off a woman’s hijab while she was in custody. The woman, like Malkawi, spent a night in jail without her hijab, exposing her hair to male officers, which goes against her religion.

No one should be forced to remove religious covering nor fear wearing it. Policies should not discriminate against religious attire or have the right to interfere with religious freedom. “We are in the year 2020. Police forces have to abandon policies that cling to the past of not being religiously inclusive and not respecting religious freedom,” Mohamed said. “We hope there will be a policy change.”

The amount of damages Malkawi is seeking is undisclosed. 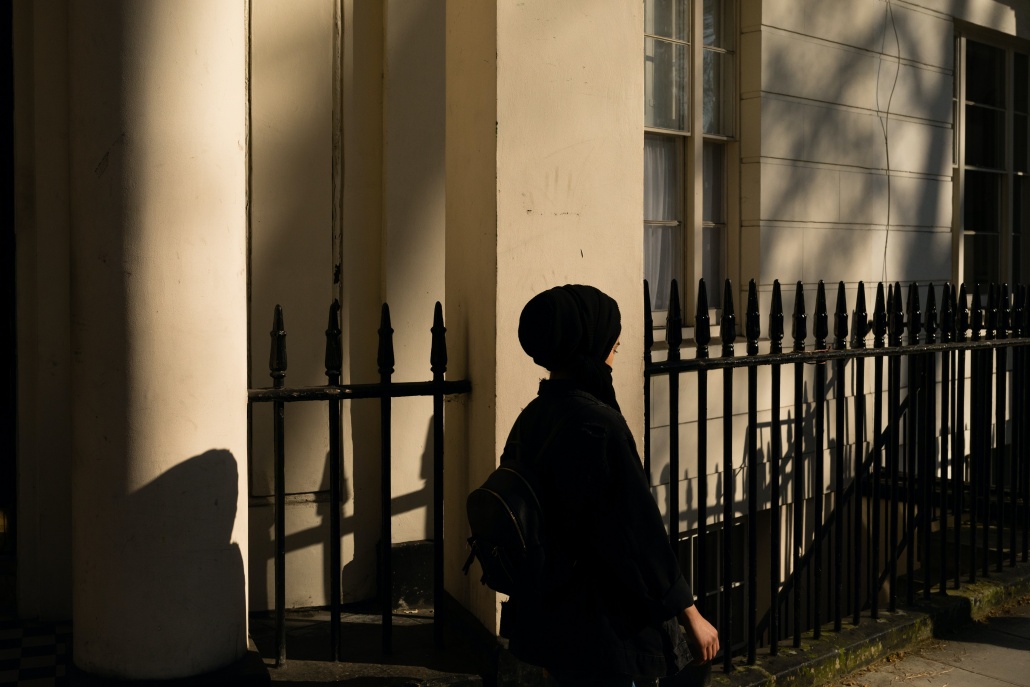 In Egypt’s Democracy, Room for Islam

Putin to the West: Take Your Medicine

The Hui People and the Earthquake
By Geoffrey Cook, MMNS Alameda (Calif.)--May 26, 2008--The recent tragedies that have overtaken Southeast Asia and the Far East have…

For the love of the game

© 2020 MuslimObserver.com, All Rights Reserved
How Prepared was the US for a Pandemic?