The American Civil Liberties Union (ACLU) has called for an investigation into the conduct of Transportation Security Administration (TSA) and Custom and Border Protection (CBP) officers and for the release of relevant records in a case for Zainab Merchant.

The 27-year-old Muslim woman was forced to show her menstrual pad during a search at a Boston airport.

During a security pat-down, an officer began to touch Merchant’s genital area, and suggested that it was required for them to take a “deeper look.”

Merchant, who felt more comfortable to keep the search public, explained that she was wearing a menstrual pad. Despite expressing she wanted to stay in front of the view of others, TSA officers refused and said that if she did not comply state troopers would intervene.

Merchant was allegedly pressured into following two TSA officers to a private office and forbidden from calling her lawyer. Here, Merchant told the Huffington Post, she was asked to pull down her pants and underwear.

Airport officials then refused to identify themselves and provide badge numbers when Merchant requested, to deter her from filing a complaint.

According to Merchant, the TSA officers covered their badges with their hands and walked away.

The horrific incident was only one of the numerous incidents of profiling and excessive searches Merchant said she had experienced in the last two years.

Since September 2016, she has undergone a series of what the ACLU cites as “intrusive, humiliating searches — often in ways that appear duplicative and unnecessary — every time she has sought to board an airplane or reenter the United States.”

According to the Huffington Post, the complaint, signed by Hugh Handeyside, a senior staff attorney at the ACLU handling Merchant’s case, details at least 10 times she was subjected to excessive searches by airport officials upon entering an airport, at a gate in front of other passengers and even during layovers.

Merchant is hopeful justice will be served and her name is cleared from any alleged security list.

“I hope that they hear us loud and clear,” Merchant told reporters. “I’m not going to stop fighting for my rights. This is affecting us on a daily basis now. I’m not going to stop. I’m not going to give up, no matter what happens. I just want them to give us answers as to why this is happening and what I can do to rectify it, because I haven’t done anything wrong. Just give us some answers.” 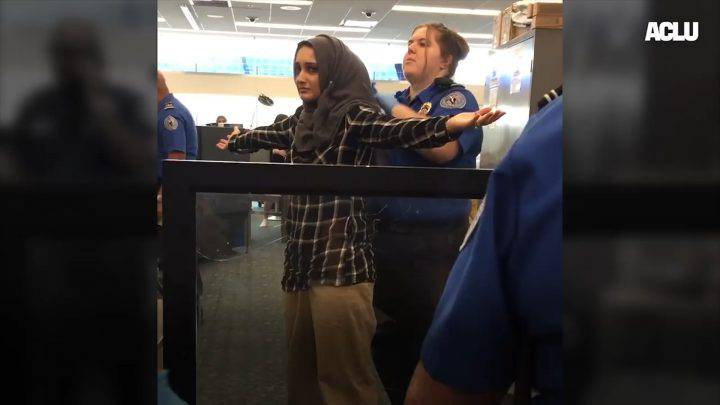 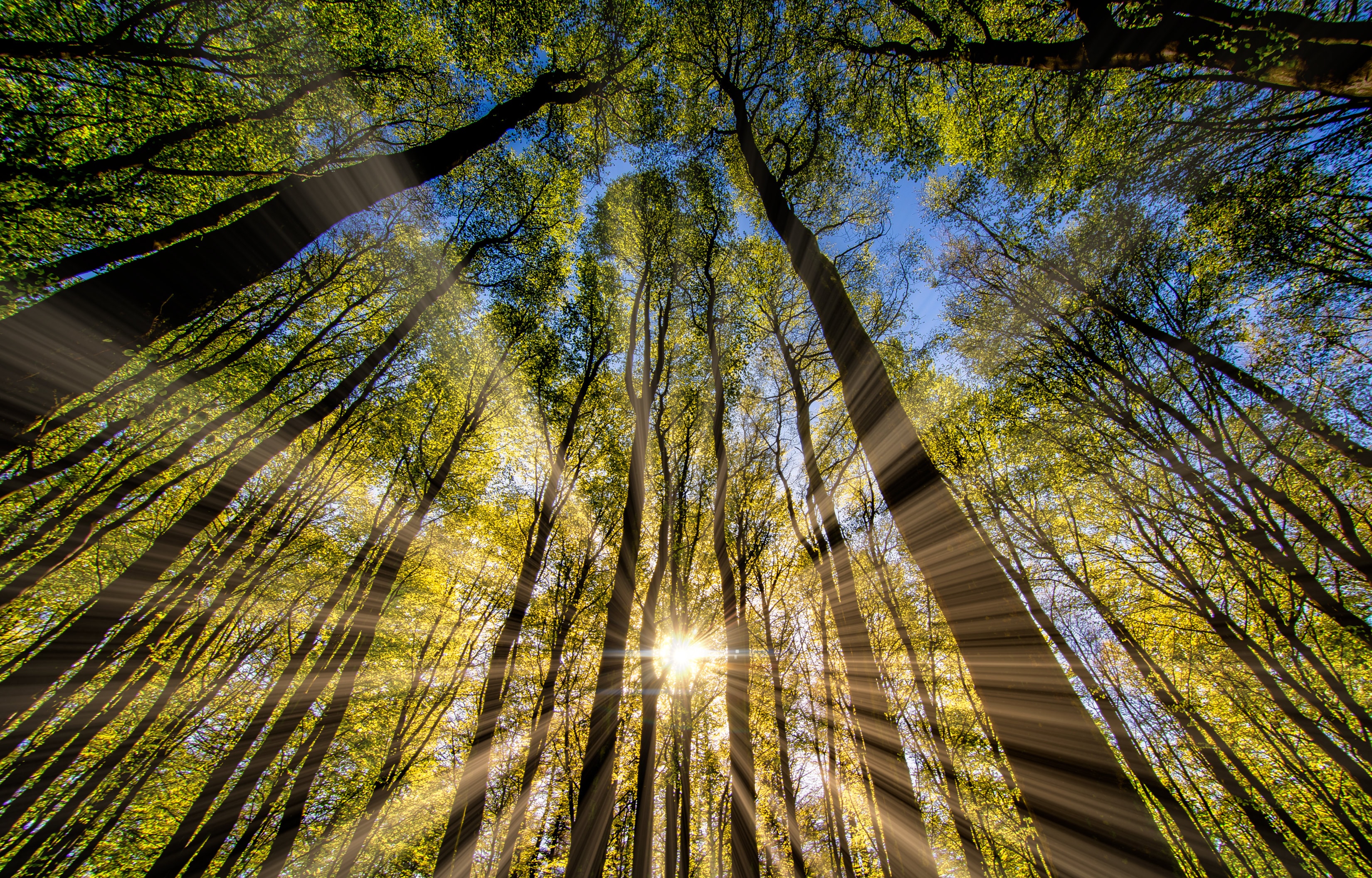 Advice Column: You Mean Salt isn’t Really Bad for Me?

American Muslims Represent Most Diverse US Group
Scroll to top