Muslims should Collaborate with People of Goodwill

Muslims should Collaborate with People of Goodwill in the United States to Make a Positive Global Impact: 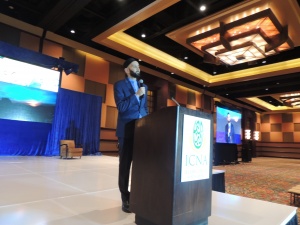 Convention started with National President of the Islamic Circle of North America (ICNA) Javaid Siddiqi leading the Jummah Prayers & giving the Khutabah about the main theme of the Convention “Slaves of Allah SWT : Servants of Humanity”. 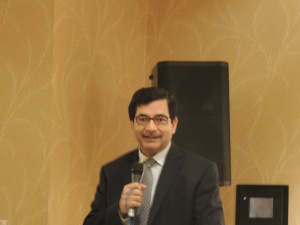 On Saturday evening, Honorable Congressman AL Green spoke to the audiences in a fiery speech, where he severely criticized the Government Policies of Discrimination against the Minorities, especially the Muslims. He urged the Muslims that they need to stand up and unite with people of goodwill of all religions to bring about a positive change in America & the World.

“Followers of one of the greatest religions Islam the Muslims have to play a pivotal role in making America great and for World Peace,” Honorable ALGreen added.

For more information, one can visit https://www.icnahouston.org 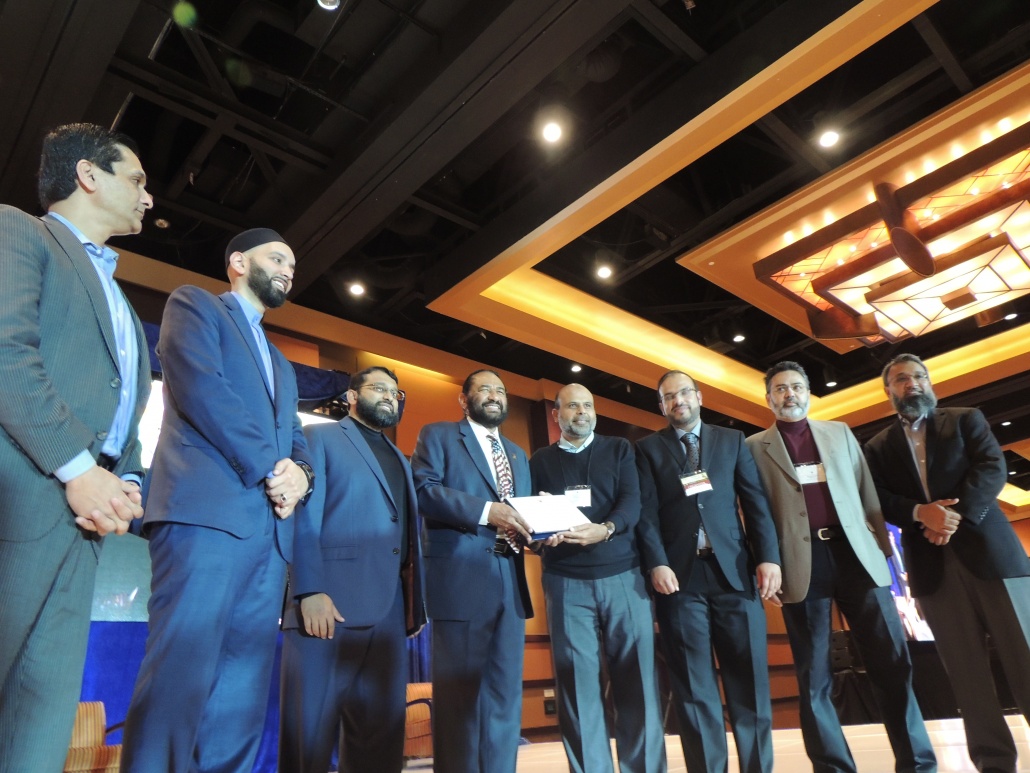 AMPEC – American Muslim Political Education Committee
By Masood Rab, MMNS Why We Should Vote in the Primary on January 15 and Our Strategy? The current political…

BB Has Left Her Own Legacy !!!