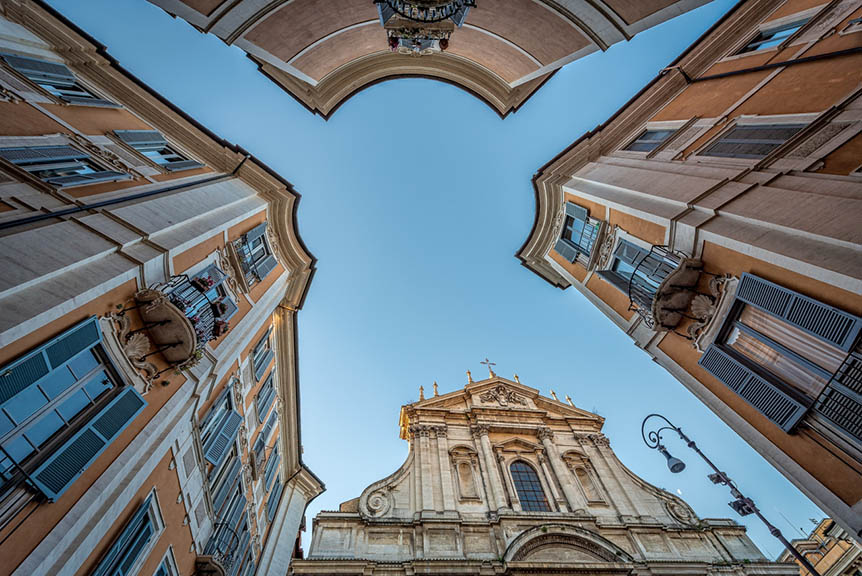 Wayne State University Lecturer Saeed Khan returned Sunday from a visit to Vatican City, upon invitation from the Pope, for a special anniversary event.

A Papal encyclical is used within the Catholic Church as a type of letter or paper written by the pope of that time.  The topic written is on important issues concerning Catholic doctrine facing the Church.  It is addressed to bishops, patriarchs, primates, and archbishops who are in communion with the Holy See, a universal government of the Catholic Church, operating from Vatican City State.

Pope Benedict’s Papal encyclical was on the topic “God is Love,” as love is seen as a critical point within Christianity.  Most Papal encyclicals do not have anniversary celebrations, but this specifically was celebrated with a symposium based on the need and interest of the topic still today.  The Church wanted to see how the subject impacted the Catholic community worldwide 10 years later, as individuals, as well as within social service groups.  Further, to truly see how the faith is impacted, one must also include their atmosphere into the equation.  Therefore, to see an impact on Catholics, one must also look at their neighboring faiths.  Thus, members from the interfaith community were invited to the symposium, and stayed at a hotel inside of Vatican City.

Khan received his invitation to be a part of this symposium from the Vatican last summer.  When there, he discussed his paper on mercy in Islam.  Though this two-day conference was not an interfaith event, there were many discussions revolving around relations between Islam and Christianity.

“As usual, what happens at these symposiums is the informal discussion and networking during the coffee breaks and lunches, that’s where a lot of fertile discussions took place,” said Khan.

During one of these times, Khan received an invitation from the cardinal who organized the symposium, to an informal dinner, along with another speaker and the two moderators.  Here, they discussed many concerns, one being Muslim Catholic Engagement. They discussed the dynamics between the faiths and how diverse they can be based on the locality. For example, in areas where there are a large number of Catholics, and a large number of Muslims, such as Indonesia, the relations are so day-to-day and regular that the differences are not even thought of.  But in places like South America, where there is a lack of Muslims, there is a larger learning curve.

Though Pope Francis did not attend the symposium, several high-ranking cardinals did participate in it and gave presentations. The College of Cardinals is where the potential candidates for the next pope are drawn.

Mothersâ€”Give Your Boys the Tools to Respect Women