The author wrote this piece December 23, 2009. He is now a resident physician specializing in physical medicine and rehabilitation (PM&R) at the University of Alabama at Birmingham.

I write this because it is the seventh month anniversary of my second life.

You see, exactly seven months ago, I was involved in an automobile accident that left me completely paralyzed from chest down. After an almost-dead heart rate, a traumatic brain injury, an array of broken bones, severe nerve damage, a coma, a bout with pneumonia, and several months in the hospital, I thankfully sit here now and am able to reflect. Because quite frankly, I do not have much else to do. Bouncing back from the accident has given me what I refer to as this second life.

Most of my time now is spent in the guest room on the main level of my home. I think to myself, “What did I do with my first life?” I want to believe that I lived fully and without regrets. Who doesn’t want to believe that about themselves? I had great friends, I was having fun, I was doing the occasional humanitarian service here and there, I was a part of several clubs, I was tutoring my friends in science classes, I had my dream future all laid out in front of me, etc. In reality, I believe that I should have done more.

Now when I speak to and observe the actions of the people around me, I want to grab them by their shoulders, shake them, and ask them what they are doing. Well, I can’t usually reach their shoulders to shake them unless they are sitting down or they are six years old, but that is an irrelevant point.

Before, when I had the ability to walk freely and go wherever I wanted to go, what did I do with it? Nothing extraordinary. I was not thankful for the ability to freely move around and I took it for granted. Looking back, I was selfish and self-centered in this regard. If I could go back in time like Marty McFly with the knowledge and experiences I have now, I would try to use my efforts in things that would actually benefit others.

I have realized that this body in this life is simply temporarily loaned to us. If someone let me borrow his car, I wouldn’t drag race in it. So if I was loaned an able body, why wouldn’t I take care of it and pay back the Loaner by doing good things? Thinking back, there were many things I could have done in my college town of Athens, Georgia. I just started listing the things I could have done, but I deleted it. I’m sure we can all think of some things that we can do right now, no matter what condition we are in. Studying is not an excuse to be self-involved and avoid furthering the well-being of others, although I apparently thought it was; working is not an excuse; even being handicapped is not an excuse. We have been given things, no matter how trivial they may seem, and we must use them. We cannot be selfish. We cannot think that we are not being selfish, either. “Get busy living or get busy dying.”

Editor’s note: Dr. Hammad Aslam was in an automobile accident with his family on May 23, 2009 that caused a traumatic brain injury, a C5 brachial plexus injury and a T3 complete spinal cord injury. He has been featured in numerous publications and has been asked to speak at various events, including two TEDx conferences. His journey is followed by people internationally through his blog, mindofhammad.blogspot.com. His views are his own. 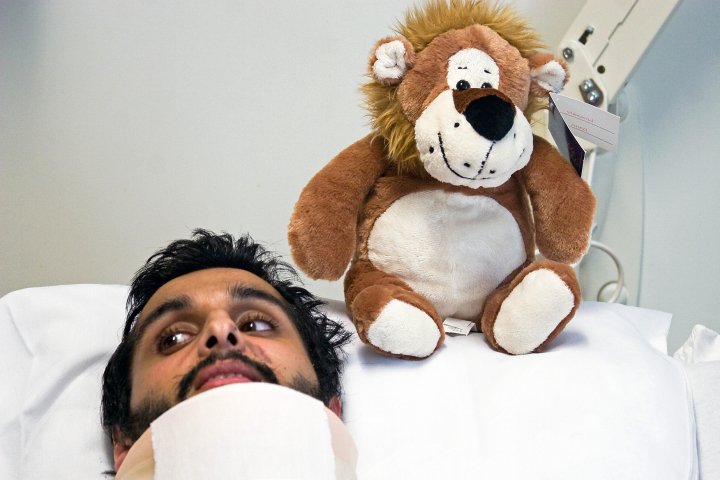 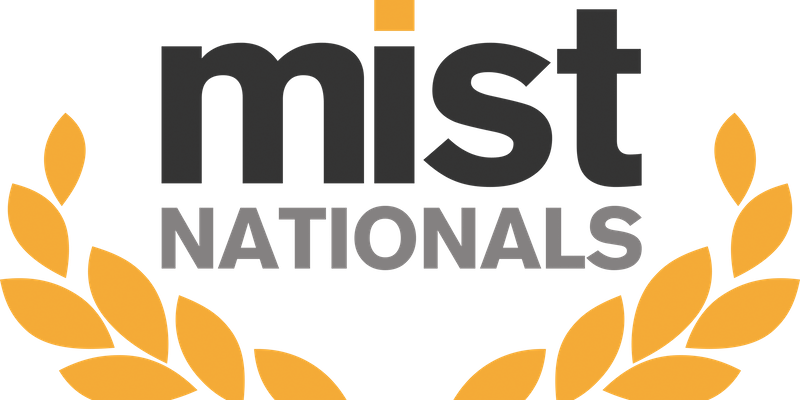 The 2019 MIST Nationals Is Here

Turkey and Iran look past differences

Will Obama Play the War Card?

© 2017 MuslimObserver.com, All Rights Reserved
Islamophobia: a clear threat to religious pluralism in the US (part 1)

A human, not Syrian, crisis
Scroll to top