Organizations and politicians came together to spread awareness about the importance of voting on August 7, 2018 for the primary election in Dearborn, Michigan.

Although, the event included a variety of halal food vendors, face painting for children, henna designs, bouncy houses for kids; the main goal was to make sure residents were registered to vote and understood the value of the primary election.

Volunteers helped with spreading the word about the importance of voting and having ballots on hand.

“Minorities and underrepresented communities, much like the Muslim community, need to know the importance of civic engagement,” Jousef Shkoukani, volunteer for the event stated.

“By coming together at events such as this, individuals teach and empower one another to take action against the injustices that lie not only within our neighborhoods and state but across the nation.”

“We are here to represent not only Muslims but all marginalized communities,” Nada Al-Hanooti, Executive Director of Emgage said.“We are here to bring the people to the polls and get them politically engaged because we will bring the change that we want to see.”

Other organizers of the #MyMuslimVote event were passionate to state the power of elected officials.

“We must get to the polls and elect officials that move our great state of Michigan forward so incidents like the Flint water crisis does not happen,” Sumaiya Ahmed Sheikh, Executive Director of Michigan Muslim Community Council, stated.“So our great lakes are being protected, so every single person in Michigan and in this nation are welcomed and embraced for the beautiful culture.

“I believe in Michigan,” Linda Sarsour, Political Activist and Co-chair of the 2017 Women’s March stated. “I believe that Michiganders regardless of what political party they’re apart of, all want to thrive and be treated with dignity and respect. They all want someone whose going to represent them. Whose going to give them access to quality education, regardless of what zip code they reside in.”

The next step for everyone in the state of Michigan is to set a timer and make sure to get out to the polls on August 7, 2018 and vote to help make a difference. 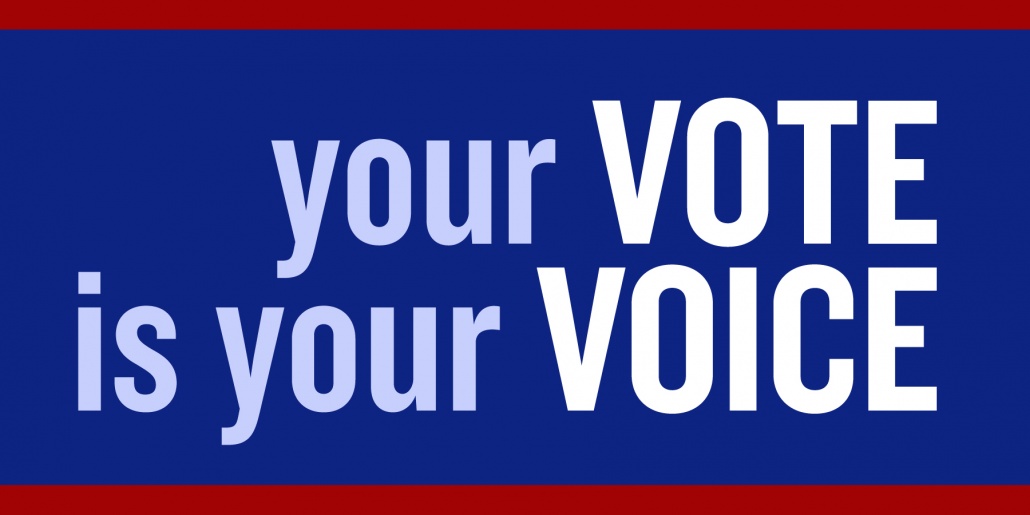 Domestic Violence Has no Place in Islam

Houstonian Corner (V10-I50)
Donâ€™t Miss OPEN House of ILM Academy HOUSTON, TX: All are invited to come and hear about the unique ILM…

© 2017 MuslimObserver.com, All Rights Reserved
The Essence of Hajj