Nasri Leads France to Draw With England in Euro 2012 Opener

French playmaking midfielder Samir Nasri has hinted that he fooled England goalkeeper Joe Hart, when he scored the equalizer in the 1-1 draw in their opening match of the European Football Championships in Poland.

The Manchester City footballer received the ball on the edge of the box and fired past his Chelsea club teammate at the near post to bring Les Bleus on level terms before halftime after Joleon Lescott gave England the lead in the 30th minute.

France controlled much of the possession, with Nasri a constant threat to Roy Hodgsonâ€™s defense and he is confident that his team will progress to the next round of the tournament. â€œIt was important not to lose. We have made much progress,â€ Nasri told reporters after the draw. â€œWe are more mature. And we want to do something with this generation. â€œNow, we need to focus on the next [match]. I am confident in our ability to qualify for [the] quarterfinals.â€

The 24-year-old commented on his goal, hinting that he was able to fool the England keeper by beating him at his near post, rather than opening up body to take the shot. [Fellow Muslim Franck] Ribery gave me the ball. The English defense was slow to close me down so I had time to hit it. And as Joe Hart knows me well, I decided not to open up my foot as usual.â€ 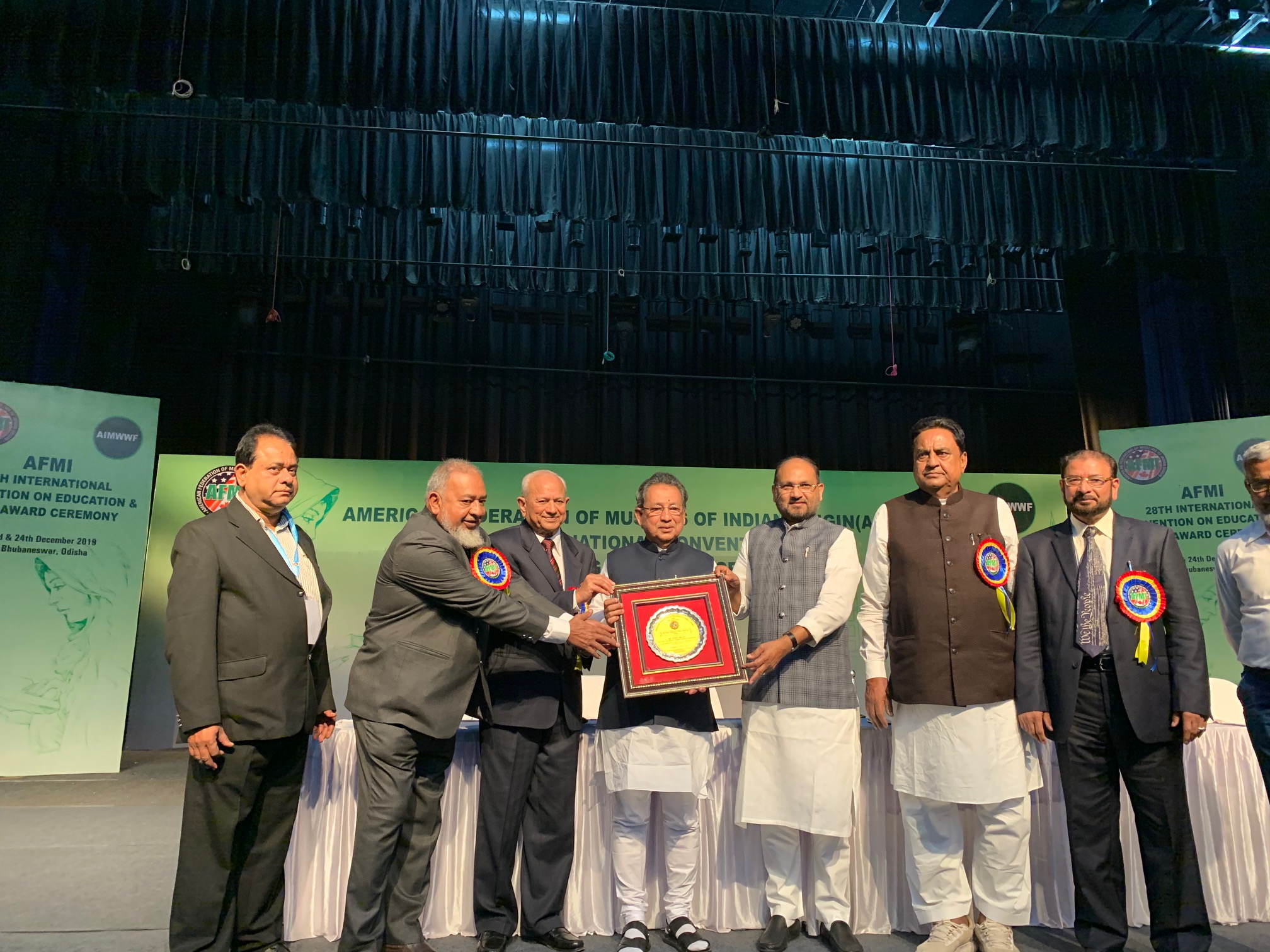 Women
By Nurit Peled-Elhanan, an Israeli woman and mother, from a speech given at the European Parliament â€œThank you for inviting…