Lebanese-Canadian ice hockey player Nazem Kadri was recalled by the Toronto Maple Leafs on Tuesday March 15th from their affiliate in the American Hockey League, the Toronto Marlies. In his first stint with the Toronto Maple Leafs, Nazem Kadri, had 2 goals and 1 assist in 17 games. The young centerman, who was the 7th overall pick of the 2009 draft, was having a successful minor league season with the Marlies, having scored 17 goals and adding 24 assists in 44 games.  The Maple Leafs are hoping Kadri will be successful in their playoff run and are giving him a chance to gain some experience in pressure situations. And only four days into his second tour of duty with the Leafs, Kadri made the most of the situation by scoring his first NHL goal. It was initially unclear as to whether the puck had been tipped in by one of his teammates, so Nazem had to wait an agonizing few minutes before it became official. He has since gone on to score his second goal of the season, and of his career. Things finally seem to be getting on track for brother Nazem. 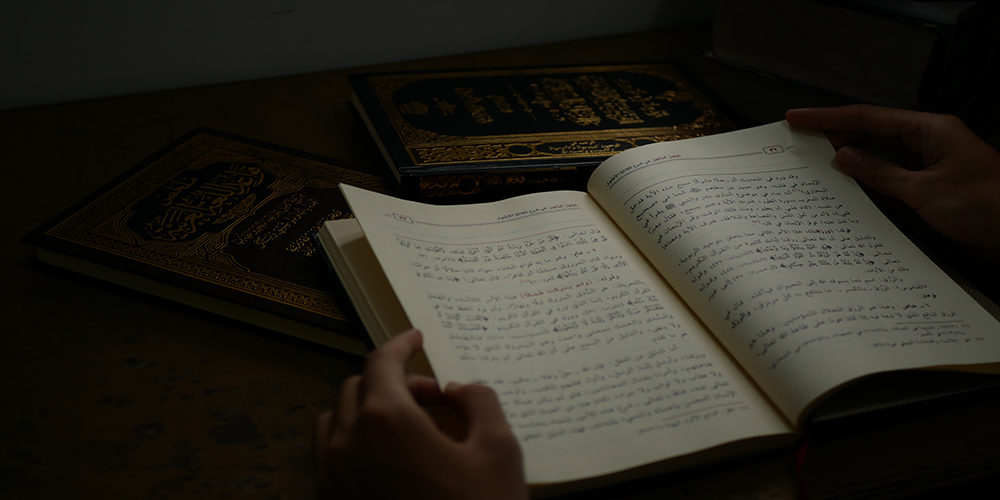 What Lies Beneath the War in Afghanistan

Islamophobia on Parade–Drowned Out by Actions of UCLA-MSA
By Susan Schwartz, Muslim Media News Service (MMNS) During the week of October 22nd through October 26th many college campuses…