Detroitâ€”February 16â€”The path to opening of the most recent local mosque is a little out of the ordinary.  Masjid Furqan was never originally envisioned, in fact, as a mosque.

In 2005, Imam Mostafa Tolba began teaching students through the â€œQuran Institute of America,â€ teaching small groups of about 10-15 students, boys and girls, training huffaz and teaching people the rules of tajweed, and giving ijaza to teachers of hifz and several different methods of recitation.  Sheikh Tolbaâ€™s ijaza, which he confers through his lessons, continues through an unbroken chain of transmission all the way back to Prophet Muhammad (s).  This program has continued until now, although the Qur`an Institute has been forced to move several times in the past nine years.

Masjid Furqan was not really envisioned as a mosque.  The Qur`an Institute sought space to house its Qur`an program, and things just came together that it was very convenient to buy a church and a neighboring school.  The church underwent (and is still undergoing) an expensive transformation to become a mosque.

Retrofitting of the mosque included buttressing the existing structure with extensive steel supports.  The mosque received its own separate transformer from DTEâ€”which is a very important fact in this area of frequent power outages.

Remaining substantial work includes plumbing, electrical, audio-visual, and debts to the primary contractor who has generously advanced his time and efforts.

About 200 people were present for the fundraiser and open-house, including Sheikh Tolba, and Imam Mustapha Elturk of the Warren mosque IONA.  Dr. Muhannad Hakeem was emcee for the event.

The event began with a very brief introduction and then a tour of the mosqueâ€”the main floor of the mosque has a large entry-way with space for shoes, and bathrooms and a large prayer area.  Upstairs is an equal-sized prayer area for women, which however is more beautiful than the menâ€™s prayer area, with a vaulted cathedral-style ceiling.  There is an imamâ€™s room upstairs also, and a library.  The basement contains a cafeteria or â€œmultipurposeâ€ room and also bathrooms.

There were speeches by Dr. Muhannad, Sheikh Tolba, and Imam Mustapha Elturk.  Dr. Muhannad began by reciting very beautiful nasheeds, with some help from the audience, including â€œTalaâ€™al badru â€˜aleina.â€

Then Sheikh Tolba described in detail the growth of the Qur`an Institute from 2005 until today, much of this information described above.

He and the emcee made special mention of the fact that the womenâ€™s prayer area is especially large and beautiful.  Sheikh Tolba said that if not enough women come to fill it then the mosque would divide and use the space for other purposes.

Imam Mustapha Elturk spoke at length as well to the assembled audience.  He emphasized that we should imitate Prophet (s) in three things that he did upon his arrival in Medina Munawwara.  The first is that Prophet (s) started Masjid Quba, personally laying the first stones of its constructionâ€”it is the oldest mosque in the world (although the original structure was torn down to be rebuilt in the 1986).

The second thing that Prophet (s) did was to build Masjid an-Nabawi.  Imam Elturk emphasized that this was much more than a mosqueâ€”it was for example a place where Prophet (s) received visitors, delegations from nations, a school and place of education, and it was also a courthouse for deciding matters in the community.

Third, the imam said, was the establishment of the policy of brotherhood between Muhajiroon and Ansar.

The imam argued that our situation is similar in terms of the enmity of many towards Islam.  We need masajid because they provide us a place where we can worship Allah alone.  We need other institutions to support the community, as well.  Finally, the imam argued that we need to create a sense of brotherhood between immigrant Muslims and indigenous Muslims who have been here for some time.

He said â€œWe must do awayâ€ with this idea that â€œI am superior because I am an Arabâ€ and Imam Elturk even argued that there should be no mosques defined by the ethnicity of their congregantsâ€”he said that there should not be Egyptian mosques and Lebanese mosques and Pakistani mosques, and that all such distinctions are false.

This was a very successful event which we hope will continue the instruction, direct from ear to mouth to ear to mouth, all the way back to the Prophet (s) himselfâ€”right in the heart of a troubled area of Detroit.

If you would like to support Masjid Furqan, their address is 4430 St. James Street, Detroit, MI 48210, and their web address is quran-institute.org. 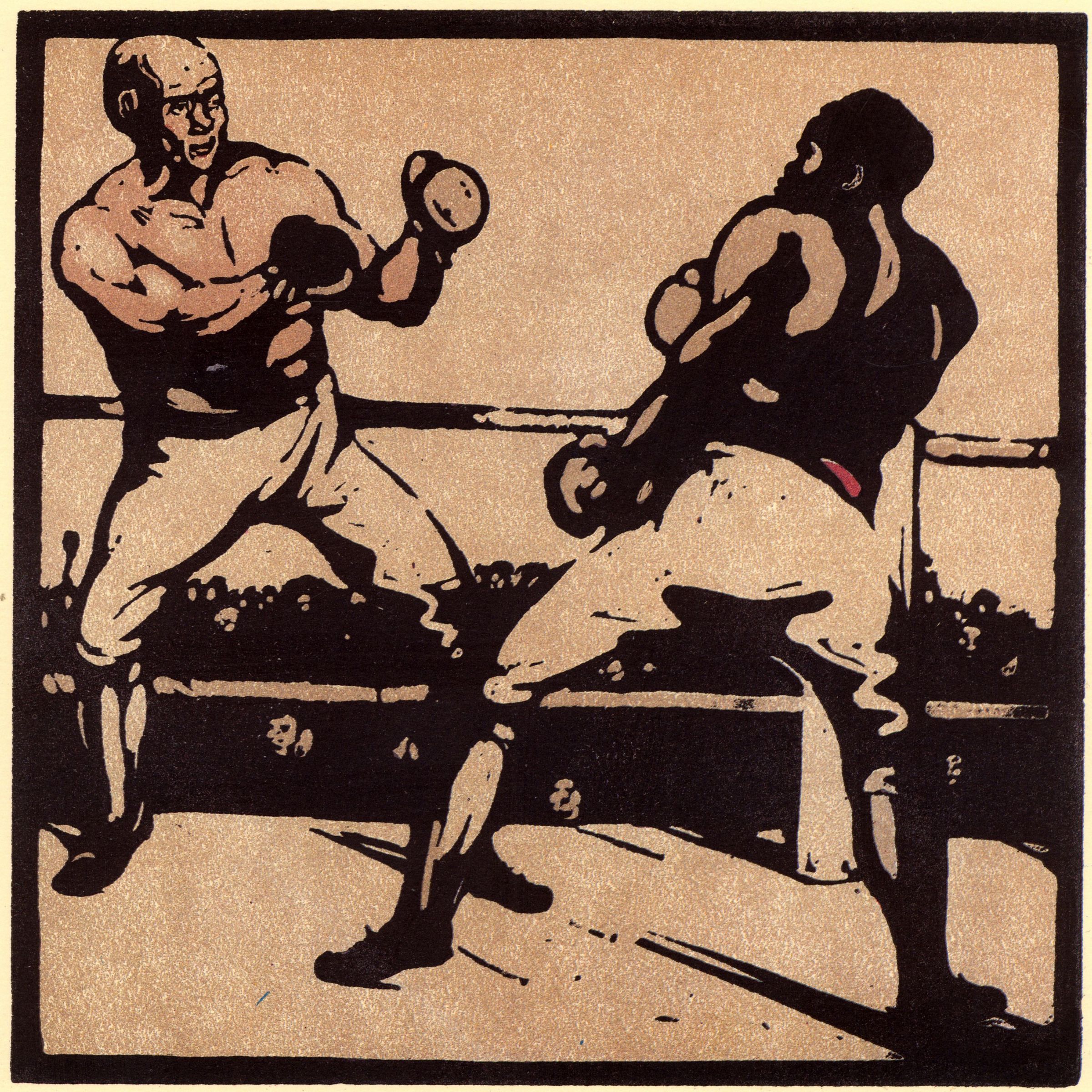 Muhammad Ali is the world’s greatest athlete ever

Flies
Flies are holometabolous, therefore they have four distinct morphological stages; egg, larva (maggot), pupa and adult. After hatching from the…