The U.S. State Department released a new rule on visas Thursday, scheduled to be published on Jan. 24, aimed at decreasing so-called birth tourism. “Birth tourism,” according to the administration, is the action of a person traveling to the U.S. supposedly solely for the purpose of giving birth in the country so that their child qualifies for U.S. citizenship. The new guidelines will allow U.S. consular officials to screen foreigners who they decide might be coming into the U.S. for this supposed purpose, USA Today reports, and will let them require those visitors to prove that they have the money to pay for potential expenses, including transportation, living, and associated medical costs, and to guarantee that obtaining citizenship for their child is not the primary reason for their travel.

As USA Today notes, “White House officials offered no evidence or data to support assertions that ‘birth tourism’ is a growing problem. And critics quickly denounced the policy change, saying it’s tantamount to a ‘handmaid’s test’ and would pave the way for discrimination against female travelers.”

“This change is intended to address the national security and law enforcement risks associated with birth tourism, including criminal activity associated with the birth tourism industry. We expect the rule will be published shortly. More details will be available when the rule is published,” a State Department spokesperson told BuzzFeed. The State Department said in the rule document draft:

Consular officers do not have the right to ask visa applicants about their pregnancy status or to require a pregnancy test, but the new rule gives them the authority to determine whether applicants are pregnant or traveling primarily to give birth in the U.S. It is unclear what protocol officials will use to determine that an applicant is pregnant or coming “for the primary purpose of obtaining U.S. citizenship for the child,” as the rule puts it. Notes The Washington Post, while pregnant people will not be completely barred from obtaining a nonimmigrant visa, the application process will become more difficult, with the applicant required to prove that the reason for the travel is “legitimate.”

Throughout his campaign and presidency, Trump has advocated against “birth tourism” and “anchor babies.” In an interview with Axios in 2018, Trump said he planned to issue an executive order that would end birthright citizenship. “We’re the only country in the world where a person comes in and has a baby, and the baby is essentially a citizen of the United States … with all of those benefits,” Trump said. “It’s ridiculous. It’s ridiculous. And it has to end.”

But while the president continues to advocate against birthright citizenship, his resorts and hotels remain extremely popular in international birthing forums. Russian parents looking to give birth in the U.S. often stay at Trump-owned properties. Several of Trump’s properties are mentioned as popular spots in Russian birthing forums, including the Trump International Beach Resort, Trump Palace, and Trump Royale, The Daily Beast reported.

The 14th Amendment to the U.S. Constitution guarantees U.S. citizenship to anyone born in the country, without reference to the immigration status of the child’s parents: “All persons born or naturalized in the United States, and subject to the jurisdiction thereof, are citizens of the United States and of the State wherein they reside.” According to the Pew Research Center, about 250,000 babies were born to foreign nationals in the U.S. in 2016. The data, compiled following announcements by the Trump administration of plans to end birthright citizenship, show a decline of 36% in the number of babies born in the U.S. to noncitizen parents since 2007. 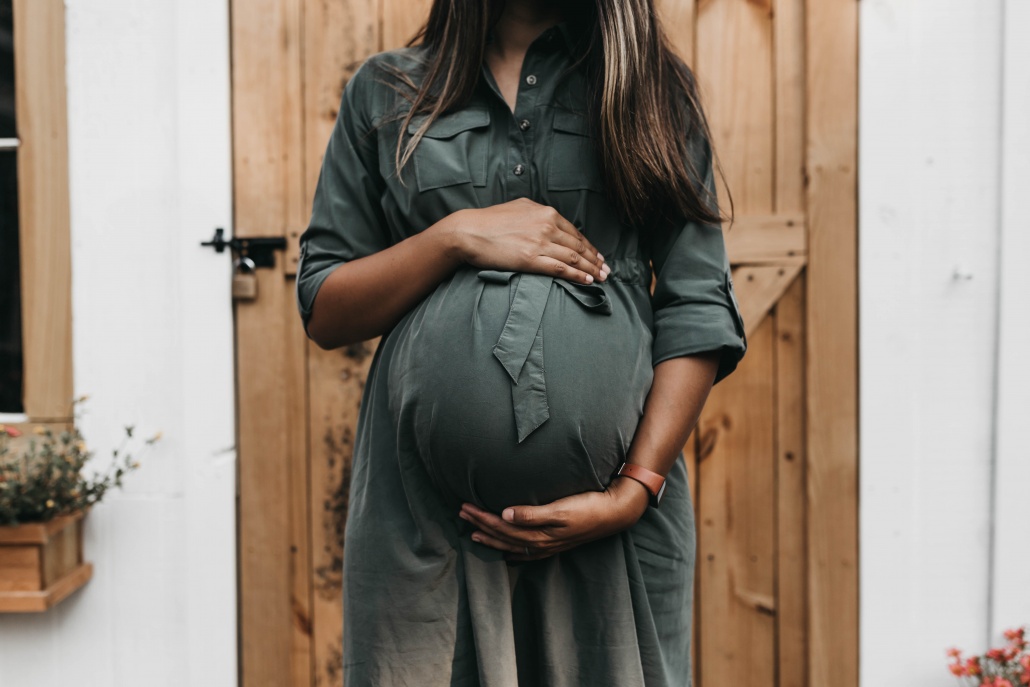 ‘Pretend to be a Muslim’ school assignment OK?

Karim Benzema Gets Onto the Scoresheet for Real Madrid

Iran After the Elections