Despite stay-at-home orders in place and non-essential travel being discouraged nationwide, some Americans are still continuing to enjoy vacations amid the novel coronavirus. In efforts to stop the spread of more cases, however, Hawaii officials are taking quarantine violations seriously. A tourist was arrested in Hawaii on Friday after sharing pictures of himself on the beach on Instagram when he was supposed to be in a mandatory quarantine, according to a statement by the Hawaii governor’s office.

“Authorities became aware of his social media posts from citizens who saw posts of him—on the beach with a surfboard, sunbathing, and walking around Waikiki at night,” the statement said. Tarique Peters, a 23-year-old man from New York, arrived in O’ahu on Monday; he allegedly used public transportation to travel around the state in order to post on the ‘gram despite being aware of the mandatory quarantine.

According to the state’s transportation department, travelers are required to self-quarantine for at least 14 days without leaving their hotel rooms or residence, in addition to filling out documentation acknowledging that violating this rule is a criminal offense punishable by a $5,000 fine and up to a year in prison. Arrested Friday, Peters’s bail is set at $4,000.

“We appreciate the assistance of local people who spot flagrant violations of our emergency rules on various social media sites and report them to the appropriate authorities,” Hawaii Attorney General Clare Connors said in the statement. Hotel personnel informed authorities when they saw Peters leave both his hotel room and the premises numerous times last week. According to BuzzFeed News, while the governor has closed down all beaches, locals have expressed that tourists continue to visit and are not following quarantine orders including the mandatory 14-day quarantine all arrivals must abide by.

Peter’s Instagram account, which still remains public, has garnered traffic from many of those disappointed in his selfish decision to ignore safety precautions and put both himself and local residents at risk. Commenters are criticizing his decision to vacation and travel just for the sake of ‘social media clout’.

“People will always see this place as their playground. And in this moment, as a Native Hawaiian, this is very reflective of many historical circumstances, where people from outside of the islands have come in and caused real harm to the native population,” Troy Kane, an O’ahu resident told The Guardian. “It’s not always with direct intent to do so, but the impacts, especially on Hawaiian people, are very real.”

Peters isn’t the only one to ignore Hawai’s safety measures and ignore quarantine. Tourists continue to travel to Hawaii despite COVID-19 travel precautions in place. Earlier this month, a couple from California visited Waikiki for their honeymoon and violated the same order multiple times, a statement by the Hawaii governor’s office said. The young couple refused to both sign the quarantine acknowledgment paperwork required and abide by rules.

Like Peters, they were arrested for “unsworn falsification to authority” and for violating the 14-day quarantine. “It is important that everyone flying into Hawai‘i at this time, abide by our mandatory rules,” state attorney general Clare Connors said.

Traveling aside, ignoring self-quarantine regulations intentionally is irresponsible and selfish. As of this report, Hawaii has reported at least 638 cases of coronavirus and 17 deaths as a result, according to CNN. “These actions are extreme, but necessary, to flatten the curve and lay the groundwork for our recovery,” Hawaii Gov. David Ige said during an online question-and-answer session CBS News reported.

This was first posted on Daily Kos 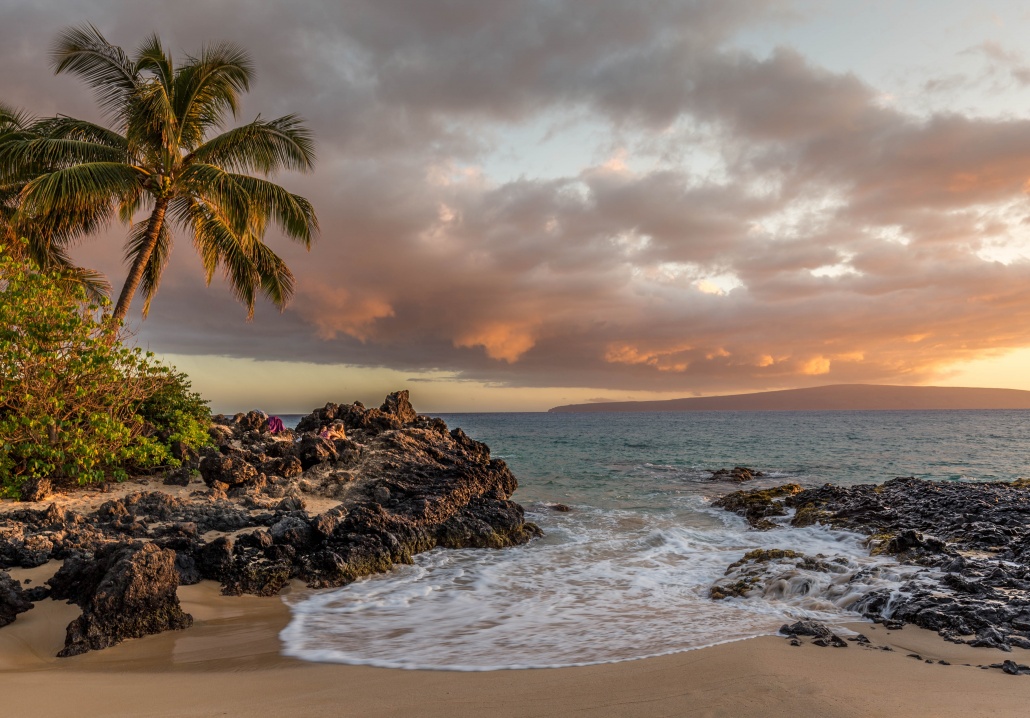