Newsmaker of the year: the â€œmacaca guyâ€ did more than turn an election…

Itâ€™s getting to that time of the year when various Indian American newspapers and magazines nominate their Indian American newsmakers of the year. Will it be Sunita Williams, only the second woman of Indian origin who just went to space? Or Congressman Bobby Jindal who romped home to re-election in Louisiana, one of the few Republicans to resist the November rout? I am sure quite a few will select Brooklyn-resident Kiran Desai whose novel The Inheritance of Loss just won the Mann Booker prize, making her the youngest woman to ever win.

They are all stellar achievements but my vote would be for S. R. Sidarth, the young man who was called a macaca by Sen. George Allen, which marked the beginning of the end of his senatorial campaign. With a little help from YouTube. Time magazine has already acknowledged that when it nominated You, as in YouTube watching, FaceBook-having, MySpace-living you, as its Person of the Year. Salon responded by nominating 20-year-old S.R. Sidarth as the person of the year for building a â€œlegacy out of happenstanceâ€ and becoming â€œa symbol of politics in the 21st century.â€ By the way, the would be senator Allen, was CNNâ€™s political turkey of the year.

Hopefully Indian-American magazines who typically look out for the â€œfirst Indian American congressmanâ€ or the â€œspelling bee championsâ€ or the â€œ hotshot lawyer who makes a splash arguing in the Supreme Courtâ€ will take note as well. They will probably skip another Indian who made big news in America this year. Sanjay Kumar, former CEO of Computer Associates was sentenced to 12 years in prison for $2.2 billion accounting fraud. He might be just the most high-profile Indian American white-collar crook. The sentence though is a little shorter than what the head honchos of Enron and Tyco and WorldCom received. But still I think it shows that our community is steadily moving up the corporate ladder!

Those who nominate Sidarth because he might have helped turned the tide on that election, and ultimately tip control of the Senate, would be justified in doing so. But according to reports on the South Asian Journalists Association forum. Asians turned out in big numbers for that election and they overwhelmingly voted for Allenâ€™s opponent.

Iâ€™d say Sidarthâ€™s achievement was just holding on to his camcorder as he recorded George Allen calling him a macaca. It wasnâ€™t easy. Listening to that clip, what makes me queasy – more than Allenâ€™s comments – is the loud laughter of all those listening to him. Iâ€™d nominate Sidarth for not running away when confronted with that wave of mocking laughter. I know I would have.

It was a startling naked moment in America that Indian-Americans often well-assimilated into the mainstream donâ€™t often experience. Or at least they choose not to document it. Itâ€™s much easier to beat the drum about achievements like spelling bee championships and Booker Prizes. But for thousands of Indians who live all over America, they still stick out like a sore thumb as Sidarth did in that rally. And not just Indians, of course. In a way Sidarth was standing in for all of us who still donâ€™t fit the look of what â€œan Americanâ€ should look like. We can be part of the tapestry, the patchwork quilt, the melting pot but rarely just American.

Nothing captured that sense of being an outsider looking as profoundly as Sidarth at that overwhelmingly white rally.

He stuck out but stood there, hand a little shaky on the camcorder, but still holding his ground. And in one moment he crystallized in his predicament what millions of Americans who despite having been born in Queens or Fremont face when confronted with that question â€œBut where are you from? No, originally.â€

Would it have made a difference if Sidarth had been an Indian immigrant as opposed to an American? Quite possibly. Most commentators stressed the point he was American.

Sidarth is only 20. I have no idea if anyone will remember him when he is 40. One day he might well want to shake off the moniker of â€œmacaca guy.â€

But for now heâ€™s embraced his crown of thorns. I read that in an entrance essay for a class at the University of Virginia where he is a senior he wrote only three words. â€œI am macaca.â€ 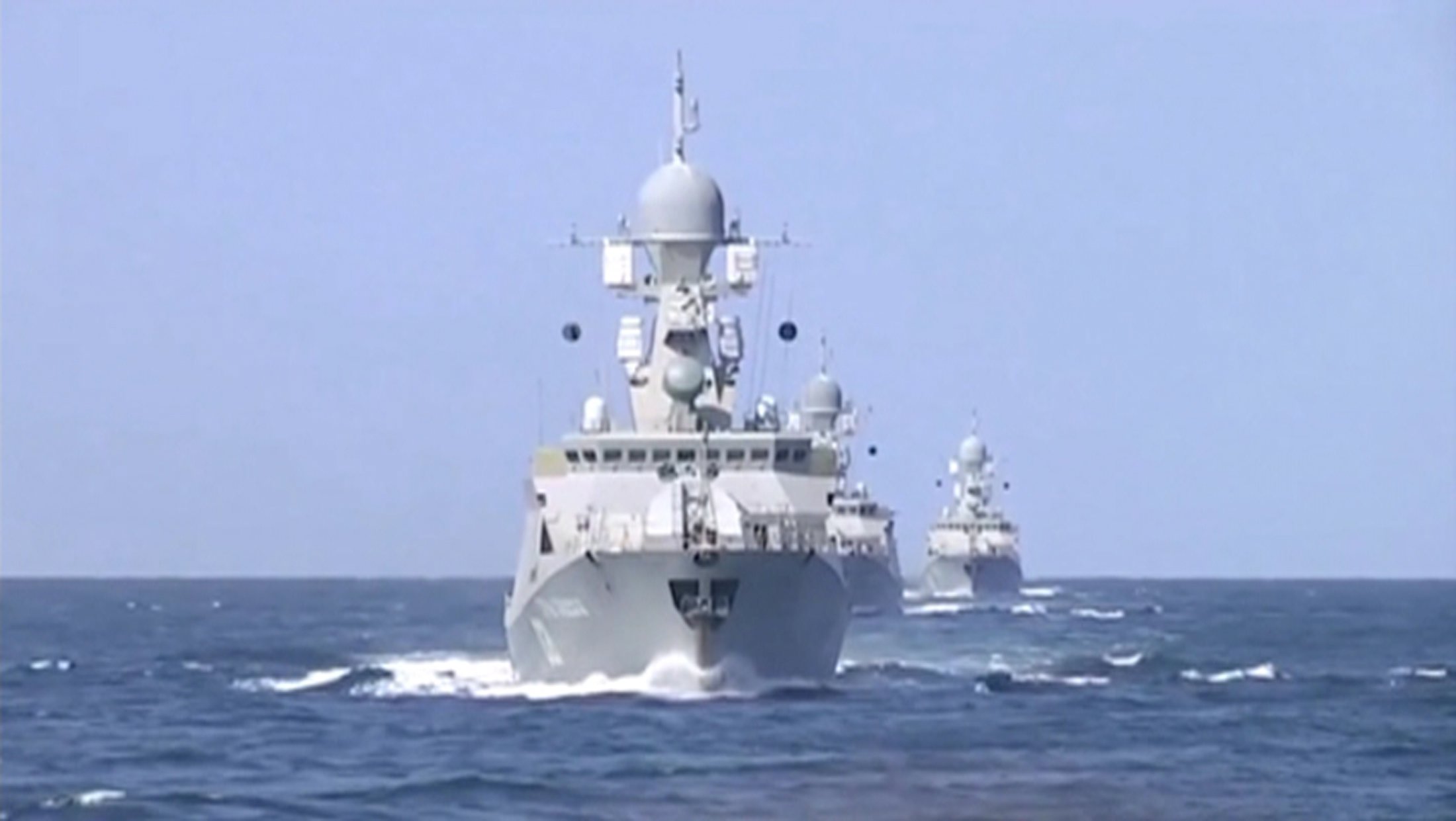 Actress Embraces Islam
By Adil James, TMO Several prominent Hollywood and other celebrities have openly converted to Islam in the past few years…