No, There is No New $1 Trillion Motherlode in Afghanistan

Despite what you may read this morning, the U.S. military did not just â€œdiscoverâ€ a trillion dollarsâ€™ worth of precious minerals in Afghanistan.

The New York Times today proclaimed that Afghanistan is apparently poised to become â€œthe Saudi Arabia of lithiumâ€ â€” a metal used to produce gadgets like iPods and laptops. The discovery will also, according to Pentagon documents quoted by the Times, fundamentally transform the countryâ€™s opium-reliant economy.

But the military (and observers of the military) have known about Afghanistanâ€™s mineral riches for years. The U.S. Geological Survey and the Navy concluded in a 2007 report that â€œAfghanistan has significant amounts of undiscovered nonfuel mineral resources,â€ including â€large quantities of accessible iron and copper [and] abundant deposits of colored stones and gemstones, including emerald, ruby [and] sapphire.â€

Not to mention that the $1 trillion figure is â€” at best â€” a guesstimate. None of the earlier U.S military reports on Afghanâ€™s mineral riches cite that amount. And it might be prudent to be wary of any data coming out of Afghanistanâ€™s own Mines Ministry, which â€œhas long been considered one of the countryâ€™s most corrupt government departments,â€ The Wall Street Journal reports.

And the timing of the â€œdiscoveryâ€ seems just a little too convenient. As Blake Hounshell at Foreign Policy notes, the Obama administration is struggling to combat the perception that the Afghan campaign has â€œmade little discernible progress,â€ despite thousands of additional troops and billions of extra dollars.

Still, Pentagon officials are touting the find as a potential economic game-changer â€” and one that could end decades of conflict. But whether itâ€™s oil or coltan, rich pockets of resources are always a mixed blessing. Just ask children in Congo, home to 80 percent of the worldâ€™s coltan supply, who were forced to mine for the precious metal that was later used to manufacture tech gadgets.

Itâ€™ll take years, and a ton of capital investment, before Afghanistanâ€™s deposits can even be mined. And when they can, itâ€™s anybodyâ€™s guess whoâ€™ll actually be profiting. Hounshell sums up the mess nicely:

Meanwhile, the drive for Kandahar looks to be stalled in the face of questionable local support for Karzaiâ€™s government, the Taliban is killing local authorities left and right, and the corruption situation has apparently gotten so bad that the U.S. intelligence community is now keeping tabs on which Afghan officials are stealing what.

One retired senior U.S official is calling the governmentâ€™s mineral announcement â€œpretty silly,â€ Politico is reporting. â€œWhen I was living in Kabul in the early 1970s the [U.S. government], the Russians, the World Bank, the U.N. and others were all highly focused on the wide range of Afghan mineral deposits. Cheap ways of moving the ore to ocean ports has always been the limiting factor.â€

At least two American geologists have been advising the Pentagon on Afghanistanâ€™s wealth of mineral resources for years. Bonita Chamberlin, a geologist who spent 25 years working in Afghanistan, â€œidentified 91 minerals, metals and gems at 1,407 potential mining sites,â€ the Los Angeles Times reported in 2001. In 1995, she even co-wrote a book, â€œGemstones in Afghanistan,â€ on the topic. And Chamberlin worked directly with the Pentagon, after they commissioned her to report on sandstone and limestone caves mere weeks after 9/11.

â€œI am quite surprised that the military is announcing this as some â€˜newâ€™ and â€™surprisingâ€ discovery,â€™ she told Danger Room in an e-mail. â€œThis is NOT new. Perhaps this also hints at the real reason why we would be so intent on this war.â€

And Jack Shroder, a geologist at the University of Nebraska, told the Associated Press in 2001 that mineral deposits in Afghanistan were so rich, they could be vital in rebuilding the country. Heâ€™s collaborated with Pentagon officials since the 1970s, when he worked on mapping the country. In 2002, Shroder was approached by several American companies who hoped to start mining the area.

Itâ€™s not clear exactly what those experts shared with military honchos, but the Pentagonâ€™s knowledge of Afghanistanâ€™s minerals clearly preceded the 2004 discovery of â€œan intriguing series of old charts and data,â€ as the Times reports. In 2002, the Seattle Post-Intelligencer reported that the U.S. Department of Interiorâ€™s Mineral Yearbook, among other atlases, noted Afghanistanâ€™s â€œsignificant deposits of gold, precious stones and other minerals waiting to be mined.â€

But whatever the U.S military knows, and no matter how long theyâ€™ve known it, Russia likely has â€˜em beat. At a 2002 conference on rebuilding Afghanistan, reps from several countries complained that Russia continued to withhold decades-old information about mineral deposits in the country. 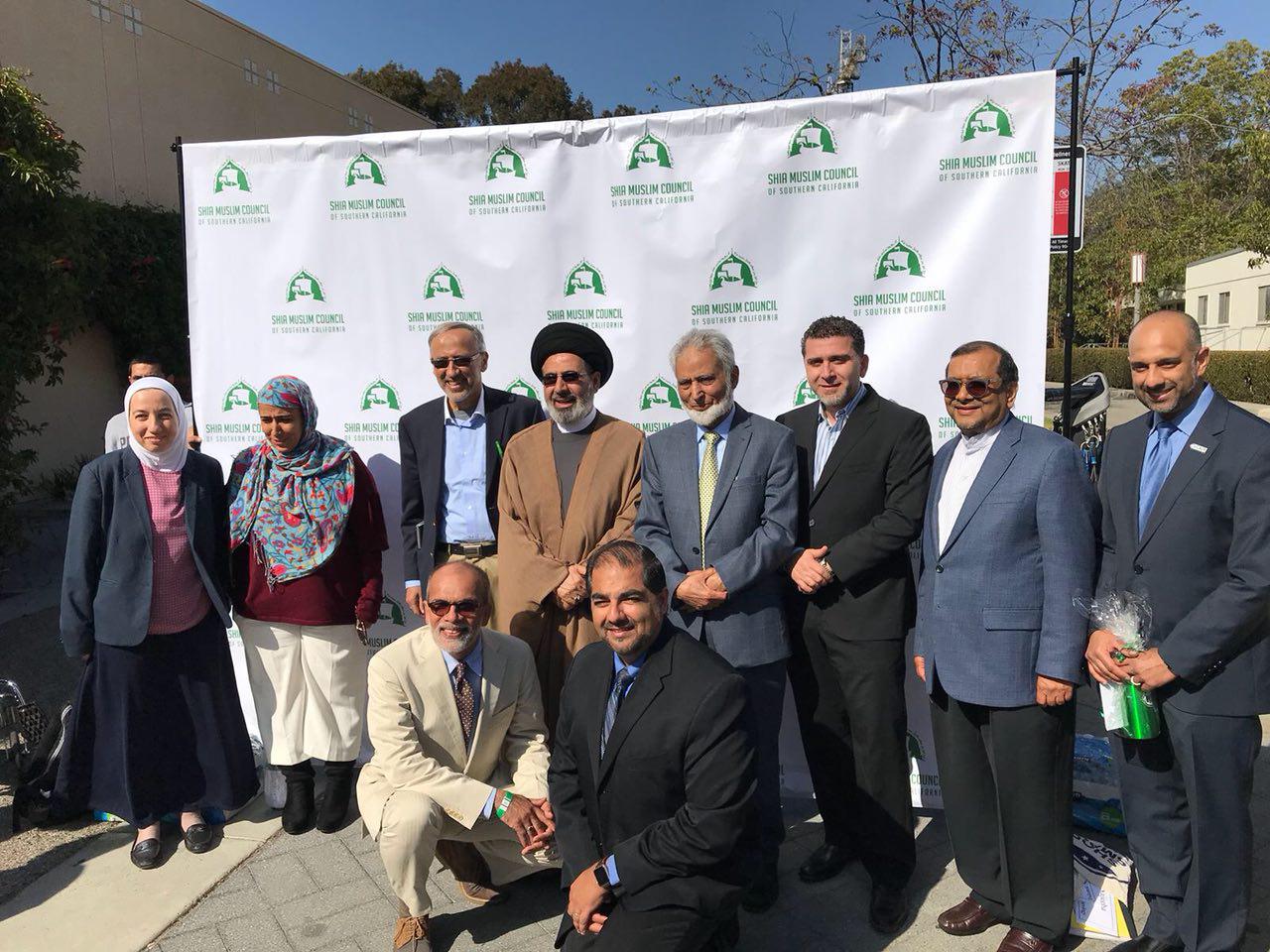