Students who organize Palestine Solidarity events on US campuses have come to expect pro-Israel groups to bully and threaten the university administration in an effort to cancel their student activities, whether they are educational workshops or poetry readings.

But pro-Israel advocates crossed a line this month when they pressured Brooklyn College to cancel an event co-sponsored by Students for Justice in Palestine and Jewish Voices for Peace (JVP). The crusade against the Boycott, Divestment and Sanctions Movement (BDS), led by the Anti-Defamation League (ADL) along with torture advocate Alan Dershowitz, was so heavy handed that it provoked an international discussion on academic freedom in America.

Perhaps due to the worldwide attention, the college has (so far) refused to cancel the event scheduled for February 7, in which leading Palestinian rights activist Omar Barghouti and Jewish scholar Judith Butler are to discuss Boycott, Divestment, and Sanctions (BDS).

â€œAs with many similar events, the Brooklyn College event is under attack, based on completely unfounded allegations of anti-Semitism. The truth is, boycott, divestment and sanctions are non-violent tools with a long history of being used by civil society to make social change, notably in the struggle against Apartheid in South Africa and the civil rights movement here in the United States. In no way can it be construed as anti-Semitic,â€ reads a statement by Jewish Voices for Peace (JVP).

Glenn Greenwald writes in the Guardian UK that â€œthe ugly lynch mob now assembled against Brooklyn College and its academic event is all too familiar in the US when it comes to criticism of and activism against Israeli government policy… But this controversy has now significantly escalated in seriousness because numerous New York City elected officials have insinuated themselves into this debate by trying to dictate to the schoolâ€™s professors what type of events they are and are not permitted to hold.â€

Al-Awda New York reports: â€œAt first, the demand from Dershowitz and a handful of city politicians urged the Brooklyn College political science department to rescind its co-sponsorship. Now, Lewis Fidler, Assistant Majority Leader of the NYC Council, and several other members of the City Council are threatening to pull Brooklyn Collegeâ€™s funding unless the school cancels or condemns the event.â€

â€œImagine being elected to public office and then deciding to use your time and influence to interfere in the decisions of academics about the types of campus events they want to sponsor. Does anyone have trouble seeing how inappropriate it is – how dangerous it is – to have politicians demanding that professors only sponsor events that are politically palatable to those officials? If you decide to pursue political power, you have no business trying to use your authority to pressure, cajole or manipulate college professors regarding what speakers they can invite to speak on campus,â€ writes Greenwald.

According to Al-Awda, students all along the West Coast currently face similar censorship attempts. â€œStudents for Justice in Palestine and Muslim Student Association chapters in the large University of California system are being subjected to systematic silencing and intimidation at the local, statewide, and national level. Lobbying by well-funded pro-Israel groups has led to biased â€œcampus climateâ€ reports, a  California State assembly bill, and spurious federal complaints (leading to prolonged investigations); all deliberately and falsely conflating legitimate criticism of Israel with anti-Jewishness.â€

According to their website, the US Department of Commerce Bureau of Industry and Security is â€œcharged with administering and enforcing the Antiboycott Laws under the Export Administration Act of 1979. Those laws discourage, and in some circumstances, prohibit U.S. companies from furthering or supporting the boycott of Israel sponsored by the Arab League, and certain Moslem countries, including complying with certain requests for information designed to verify compliance with the boycott.â€

It certainly would seem to change the game, however, if a US company is being urged to boycott Israel by fellow Americans, not just by the Arab League. It may be time to change the law. At this point, however, the controversy is just about the right to discuss boycotting Israel!

Ambassador Chas Freeman in his remarks to the December 2012 Jubilee Conference of the Council on Foreign and Defense Policy talked about Israeli Hasbara and the control of narrative as an element of strategy. Freeman stated that manipulation of information is an essential element of modern warfare:

â€œIn politics, perception is reality. Narratives legitimize some perceptions and delegitimize others. Narratives can be drawn upon to reinforce stereotypes by imposing favorable or pejorative labels on information and its sources. Such labels predispose recipients of information to accept some things as credible, to disbelieve others, and to regard still others as so tainted or implausible that they can and should be ruled out of order and ignored.â€ This approach â€œseeks actively to inculcate canons of political correctness in domestic and foreign media and audiences that will promote self-censorship by them.â€

What we are seeing now is that pro-Israel Hasbara has lost its effect on people. It used to be that even just meekly asking why Jews support Israel would result in the cruel and sudden loss of childhood friends, but these techniques are no longer working. Students no longer feel ashamed or afraid of discussing Israelâ€™s brutality against the Palestinian population. It still happens that people who advocate for Palestine are attacked, verbally or otherwise. But now, they are instantly embraced by a warm group of supporters who urge them to continue speaking.

â€œWe pledge to continue our organizing on campus, to highlight the Israeli oppression of Palestinians, and to support and elevate the voices of Palestinian organizers and liberation movements. We will continue to educate, engage students, and mount campaigns using the non-violent tactic of boycott, divestment and sanctions. Despite the threats of powerful figures, we vow to continue to demand justice for Palestine,â€ pledged the National Students for Justice in Palestine. 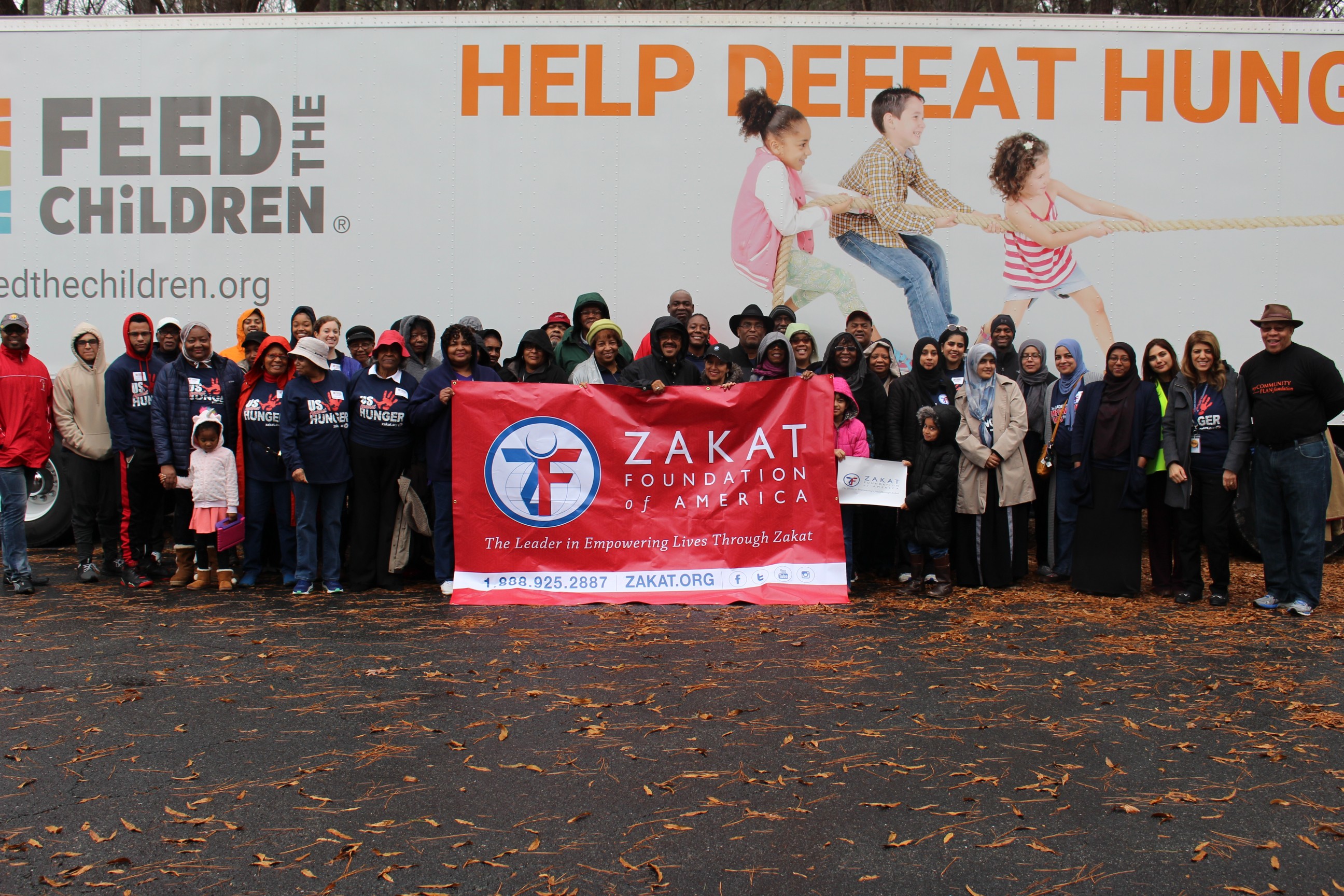 India Snubs US On Iran
By Nilofar Suhrawardy, MMNS NEW DELHI â€“ Indiaâ€™s decision not to bow to United Statesâ€™ pressure, but instead reject its…

© 2017 MuslimObserver.com, All Rights Reserved
Zakat Foundation Harvard Recognizes Quranic Ayah as One of the Greatest Expressions of Justi...
Scroll to top