Democrats are finally up for a fight â€” with President Obama. Having despaired that Obama gave in to the Tea Party on the debt deal, they now criticize him as too cautious in his proposals to boost American jobs. Theyâ€™re right that Obama should present a sharp distinction to the public between his efforts and the Republican Partyâ€™s utter passivity in the face of a national employment crisis. But perhaps Obama realizes that the most important factor that will help his reelection â€” and Democratic prospects more generally â€” is a rise in employment. And to have any impact on the actual economy, Obama needs proposals that can get through Congress, not ones that sound good on TV.

The problem before the country is more acute than people realize. It goes beyond the indebtedness issues that are surely depressing the recovery. In June, the McKinsey Global Institute published an eye-opening report called â€œAn economy that works: Job creation and Americaâ€™s future.â€ It points out that for 20 years, America has had huge difficulties creating jobs. After every recession since the Second World War, once gross domestic product recovered to pre-recession levels, employment also returned to pre-recession levels within about six months.

And now? Since the start of this year, American GDP has returned to its pre-crisis levels â€” but with 6.8 million fewer workers. At the current rate of job creation, it will take 60 months â€” five years! â€” before employment returns to pre-recession levels.

Even these numbers mask the problem. The Nobel Prize-winning economist Michael Spence has found that of the 27 million jobs created between 1990 and 2008, 40 percent were in government and health care â€” sectors that canâ€™t keep growing at their previous pace. Meanwhile, employment in the tradable sector of the U.S. economy, the sector that produces goods and services that can be consumed anywhere, such as manufactured products, engineering and consulting services â€” which accounted for more than 34 million jobs in 1990 â€” grew by just 600,000 jobs over the same 18-year period.

Why is this happening? Nobody knows for sure, but it does seem as though the timing coincides with the two great tidal waves that have been powering the global economy since 1990. The first is information technology, which expanded from a narrow, data-processing function in the 1980s to streamline every aspect of every business. Today, computer programs that do conceptual searches are used at law firms to read and code documents, replacing the dozens of young associates who used to be hired and paid handsomely to do the same job.

The second big shift is, of course, globalization, which has created a worldwide supply that allows companies to make new investments in regions where labor is cheap and newly emerging middle classes are eager for their products. The results have been great for American companies, but these same forces place enormous pressures on the American worker. The decline in American education has left Americans less able to compete in a world in which skills are the only path to high-wage jobs. As Bill Gross, the founder of the worldâ€™s largest bond fund, Pimco, succinctly put it, â€œOur labor force is too expensive and poorly educated for todayâ€™s marketplace.â€

If weâ€™re going to solve this problem, it will take a determination to make jobs Job One. Everything we do as a country should be geared toward the central task of boosting employment. Some of this will involve government spending. An infrastructure bank that uses current low interest rates, includes the private sector and chooses projects based on merit rather than patronage is one of the best ideas to come out of Washington in years. Obama should take his proposals to the country and press for a project to rebuild America.

But there are many cost-free policies that could boost jobs. Tourism is one of the largest growth industries in America, and yet because of exaggerated fears of terrorism, bureaucracy and politics, we have lost market share in global tourism over the past decade. We should make it much easier for tourists to get visas and work hard to make them feel welcome. They are, in the words of Starwood Hotels CEO Frits van Paasschen, a walking stimulus program.

The key is to subordinate politics to a national goal of job creation.

Right now, a smart program to rationalize the patent process, which could unleash thousands of start-ups, is languishing in Congress not because of some principled opposition but because of turf battles between congressional committees. We canâ€™t keep doing this. 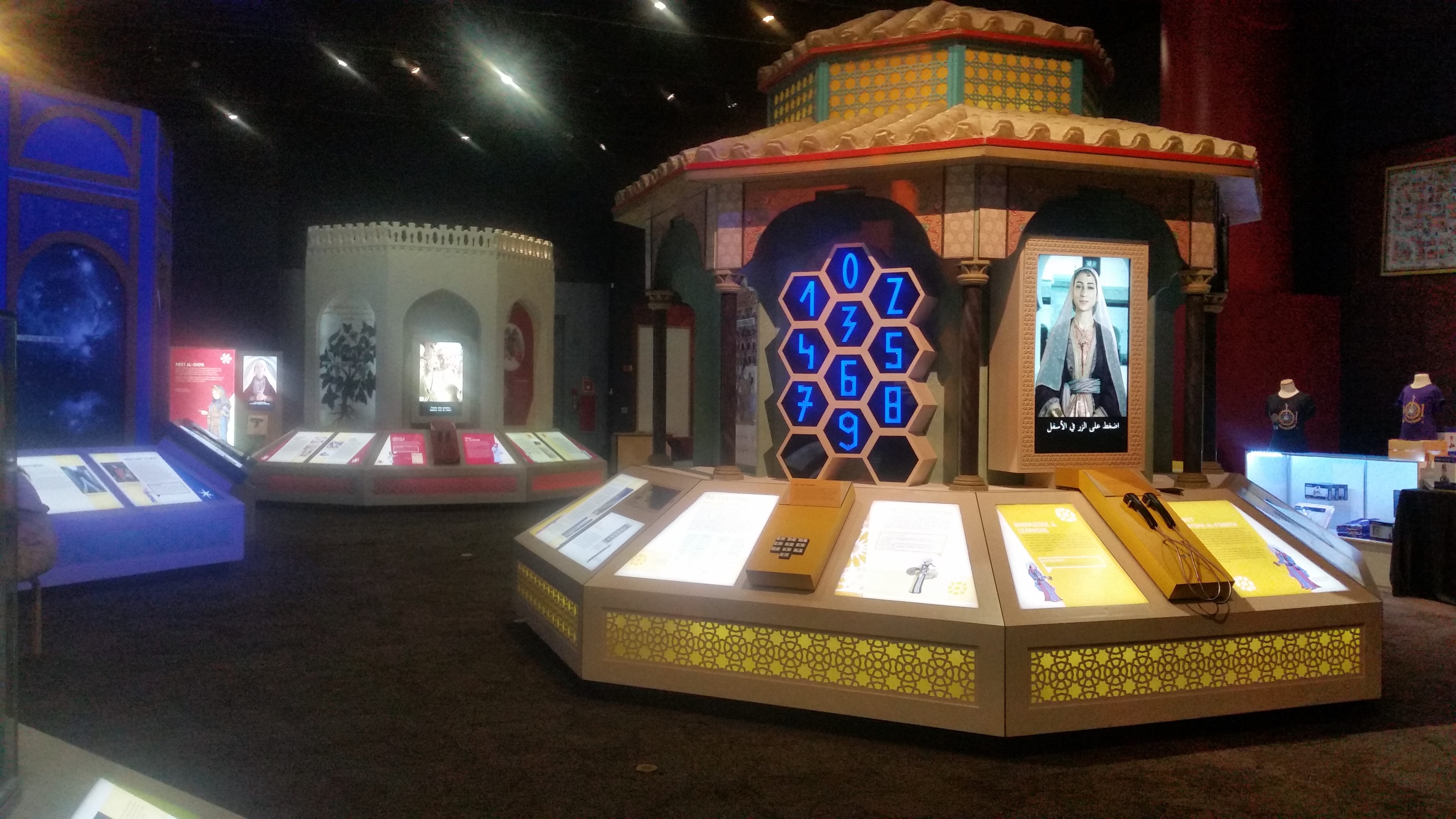 Arab leaders Learn How to Make an Impact

What to Say When Your Muslim Child Asks About Peshawar