Washington (CNN) – President Barack Obama appointed a special envoy Saturday to the Organization of the Islamic Conference, the 57-nation organization that calls itself the â€œcollective voice of the Muslim world.â€

He is Rashad Hussein, an Indian-American Muslim who has been a deputy associate White House counsel, described by Obama as â€œan accomplished lawyer and a close and trusted member of my White House staff.â€

Obama made the announcement Saturday in a video message to the U.S.-Islamic World Forum in Doha, Qatar. He said he made the move to broaden the outreach strategy toward the Muslim world he laid out last year in Cairo.

â€œRashad has played a key role in developing the partnerships I called for in Cairo. And as a hafiz of the Quran, he is a respected member of the American Muslim community, and I thank him for carrying forward this important work,â€ Obama said. A hafiz is someone who has memorized the Quran, the sacred book of Islam.

Secretary of State Hillary Clinton will be speaking Sunday at the 7th annual forum and Obama took the opportunity Saturday to laud the event and reiterate what he calls the â€œnew beginning between the United States and Muslims around the worldâ€ – a relationship that he says has been marred by â€œmisunderstanding and mistrust.â€

â€œThe United States is responsibly ending the war in Iraq; we are removing all our combat brigades from Iraq by the end of August, and we will partner with the Iraqi people on behalf of their long-term security and prosperity. In Afghanistan and beyond, we are forging partnerships to isolate violent extremists, reduce corruption and to promote good governance and development that improves lives.

â€œWe remain unyielding in pursuit of a two-state solution that recognizes the rights and security of Israelis and Palestinians. And the United States will continue to stand for the human rights and dignity of people around the world,â€ he said.

â€œAnd I look forward to continuing the dialogue during my visit to Indonesia next month. This dialogue has helped us turn many of the initiatives I outlined in Cairo into action,â€ the president said.

Obama also listed outreach initiatives toward the Muslim world in education, economic development, science and technology, food security, and global health.
â€œNone of this will be easy. Fully realizing the new beginning we envision will take a long-term commitment. But we have begun.â€

Hussain has served as a trial attorney at the U.S. Department of Justice, a law clerk on the U.S. Court of Appeals for the Sixth Circuit, and an editor of the Yale Law Journal. He posted a message on the White House blog saying he is â€œhonored and humbledâ€ by the appointment.

â€œI am committed to deepening the partnerships that he (Obama) outlined in his visionary address last summer. I look forward to updating you on the Administrationâ€™s efforts in these areas over the coming months,â€ he said.

The Organization of the Islamic Conference says it is the second largest inter-governmental organization after the United Nations and that its 57-state membership is â€œspread over four continents.â€ 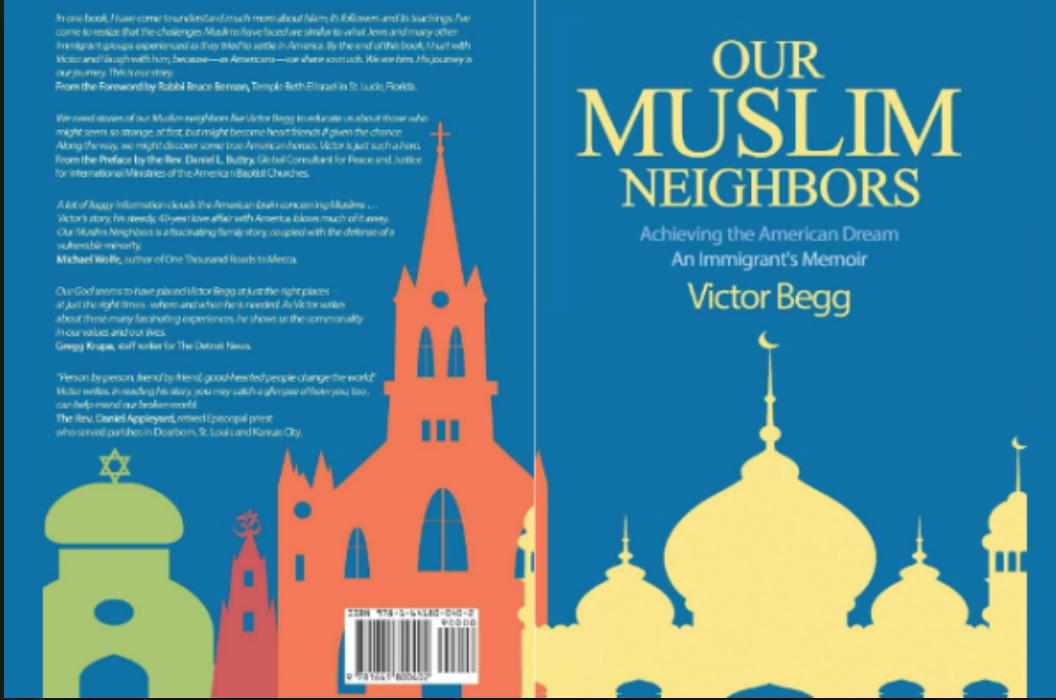 Afghanistan: Not a Good War

Syrian Community Speaks Out on War
By Adil James, TMO Franklin--June 22--Congressman Gary Peters and US Ambassador to Syria Robert S. Ford spoke to a rapt…

Prayer for Peace in the Middle East: