Duke won the national championship. Though well-deserved, Coach Mike Krzyzewski’s fifth title is nauseating.  It was the best team (Duke) beating the best team (Wisconsin) beating the best team (Kentucky) in this year’s Final Four.  As a sports fan, the end result does make me sad.  I am a Wisconsin fan by marriage (my wife’s alma mater is UW).  So, Monday night, I found myself pacing, gritting my teeth, cheering and booing only to turn off the television with 10 seconds left because it was clear. Duke wins again. Yawn.

I imagine a similar sentiment existed for cricket fans who watched Australia win yet another World Cup this year.  There was definitely eye-rolling and “whatevers” as the New England Patriots won the Super Bowl.  Is it as boring for you as it is for me to consistently watch the same teams on top, year after year?

Sports are billed as a meritocracy. Passion, athleticism, focus, and drive will supposedly propel the most unlikely cast of characters to the zenith of their field. I would argue, however, that sports, especially professional, are an aristocracy.  For example, last year’s NBA championship was yet again all-star Tim Duncan and esteemed coach Greg Popovich corralling a cast of misfits to outperform when it mattered most.  Don’t get me wrong – the Spurs’ were brilliant.  But it makes me think – if the aristocracy of the sports world is not on your team, you’re unlikely to win.

Another example of sports aristocracy is the sheer number of wins a particular squad has.  For example, in 52 out of 64 years of NBA championships, the LA Lakers or the Boston Celtics have been in the finals.  5 out of 13 Cricket World Cup wins have gone to Australia. Since 1989, the UCONN women’s basketball program has been to the NCAA tournament every year and won 10 times. In baseball, the New York Yankees are a juggernaut – they have appeared in 40 world series games and won 27 – more championships than any other team in any other sport.

Fans in Cleveland, Milwaukee, and Detroit, or students at UVA typically feel years of disappointment, heart-ache, and sorrow. If LeBron didn’t choose your team or if Phil Jackson isn’t your coach, then odds are sadly not in your favor. While the sports meritocracy promises a David vs. Goliath, the sports aristocracy has Goliath running roughshod over David.

To my fellow suffering fans, I offer this prayer. Yes, I am one of those fans that cups my hands to ask God to help my team or cause the other to miss a penalty kick, lose a face-off, or brick a foul shot.  But today, let’s all make this prayer together:

Oh Lord, please bestow a championship victory unto a team that has never been there, that is coached by someone who has never been there, and lead by an athlete who becomes a star in the process of leading their team there. Please let said improbable victory happen in my lifetime.  Oh Lord, let someone other than a Yankee, Patriot, Laker, Celtic, someone other than a Brazilian or Australian, someone from a university other than UConn, Kentucky, and Duke, win for a change. Ameen.

(ps. And this is coming from a die-hard Yankees fan!) 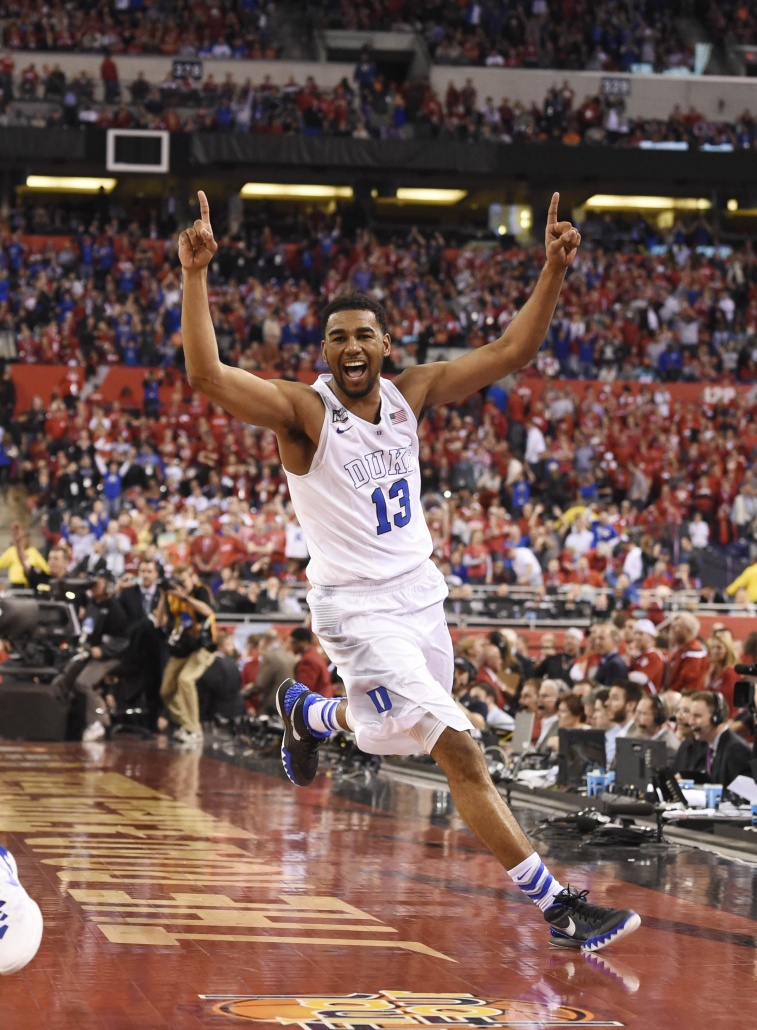 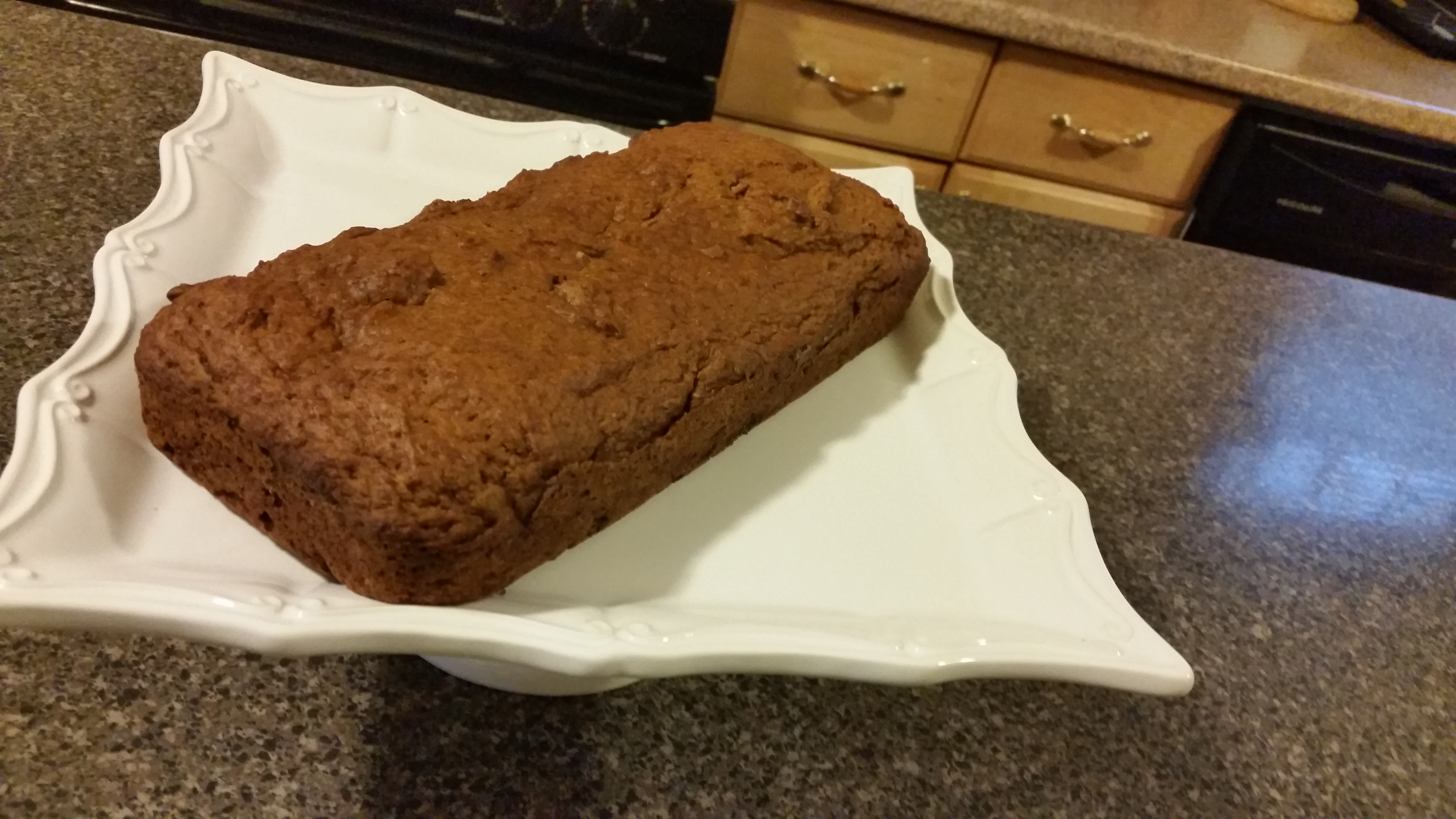 Homeless By Force, in Kuwait

Michigan Universities and Getting In

© 2017 MuslimObserver.com, All Rights Reserved
After 17 years in America, I’m scared of going back to Pakistan

Are spices good for more than just flavoring food?
Scroll to top