Rashida Tlaib and Ilhan Omar, the two junior congresswomen have put their political career on the line by challenging two most powerful lobbies, the pro-Netanyahu and the white supremacists and they are not afraid of picking up a fight with the most powerful man in the world, the President of the United States.

The two freshwomen in Congress have galvanized millennials all over the country with their bold and brave stand on racism, anti-Semitism, and Islamophobia.

On Tuesday, April 30, the Movement for Black Lives Matter organized a powerful rally outside the Capitol to show support for Omar with big signs saying “Black Women in Defense of Ilhan Omar” hanging behind the stage.

The rally was attended by Tlaib, and speakers included Tlaib of Michigan and Ayanna Pressley of Massachusetts and Angela Davis. Tlaib is heading the campaign to impeach the President.

Speaking about the courage of Tlaib, Avanna Pressley said: ” “I can’t even believe that we’re in a debate about whether or not to impeach when the occupant, the man in the highest office in the land, emboldens white supremacy and endangers the lives of a member of Congress.”

Referring to the attacks on Omar by the White House, especially the tweets by the President critic, Tlaib said: “I say hands off, hands off of the women of color that serve in the United States Congress. Not only do we look different but we serve and we fight differently. But it also means that we talk differently. It’s also that we are allowed to be angry in this country.”

Omar used the occasion to openly challenge the President who had publicly criticized her comments on Islamophobia and anti-Semitism. She called those comments “vile attacks and demented views” To a cheering audience, she explained

In her speech, Omar spoke about attacks on Jewish synagogues and Muslim places of worship and she said: “they are two sides of the same coin of bigotry.”

Omar and Tlaib’s open challenge to racism and bigotry has angered white supremacists and pro-Netanyahu groups in the country. They are calling for their resignation and some even making death threats to them. This is the first time in the country when death threats have been issued to lawmakers by people who support the President and his party. Democrats have condemned these death threats, but many are still reluctant to join them against white supremacism and blind support to human rights violators in Israel.

However, the millennial is backing the two congresswomen and showing solidarity to their position. 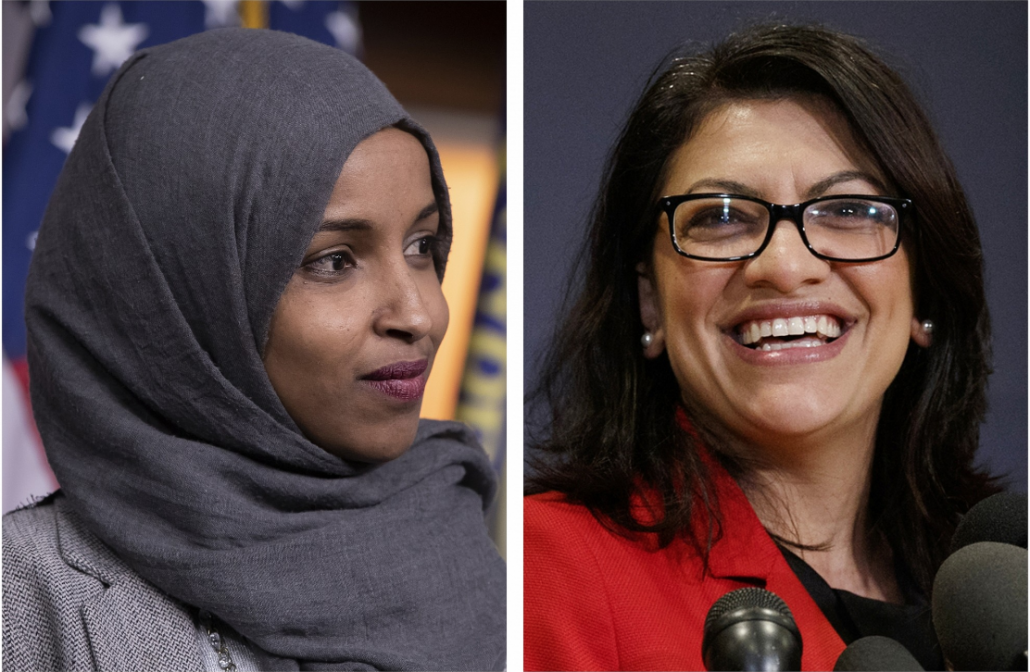 Creeping Totalitarianism: The Writing Is On the Wall 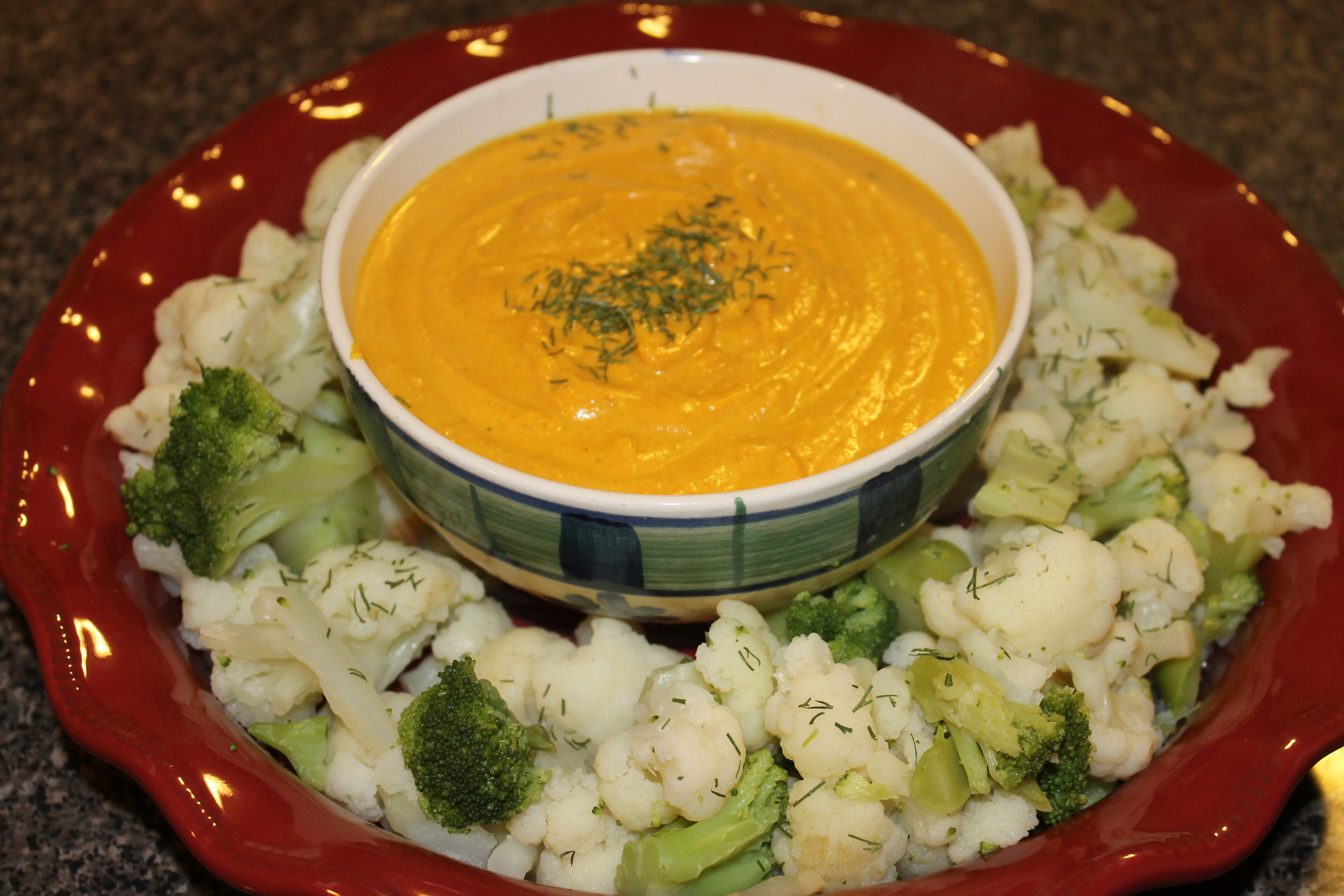 Did Someone Say Pumpkin Macaroni and Cheese?

The Shari’ah Controversy in America: