The sign reads â€œFor Sale: Kidney , Blood Group A+â€ and includes a cell phone number at the bottom. It hangs on the wall of a dusty commercial complex in Kuwait, already bearing the signs of being lashed by the wind. Phone calls to the number go unanswered, probably for fear that there might be a policeman on the line. However, a series of SMS messages revealed that the nameless man wanting to give up the kidney was willing to do so for a mere couple of hundred of bucks. The lengths that poverty drives many of us to are as real as the sun setting on a frozen winterâ€™s day.

Organ trafficking, whether willingly or unwillingly, is prevalent in the Middle East and is fast becoming a booming business. Most countries in the Gulf region have banned the wholesale slaughter of the human body for profit, however the laws banning the sale of organs are rarely enforced. There often exists a strong underground market for organs that authorities have a hard time penetrating due to its sheer girth and membership.

One such country struggling with organ trafficking is Iraq. The Iraqi people have seen an increase in the human organ trade as the country has sunk deeper and deeper into poverty since the 2003 invasion, with more than 20% of Iraqis surviving on less than $2 a day. Organ traders often lurk outside hospitals and approach people on their way out. A healthy organ can fetch a few thousand dollars, which could be the difference between eating and not eating for a poor Iraqi. And the person receiving the organ often pays in upwards of $15,000 to extend the quality of their life. It is a violation of Iraqi laws to sell organs, however itâ€™s very difficult to prove that someone is selling their organ especially when they insist otherwise to hospital personnel carrying out the transfer of the organ to the recipient.

The problem of organ trafficking has gotten so bad in Egypt that the government has taken drastic measures to protect the poorest members of its society from becoming prey to clever traffickers. According to the World Health Organization (WHO), scores of poor Egyptians sell their livers and kidneys to the highest bidder each year so that they can support their families, pay off debts and purchase food. The Egyptian government has recently drawn up a controversial organ bill that aims to put an end to organ trafficking altogether. The newly drafted bill, expected to become a law in a few weeks, states that only family members can donate organs to their kinfolk. A 3-person strong panel, provided by the Ministry of Health, must first approve any organ set to be donated. Anyone attempting to donate organs that have not been authorized will be punished to the fullest extent of the law. The penalty for selling unauthorized organs, or their removal, will be a first-degree murder charge which carries the death penalty.

The waters surrounding the new law are already turning murky, as a controversy has arisen in Egypt about organ donation from people who are dead or dying. Members of the medical community often declare someone dead once their brain has ceased functioning, however in Islamic Sharia Law, the heart must stop beating before someone is legally declared dead. Clerics and health officials are already butting heads over this issue. There is also a very real fear that the organ trade will go on unabated in Egypt, with rich businessmen whisking their â€˜walking donorsâ€™ off to perform the transplant in another country with more lax laws, like China.

Once implemented, and hopefully enforced, the WHO hopes that the new law will help alleviate the suffering of more than 42,000 Egyptians awaiting lifesaving transplant procedures.

An American Bribe That Stinks Of Appeasement 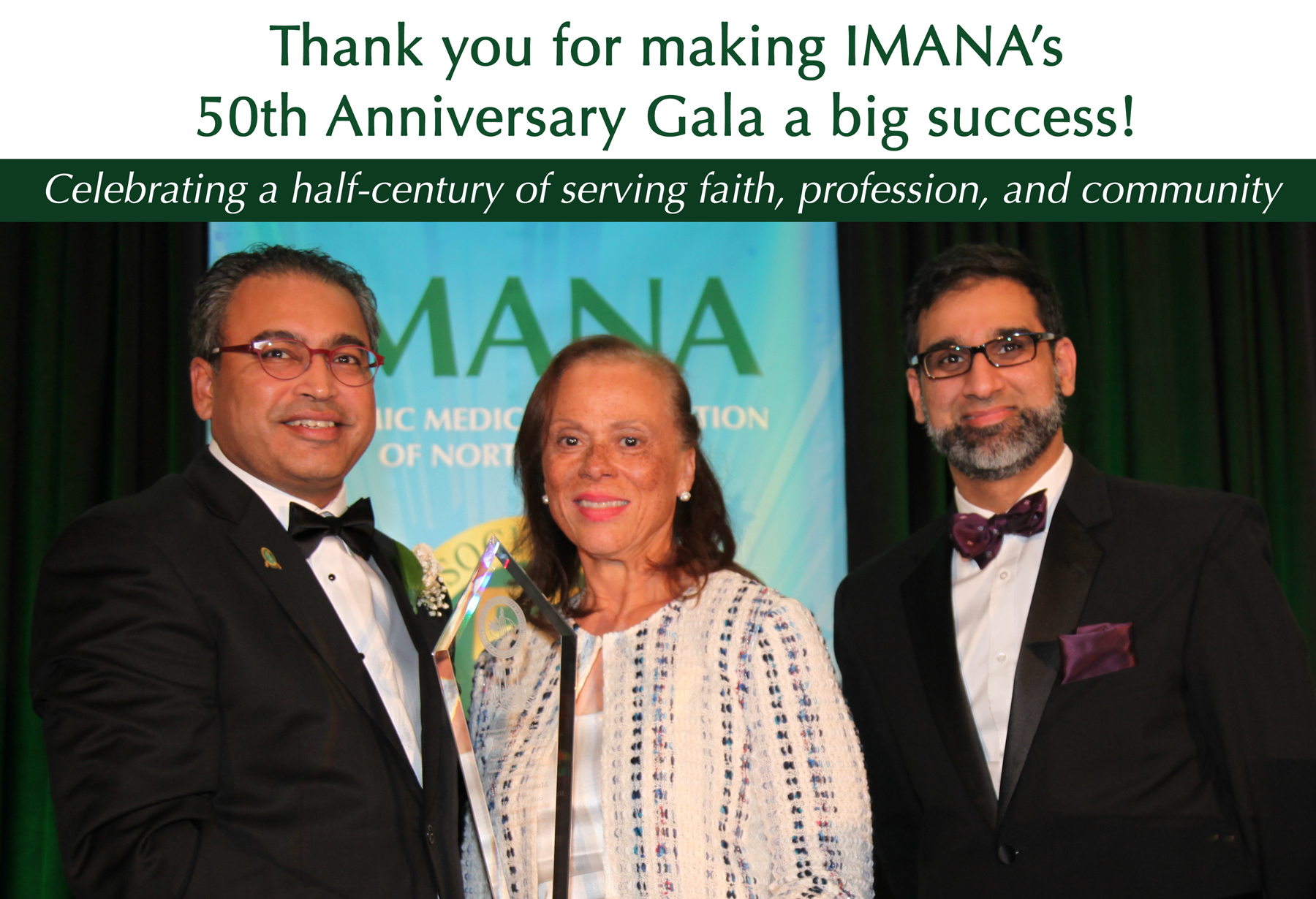 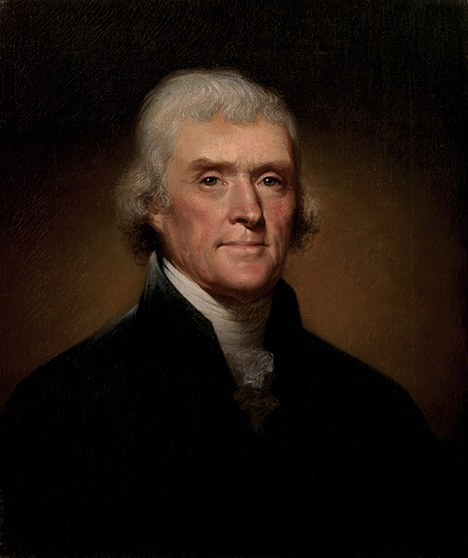 A secret Muslim president? Been there, done that.

Muhammad Ali: How We Buried An American Muslim Hero