The US-led and British-backed war on terror is only fueling more violence by focusing on military solutions rather than on root causes, a think tank warned Wednesday.

â€œThe â€˜war on terrorâ€™ is failing and actually increasing the likelihood of more terrorist attacks,â€ the Oxford Research Group said in its study, titled â€œBeyond Terror: The Truth About The Real Threats To Our World.â€

It said Britain and the United States have used military might to try to â€œkeep the lid onâ€ problems rather than trying to uproot the causes of terrorism.

It said such an approach, particularly the 2003 invasion of Iraq, had actually heightened the risk of further terrorist atrocities on the scale of September 11, 2001.

â€œTreating Iraq as part of the war on terror only spawned new terror in the region and created a combat training zone for jihadists,â€ the reportâ€™s authors argued.

It pointed out that the Islamist Taliban movement is now resurgent, six years after it was overthrown in 2001 by the US-led invasion in the wake of the September 11 attacks.

â€œSustainable approachesâ€ to fighting terrorism would involve the withdrawal of US-led forces from Iraq and their replacement with a UN stabilisation force, it said.

It also recommended the provision of sustained aid for rebuilding and developing Iraq and Afghanistan as well as closing the US prison camp at Guantanamo Bay, Cuba, where most suspects are held without charge or trial.

And it called for a â€œgenuine commitment to a viable two-state solution to the Palestinian-Israeli conflict.â€

The study warned that military intervention in Iran over its nuclear ambitions would be â€œdisastrous,â€ calling instead for a firm and public commitment to a diplomatic solution.

Iran insists the program is peaceful, despite claims from Washington that it masks a drive for nuclear weapons.

â€œNuclear weapon modernisation is likely to serve as a substantial encouragement to nuclear proliferation as countries with perceptions of vulnerability deem it necessary to develop their own deterrent capabilities,â€ it said.

Wire sources contributed to this story.

Salim Patel President of Passaic Board of Education 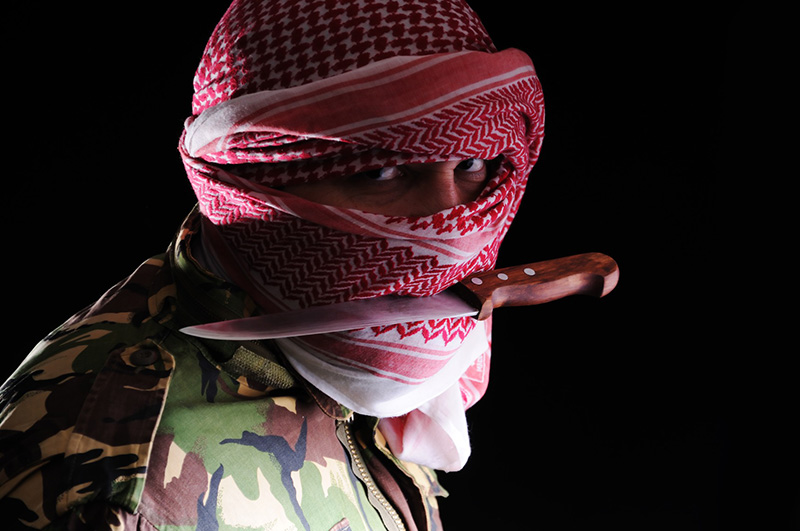