Packers QB speaks out against Islamophobia

It is a sign of the times that star quarterback Aaron Rodgers of the publicly owned Green Bay Packers spoke out against bigotry. During the moment of silence at last week’s Detroit-Green Bay game at Lambeau Field, a fan yelled, “Muslims suck.” It was loud enough to be heard by the whole stadium.

After the game (an unfortunate loss for the Packers), Rodgers came out to meet the press. He was clearly frustrated by the loss, but it was obvious something else was on his mind. He took the opportunity in front of dozens of cameras and millions of viewers nationwide to make a clear statement about the state of our world.

“I think it’s important to do things like [the moment of silence],” Rodgers told the ESPN anchor. “I must admit, though, I was very disappointed with whoever the fan was who made a comment that I thought was really inappropriate during the moment of silence. It’s that kind of prejudicial ideology that I think puts us in the position that we’re in today as a world.”

People are surprised by the star athlete’s courage to take a stance on Islamophobia – one of the most politicized subjects today. However, Rodger’s gall comes a few weeks after the courageous stance taken by the outstanding young men of the University of Missouri’s football team. The young college athletes defied expectations that ball players are not to make overtly political statements. Instead, Mizzou’s football team pledged to boycott the season, brought the racial tensions on campus into the national spotlight, and pressured the school’s president to resign. Mizzou was preceded by actions taken last year by pro-athletes like LeBron James and Derek Rose. They made public and political statements during the flurry of #BlackLivesMatter protests.

I think it is noteworthy that Rodgers plays for the Packers, the only publicly owned team in the NFL. His boss is not some wealthy one-percenter who owns the team and some other conglomerate of capitalistic corporations. Rather, he reports to the 350,000 shareholders who run the team as a non-profit organization. Similarly, the Mizzou football players had the support of their coach, their fellow students and thousands of student activists across the country.

All this to say that we are living in difficult times. And people with varying degrees of influence have the ability to change the conversation by speaking up and speaking out. Rodgers, Mizzou, James and Rose are all pioneers in what could be a movement of athletes using their role and status in society to do more than what their job description says. In fact, this may be an opportunity for us, the fans and spectators, to ask more of our athletes, to remind them of their roles and status in society, and to help them, help us. 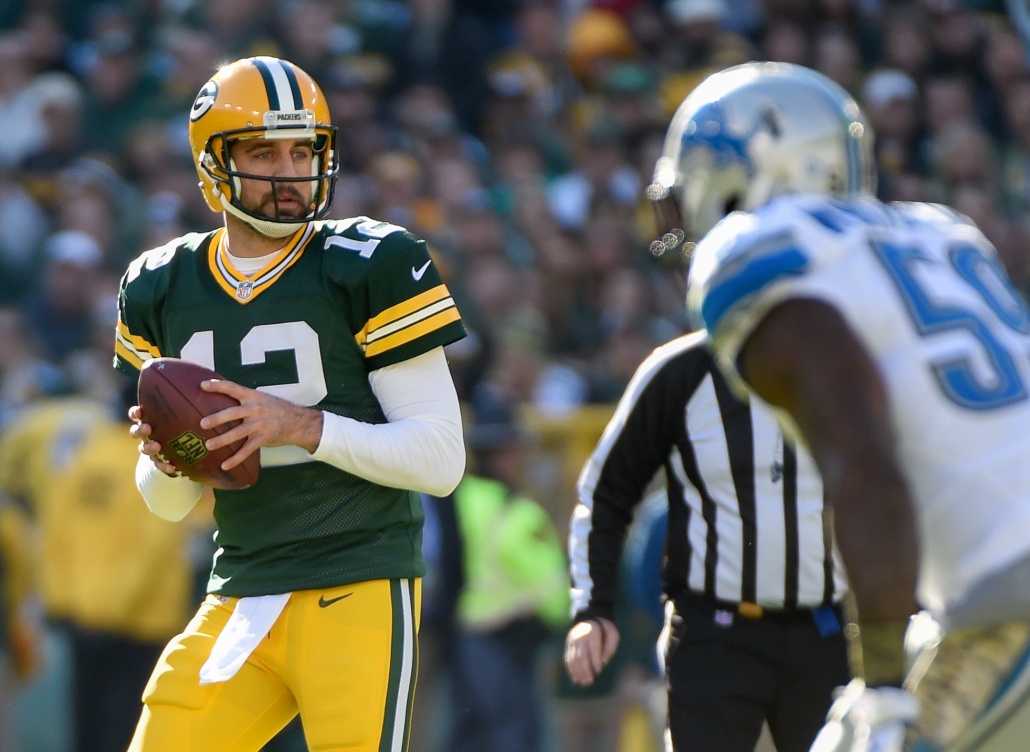 There are more Baltimores: America’s legacy of hollowed-out cities

© 2017 MuslimObserver.com, All Rights Reserved
Helping our children find the light in dark times