Oakland–August 3rd–Recently, I talked about the accusations made by the Indians and Afghanis over the possible involvement over the possibility of Rawapindi’s ISI participation in the bombing of the prior’s Embassy in Kabul.  So much information has been going over the transit that there is enough information for yet another article.  I would like to go back over the Afghan-Pak tensions since I have uncovered new information regarding the Islamic Republics of Afghanistan and Pakistan both.  India, Pakistan, Afghanistan and another conflicted nation, Iran’s Islamic Republic–all form a singular geographical neighborhood, and could be considered a topographical unit.

Many Pakistanis have come to see Washington more as an enemy than a friend.  Recently, an American missile killed eleven of their jawans!  A majority of the population perceives the American-led "War Against Terrorism" as a War Against Islam piloted by non-Muslims.  There is not only anger along the border, but in the populous areas in the South, also.  The border issue goes back to 1893 when the Durand Line was demarcated during the Raj.  The boundary essentially divides a (tribal) nation, the Pushtoons.  Competition within this divided “Nation” after its separation.  After the British left the subcontinent, the Afghanis declared this frontier null and void in 1949.  Since they had no way to enforce their declaration, it had no effect upon Islamabad although there have been boundary clashes, and several only a short time ago.  This “subnationality” of recent has given a safe haven for militants.

Both Pakistan and Afghanistan depend upon the U.S. for aid.  Thus, a rivalry between the two Islamic Republics has arisen.  Further, Pakistan fears New Delhi’s growing influence in Afghanistan.  Renegade groups of the ISI (Inter-Services Intelligence), who are sympathetic, may have been involved in the bombing.  Both our FBI (Federal Bureau of Investigation) and the Pakistanis have agreed to investigate the bombing, but The New York Times has an August 1st article that maintains that American intelligence organizations already have proof of definite ISI involvement.  This has only increased the distrust between Kabul and New Delhi as well as with Washington.  Further, two weeks ago forty-nine bombs went off in the Indian city of Ahmedabad, and a Muslim terror organization has taken credit.  Now, it should be kept in mind that Gujarat was the State where the 2001-2002 genocide against the Muslims took place.

Security in Bharat is presently tight, for over 500 individuals have died in such attacks nationwide over the past year.  Although of most concern, Pakistan and India have skirmished of late at the LoC (Line of Control) in contested Kashmir again!

In Pakistan, the resentment has seeped into the Middle Classes in Karachi and its hinterlands as well as well.  The people’s anger is directed against their Armed Forces and the United States’ collaboration with President (and formerly General) Musharraf.

To many in the Central Provinces, the Pakistani Army’s War against their clannish citizens is, in actuality, America’s conflict, and Islamabad’s Armed Forces have become merely remote-controlled mercenaries.

The American Forces have been bombing Pakistani targets without warning Rawalpindi, also.

Civilians have been killed by both American and Pakistani troops on both side of the Line.  As an American critic of U.S. strategies puts it, direct attacks are counter-counter-productive:  “We should wish to win the citizens hearts and minds” instead!

A multi-level approach is required.  In both the Pushtoon regions of Afghanistan and Pakistan, economic and infrastructural (i.e. schools) projects should be initiated.  The majority of the tribal groups in the hills do not support the Taliban in the first place!

One of the greatest problems is that the new democratically elected government in Islamabad is weak, and the national economy is suffering from the Global downturn that is only given the belligerent forces’ sympathy and support.  Although the Democratic Government has tried, they have not been able to reign in the ISI.  This puts Prime Minister Gilani’s pledge to George Bush on his visit to Washington, “We’ll fight the terrorists” in doubt! 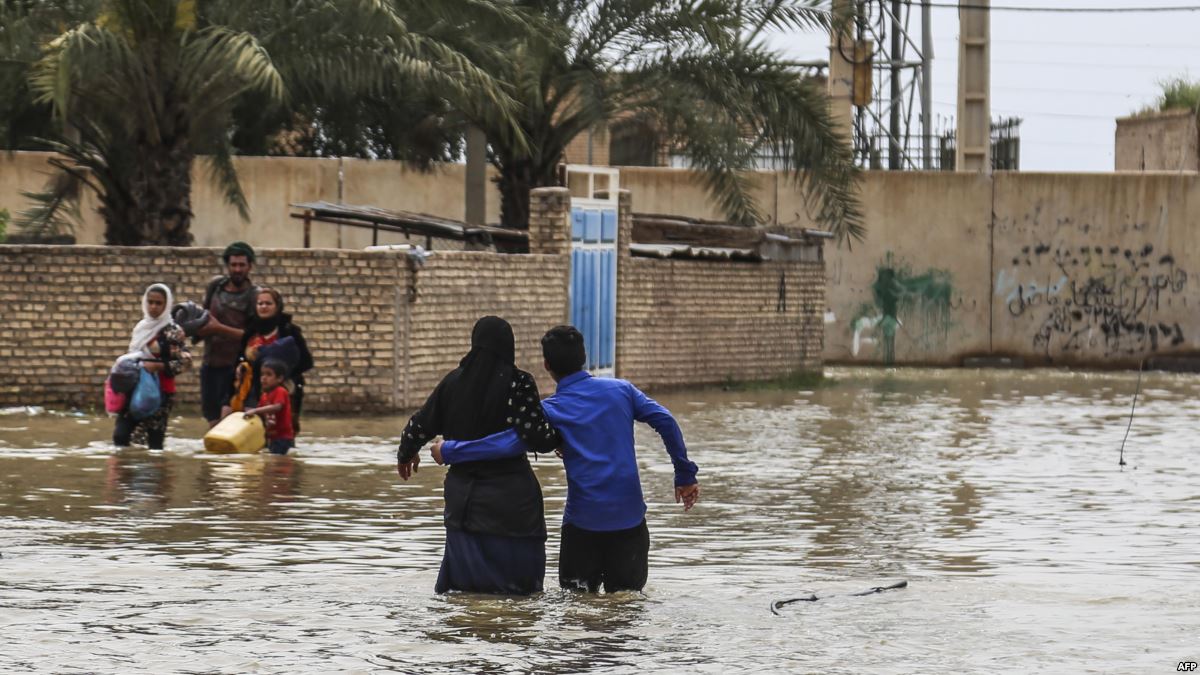 Hakim Joins Jets
By Parvez Fatteh, Founder of http://sportingummah.com, sports@muslimobserver.com American football player Saalim Hakim was placed on the active roster of the…

Sweating for a Salary

© 2017 MuslimObserver.com, All Rights Reserved
Roman Catholic Priest Accepts Islam Are You On the Terror Watch List?
Scroll to top