In the presence of the Board of Trustees and Executive Council of the Pakistan Association of Greater Houston (PAGH), Congressman AL Green addressed the community media, including Pakistan Chronicle, Pakistan Journal, Houston Chronicle, Pakistan News, Muslim Observer, and Geo TV-&-Jang-Pakistan, about the consistent and continuing efforts of the Houstonian Community to assist the humanity in dire needs in Pakistan.

â€œWe are grateful to Congressman AL Green for his untirimng efforts for the people and support of Pakistan,â€ added Khalid Khan.

â€œI have written a special letters endorsed by other congresspersons, asking President Obama to continue supporting Pakistan in these disastrous times of need after the unprecedented floods. I urge all my constituents and all Americans to open their hearts and donate generously in-kind or by cash for the victims of Pakistani Floods,â€ informed Congressman AL Green.

From Pakistan Center, Congressman AL Green went two blocks down to 11955 Bissonnet, Houston, Texas 77099, to the In-Kind Donation Center of Helping Hand For Relief & Development (HHRD), and helped in the loading of the fourth 40-Feet Container for Pakistan. He was greeted by ILyas Hasan Choudry and Maaz Adil of HHRD and informed him that HHRD will be sending almost $1-Million In-Kind Stuff from Houston, which will cost them $25,000 via sea and will reach the affected people in 45 days. People have donated for sending the In-Kind Donation as well.

Since the catastrophe has displaced 20-Million people and with 114,000 mud homes totally destroyed, these people will need these things being sent by sea containers for several months to come.

Congressman AL Green was happy to see the amount of support from the community and said these effort need to continue for long term recuperation work in Pakistan.

One can visit www.ReliefForPakistan.Org for more information. 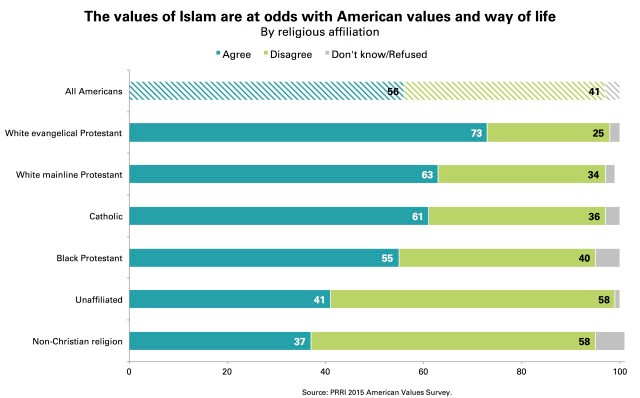 A Jummah of Unity: the Importance of not Judging
by Seba Saeed This past Friday, my family and I visited the Islamic Centre at NYU, an Islamic prayer space and…