By Imam Talib Shareef
We are living in a critical moment and the stakes for many in our community have never been higher. In many ways, 2020 will determine where this country is headed for the foreseeable future. Each of us has the power and the responsibility to make an impact. Starting with the Census, 2020 will be an important year for our increased civic participation.
By the end of this month, households across the country will have received an invitation in the mail to respond to the 2020 Census either online, by phone or mail. Many people may disregard this as yet another piece of spam mail. Please don’t do this. It is relevant, essential and requires your response to ensure that you are included.
Every 10 years, the U.S. Census Bureau conducts a Constitutionally-mandated count of every person living in the United States. The Census counts every person living in the United States —no matter where they are from, why they are here in the United States, and whether or not they are documented. This includes temporary workers, international students, and workers on assignment from overseas. Again, I repeat, the Census is a count of people, it’s not a count of citizens and no citizenship question will be asked. Anyone who lives in the U.S. should be counted.
What many may not realize is that participating in the Census translates into our communities getting the resources and representation they need and deserve. There are an estimated 675 billion dollars a year for the next 10 years on the line for our communities. The Census informs how this federal funding will be allocated to states and communities for housing, schools, roads, food assistance, health care, and other vital social services annually –– including for critical public services like schools and healthcare facilities, as well as police, fire and emergency services.
The 2020 Census will also determine congressional seats and state legislative redistricting, as well as local school district boundaries, school board members and every level of political power.  States that grow rapidly can gain congressional seats while those that fail to keep pace can lose seats.
Businesses will also use census results to plan new investments and create jobs across the county.
As you can see, money and political power both are at stake.
The data also helps us understand and research our own communities better. If we have accurate data about our respective communities, we can calculate what percentage of them may be impacted by certain diseases or health issues. In short, we need a denominator. We need to know what number to divide by. This information will empower us to apply for federal funding to help address the challenges all communities face.
In the next few months, as the Census rolls out, you will continue to see community leaders, advocacy organizations, non-profits, and religious leaders like myself encourage everyone in the community to participate.  Since there is a concern that adequate funds have not been allocated to reach the hardest to count populations – such as rural communities, children, people of color, immigrants, etc.  – it makes it even more critical for community leaders and organizations to educate their communities about the Census and encourage participation.
Ultimately, this is because we believe that participation is power.  The numbers count.  When we all participate in the Census, we get a true picture of the country, our voices are heard, and our interests get attention. It has never been easier to respond on your own, whether online, over the phone or by mail—all without having to meet a census taker.
Anyone can do the US Census online at https://my2020census.gov/
We need to remember that the Census is in the Constitution because it belongs to us, the people – not to whoever is in power at any given moment, and not to special interests. This is the time to stake a claim: this is our country.
It’s the time to stand up and take part, together. Participation is power.
Imam Talib Shareef is the President and Imam of the historic Masjid Muhammad, The Nation’s Mosque in Washington, D.C., and the Chairman of the Interfaith Conference. He is a Chief Master Sergeant of the United States Air Force after 30 years. He has an MBA, a Diploma from the Imam Muhammad ibn Saud Islamic University, and graduated from the Defense Language Institute Foreign Language Center in Arabic and Middle Eastern Studies. He is a student of the late Imam W.D. Mohammed, Muslim-American Spokesman for Humanity. He served as Imam in five U.S. cities and seven military locations around the world. He has received the Kingdom of Morocco’s highest Royal Medal for his outstanding interfaith leadership and has been honored by President Obama at the White House in recognition of his service
Share on Facebook Share
Share on TwitterTweet
Share on Google Plus Share 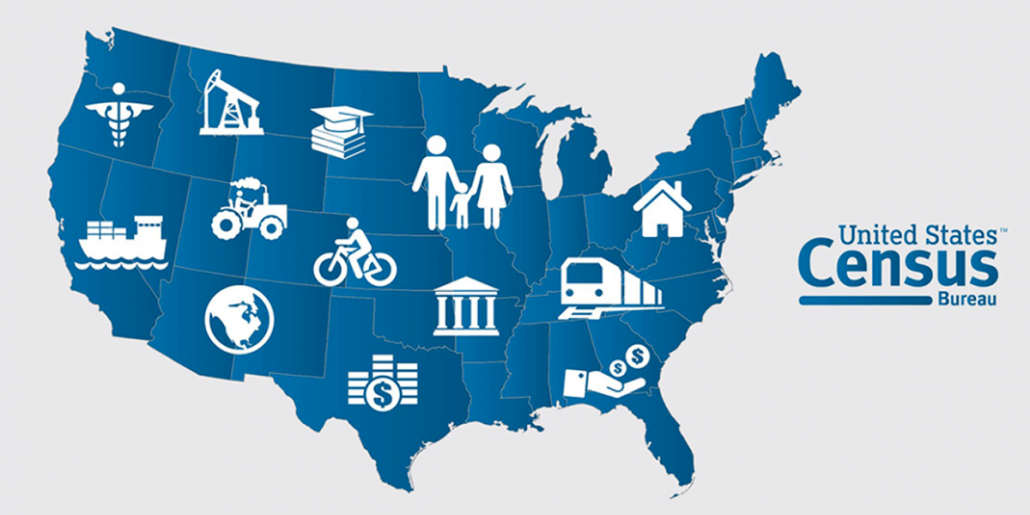 Detroit Red In Dearborn: Malcolm X- The Story you Never Knew
By Yousuf Ali On September 28th Qabeelah Ittihad, Michigan hosted a class in Dearborn with over 1,000 attendees taught by…

An Update on the COVID-19 Pandemic
Scroll to top