Usually, the number you get this call is from Continent America. Most who receive these calls are of immigrant backgrounds.

The caller identified him as an IRS officer and informs the recipient that he or she owes back taxes to IRS and if they were not paid within the next 24 hours, the local police would arrest them and put them behind bars after handcuffing them.

They would give the recipient the choice to pay either by credit card or by cash through money transfer agency or through a check if it is sent by overnight mail or even to an individual who would be sent to their door once they decide to choose the method of payment.

In case of non-payment, not only the defaulters would be arrested but their driver license would also be canceled and property seized. Reliable reports suggest that some 10,000 calls are made every day and about $6 million collected monthly. An average worker in the call centers gets $1,000 monthly in salary and incentive, a huge amount in India’s big metr0politan centers such as Delhi, Mumbai, and other places.

Most of the phone numbers are collected from online resources and some are obtained through call centers that often rely on the data bank of various US companies working through such centers. Almost all calls are made to US residents.

It is believed that thousands of such businesses exist in India employing hundreds of thousand with well-established connections in the US. These businesses have the protection of local mafia or politicians who get their share from the business owner.

By the time, the police arrests workers from a call center, a new center springs up continuing the business as usual.

The workers are usually English speaking individuals, mostly men who try to imitate an American accent, but it is not difficult to recognize their original accent. They speak in a very stern language and read from the script given to them. It’s believed that several Indians working in the US coach, train and support such individuals. These workers are advised not to give their true identity even to their employers. Transactions are mostly cash transactions and if they are paid in check, the employer shows them working for temporary projects on some humanitarian issues.

The operation is run 24 hours. Every minute a new call is placed and if there is no one available a detailed message is left with a callback phone number. The intended victim can return the call anytime as according to the callers the IRS provide a 24-hour service for this purpose.

From time to time, the Indian police arrests such people, but most are released quickly as the police are also assured their compensation for being lenient.

It is important if you receive such calls, do not panic. IRS or any government agency will not make such calls.  Call this number to alert the IRS fraud. 800-366-4484. It is estimated that IRS receives close to a million calls for such fraud.

Never share your information with anyone else over the phone. 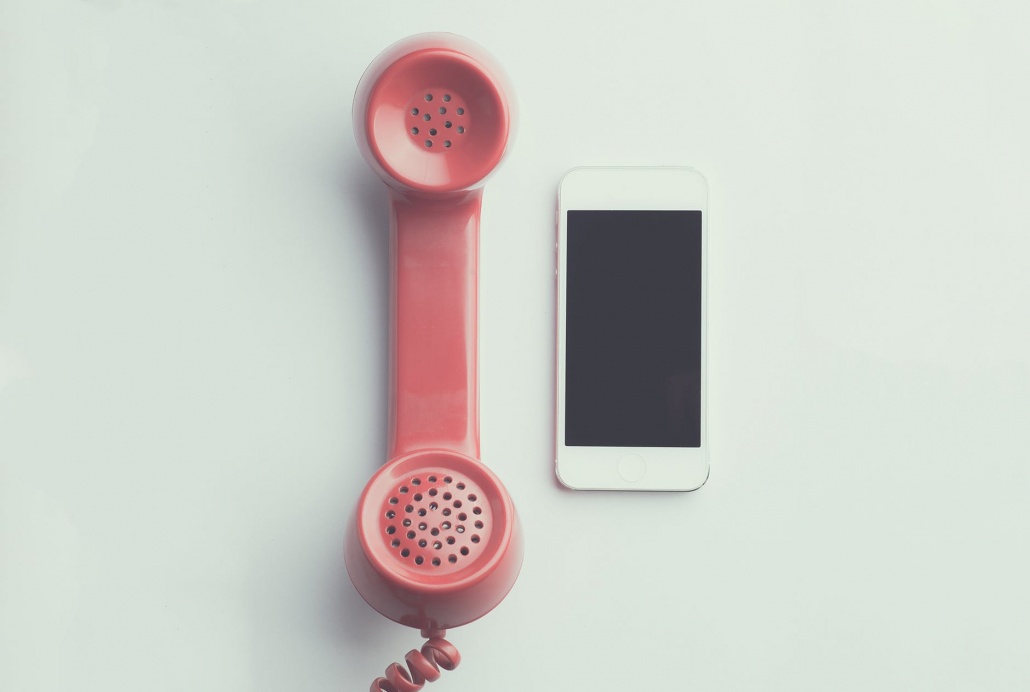 Muslims Named to Team of the Tournament

© 2017 MuslimObserver.com, All Rights Reserved
Hajra is Hajra; Hager is Hager

Beyond Banning Muslims
Scroll to top