A planetary ring is a ring of cosmic dust and other small particles orbiting around a planet in a flat disc-shaped region. The most spectacular planetary rings known are those around Saturn, but the other three gas giants of the solar system (Jupiter, Uranus and Neptune) possess ring systems of their own.

Reports in March 2008 have suggested that the Saturnian moon Rhea may have its own tenuous ring system, which would make it the only moon known to possess a ring system. A later study published in 2010 revealed that imaging of Rhea from the Cassini mission was inconsistent with the predicted properties of the rings, suggesting that some other mechanism is responsible for the magnetic effects that had led to the ring hypothesis.

The composition of ring particles varies; they may be silicate or icy dust. Larger rocks and boulders may also be present, and in 2007 tidal effects from eight â€˜moonletsâ€™ only a few hundred meters across were detected within Saturnâ€™s rings.

Sometimes rings will have â€œshepherdâ€ moons, small moons that orbit near the outer edges of rings or within gaps in the rings. The gravity of shepherd moons serves to maintain a sharply defined edge to the ring; material that drifts closer to the shepherd moonâ€™s orbit is either deflected back into the body of the ring, ejected from the system, or accreted onto the moon itself.

Several of Jupiterâ€™s small innermost moons, namely Metis and Adrastea, are within Jupiterâ€™s ring system and are also within Jupiterâ€™s Roche limit. It is possible that these rings are composed of material that is being pulled off of these two bodies by Jupiterâ€™s tidal forces, possibly facilitated by impacts of ring material on their surfaces.

Uranusâ€™ Epsilon ring also has two shepherd satellites, Cordelia and Ophelia, acting as inner and outer shepherds respectively. Both moons are well within Uranusâ€™ synchronous orbit radius, and their orbits are therefore slowly decaying due to tidal deceleration.

Neptuneâ€™s rings are very unusual in that they first appeared to be composed of incomplete arcs in Earth-based observations, but Voyager 2â€™s images showed them to be complete rings with bright clumps. It is thought that the gravitational influence of the shepherd moon Galatea and possibly other as-yet undiscovered shepherd moons are responsible for this clumpiness.

Pluto is not known to have any ring systems. However, some astronomers think that the New Horizons probe might find a ring system when it visits in 2015.

It is also predicted that Phobos, a moon of Mars, will break up and form into a planetary ring in about 50 million years due to its low orbit.

After the impact of Theia and before the coalescence of the Moon, it is generally assumed that the Earth had a ring system.

The rings of Saturn are the most extensive planetary ring system of any planet in the Solar System. They consist of countless small particles, ranging in size from micrometres to metres, that form clumps that in turn orbit about Saturn. The ring particles are made almost entirely of water ice, with some contamination from dustand other chemicals.

Although reflection from the rings increases Saturnâ€™s brightness, they are not visible from Earth with unaided vision. In 1610, the year after Galileo Galilei first turned a telescope to the sky, he became the very first person to observe Saturnâ€™s rings, though he could not see them well enough to discern their true nature. In 1655, Christiaan Huygens was the first person to describe them as a disc surrounding Saturn. Although many people think of Saturnâ€™s rings as being made up of a series of tiny ringlets (a concept that goes back to Laplace), true gaps are few. It is more correct to think of the rings as an annular disc with concentriclocal maxima and minima in density and brightness. On the scale of the clumps within the rings there is much empty space.

There are several gaps within the rings: two opened by known moons embedded within them, and many others at locations of known destabilizing orbital resonances with Saturnâ€™s moons. Other gaps remain unexplained. Stabilizing resonances, on the other hand, are responsible for the longevity of several rings, such as the Titan Ringlet and the G Ring.

Well beyond the main rings is the Phoebe ring, which is tilted at an angle of 27 degrees to the other rings and, likePhoebe, orbits in retrograde fashion.

Galileo Galilei was the first to observe the rings in 1610 using his telescope, but was unable to identify them as such. He wrote to the Duke of Tuscany that â€œ[t]he planet Saturn is not alone, but is composed of three, which almost touch one another and never move nor change with respect to one another. They are arranged in a line parallel to the zodiac, and the middle one (Saturn itself) is about three times the size of the lateral ones [the edges of the rings].â€ He also described Saturn as having â€œearsâ€. In 1612, the plane of the rings was oriented directly at the Earth and the rings appeared to vanish. Mystified, Galileo wondered, â€œ[h]as Saturn swallowed his children?â€, referencing the myth of Saturnâ€™s consumption of his children to prevent them from overthrowing him. They reappeared again in 1613, further confusing Galileo.

Early astronomers used anagrams as a form of commitment scheme to lay claim to new discoveries before their results were ready for publication. Galileo used smaismrmilmepoetaleumibunenugttauiras for Altissimum planetam tergeminum observavi (â€œI have observed the most distant planet to have a triple formâ€) for discovering the rings of Saturn.

In 1655, Christiaan Huygens became the first person to suggest that Saturn was surrounded by a ring. Using a 50 power refracting telescope that he designed himself, far superior to those available to Galileo, Huygens observed Saturn and wrote that â€œIt [Saturn] is surrounded by a thin, flat, ring, nowhere touching, inclined to the ecliptic.â€ Robert Hooke was another early observer of the rings of Saturn, and noted the casting of shadows on the rings.

In 1675, Giovanni Domenico Cassini determined that Saturnâ€™s ring was composed of multiple smaller rings with gaps between them; the largest of these gaps was later named the Cassini Division. This division is a 4,800 km-wide region between the A Ring and B Ring.

In 1787, Pierre-Simon Laplace suggested that the rings were composed of a large number of solid ringlets.

In 1859, James Clerk Maxwell demonstrated that the rings could not be solid or they would become unstable and break apart. He proposed that the rings must be composed of numerous small particles, all independently orbiting Saturn. Maxwellâ€™s theory was proven correct in 1895 through spectroscopic studies of the rings carried out byJames Keeler of Allegheny Observatory. 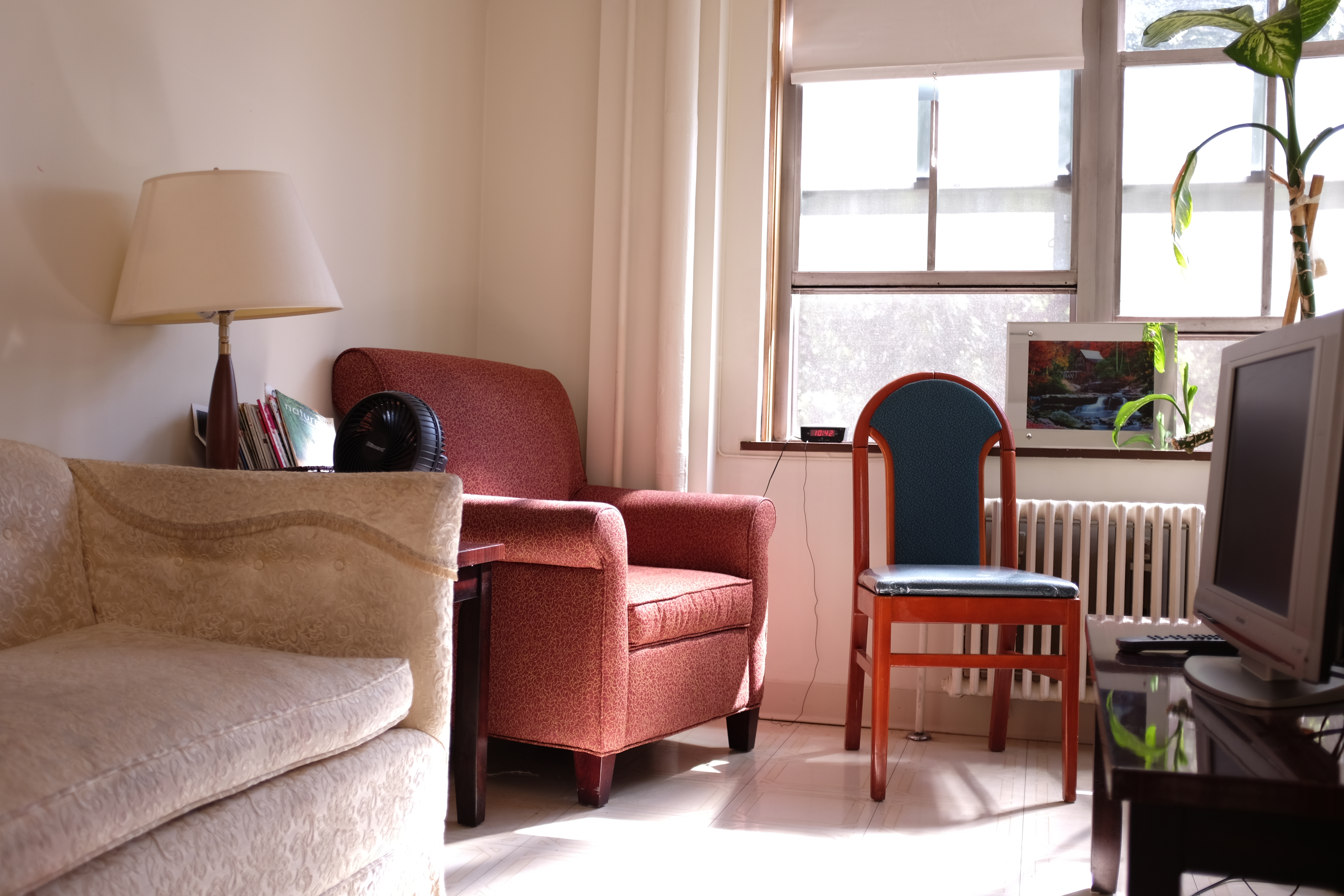 Islam and Late Capitalism in Egypt
By Geoffrey Cook, MMNS Berkeley--In his introduction to the presentation of Professor Heba Reof, a political scientist at Cairo University,…

Osama bin-Laden and Us