President Trump threatened to retaliate if Iran were to threaten the United States or its allies ever again.

To Iranian President Rouhani: NEVER, EVER THREATEN THE UNITED STATES AGAIN OR YOU WILL SUFFER CONSEQUENCES THE LIKES OF WHICH FEW THROUGHOUT HISTORY HAVE EVER SUFFERED BEFORE. WE ARE NO LONGER A COUNTRY THAT WILL STAND FOR YOUR DEMENTED WORDS OF VIOLENCE & DEATH. BE CAUTIOUS!

Foreign Affairs Minister of Iran responded with his own tweet, stating that he was not impressed, nor was he scared of President Trump’s threats.

COLOR US UNIMPRESSED: The world heard even harsher bluster a few months ago. And Iranians have heard them —albeit more civilized ones—for 40 yrs. We’ve been around for millennia & seen fall of empires, incl our own, which lasted more than the life of some countries. BE CAUTIOUS!

White House Press Secretary, Sarah Sanders, said that President Trump’s tweet was in response to what the leaders of Iran had been saying about the United States. President Hassan Rouhani, warned the United States, that a war with Tehran would be the “mother of all wars.”

It appears that Iran does not want to fight a war with the United States unless it has to. The comment that President Rouhani made was to dissuade the United States from war, but the comment could be taken as a threat, even if the intention was the complete opposite.

The timing of the tweet is kind of odd. For the past couple of weeks, the news cycle was covering what occurred at the Helsinki Summit. The Summit was for President Trump and President Putin to come together to discuss the relationship between the two countries.

During the interview part of the summit, a journalist askedPresident Trump if he believes the Russian government hacked the American election. President Trump explicitly stated that he did not believe American intelligence reports that provided evidence of Russia meddling in the 2016 American Presidential Election. Not only did residents President Trump let Russia get away with the hacking, he also threw Americans under the bus.

Americans at home, watched the American President weaken himself in front of their adversary, Russia. WhenPresident Trump returned back to the states, he faced harsh criticism from everyone, and I mean everyone. Republican Members of Congress were furious at President Trump for not standing up to the Russian President. They kept reminding the President that Russia is not America’s friend, but President Trump did not listen.

It seems like President Trump would rather be friends with Putin than defend his own citizens. Some have questioned the possibility that Putin might have damning information on President Trump, that might be causing President Trump to cower in front of Russia.

However, after hearing all the criticism, President Trump changed his position and said that Russia did influence the election. A couple of days later, he became wishy-washy on his position, so Americans now know for sure that President Trump is too scared to say the truth about Russia.

The threatening tweet about Iran was just a way to distract Americans from the real issue. The Trump Administration is aware that if they make Iran the Boogeyman of the world and scare Americans into believing that they are under threat, then they can try to hide the President’s actions. 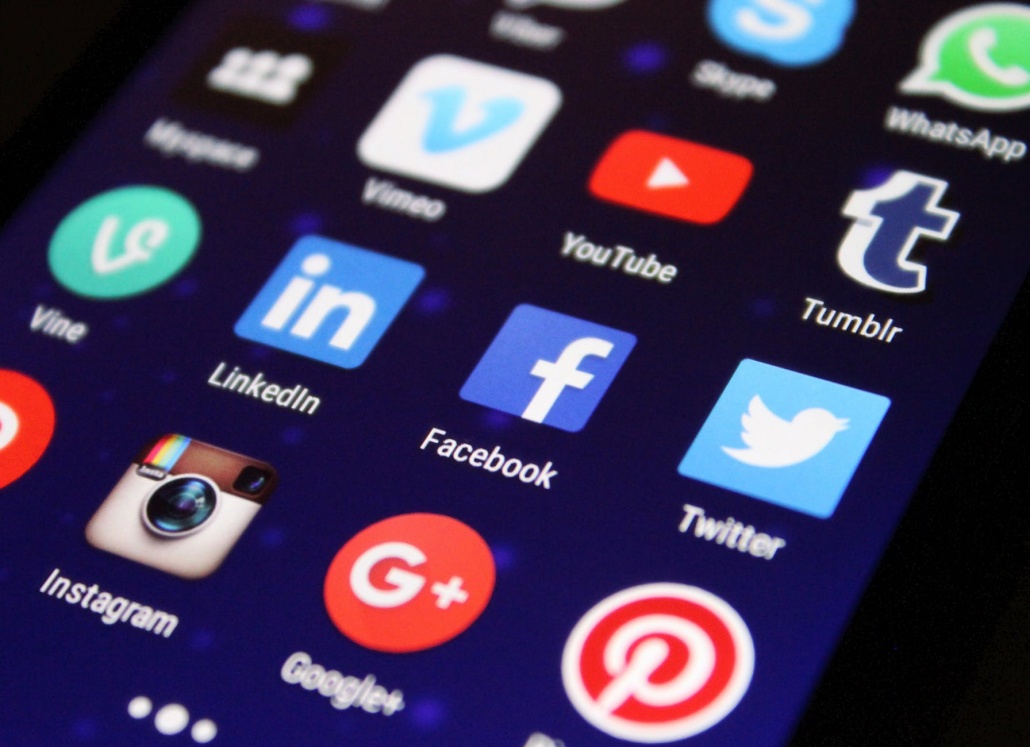 Muslim Fashion: Brands You Need To Know
Scroll to top