To be a prophetic witness, or a living embodiment of prophetic conduct, is just not easy. It is in fact, fundamentally stressful and at times a painful occupation to say the least; it is an occupation requiring toil and diligence to such a high degree, that repose is rendered a prerequisite to sustaining the course.

Many I know respond with the question: what do you expect? For success on this path to be gifted to you?

To this sentiment I wholeheartedly agree. The path of prophetic witnessing encompassing integrity, truth-telling, and striving for the common good, can only be a path of struggle and sacrifice; for there are elements in the world that are constantly conspiring to derail the prophetic man or woman at every turn; they are the evils of this world emanating from our society, other people, and our very selves.

These forces feel they will not benefit or derive some increase from the prophetic witness, and for that reason, stop at nothing to silence and even slay the virtuous intruder. Such an onslaught of evil thus necessitates forbearance of the highest order, and this is often considered one of the distinguishing marks of a true prophet.

I believe, in addition to this, that the trials along the path of prophetic witnessing not only require forbearance, but the personification of other virtues such as courage and trust in the Divine.

How else must one endure the bereavements, and unfortunately at times, the skepticism of loved ones who may even question the course of action one has taken?

How else must one contend with the slings and arrows of misfortune and rejection?

It is rejection in particular that tends to be a motif in the lives of such figures, who attempt to communicate the truth as they see it in its most authentic and ethereal form, only to be rebuffed as deranged lunatics. It is known that the Prophet Muhammad was called a madman, this being a favorite invective of his most vile critics; the one we call Moses was even derided as a sorcerer. It is in my opinion, a historical truth, that prophetic witnesses or truth-tellers are essentially challengers of the status quo, who appear in a given era only to be resisted for their attempts to undermine the ideological scaffolding of those in power.

Some of them are cast off as failures in their time only to have their legacies later resurrected and venerated. What is likewise fascinating to me is that prophetic men and women tend to be—as they say—ahead of their time, advocating for change in a world that is not always ready to take on the force of their message. In my own country’s history, I think of many that may be blessed with the title. Some that come to mind are Alexander Russell Webb, Eugene Debs, Malcolm X, and Martin Luther King Jr. All were bold and courageous in their time; they were reviled, mocked, hated, envied, met with denunciation from the worst of people, and criticism from the best of them; yet they always responded with that which was better, as the great ones so often do.

That being said, I pray that God enables us to walk in this beautiful and glorious tradition everyday. May He grant us the requisite virtue to stay steady in these turbulent times. And may He make us among those who honor, embody, and restore the prophetic legacy; and not among those who defile and dishonor it. 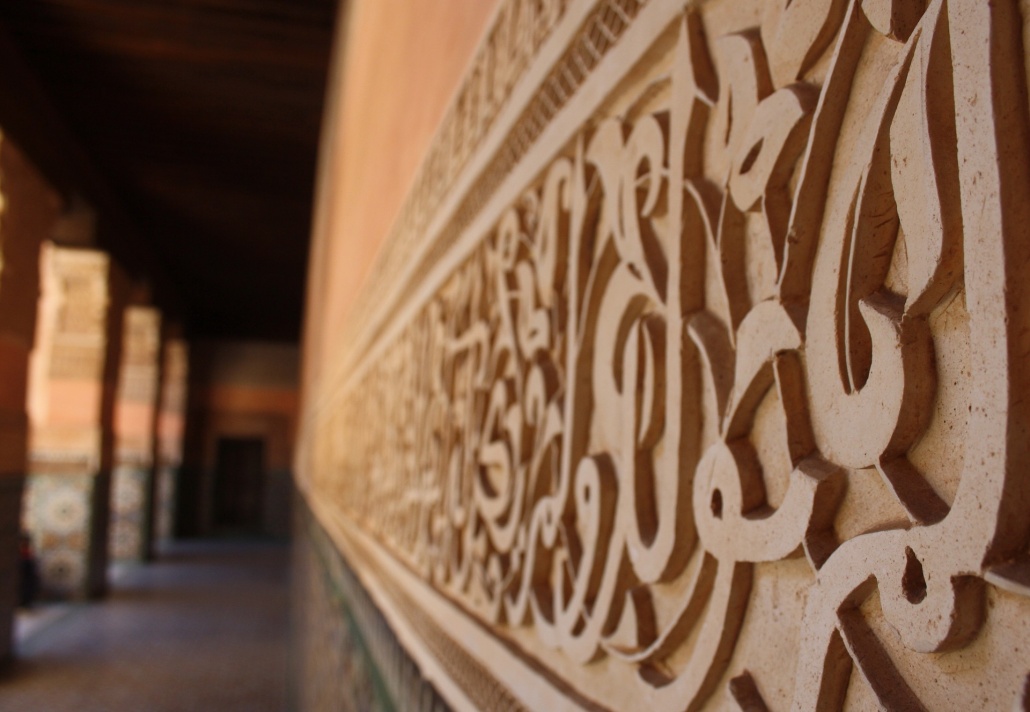 The Lid is Off

The Poverty of Our Intellect?
By Dr. Aslam Abdullah, TMO One of the Suras of the Quran reminds believers of a known reality: â€œGrievously odious…

Telling Muslim Women What Not to Wear