The parents of nine-month-old Ali Yakubov claim the phenomenon began when the word Allah showed up on their sonâ€™s chin when he was a few weeks old, British newspapers report.

Other words then started appearing on other parts of his body, including his arms, legs and back, before mysteriously fading away, the parents claim.

â€œAli always feels bad when it is happening â€” he cries and his temperature goes up,â€ his mother was quoted as saying.

â€œItâ€™s impossible to hold him when itâ€™s happening, his body is actively moving, so we put him into his cradle â€¦ itâ€™s so hard to watch him suffering.â€

The marks usually appear each week on a Monday and then again sometime between Thursday and Friday, she claims. Medics at the familyâ€™s town in Daghestan province, near Chechnya, are said to be baffled by Aliâ€™s condition.

They have reportedly dismissed speculation someone the words are caused by someone writing on his skin. The phenomenon has reportedly made Ali the subject of religious homage by many locals in the troubled region.

One local MP even hailed Ali as â€œa pure sign of God.â€

â€œAllah sent him to Daghestan in order to stop revolts and tension in our republic,â€ Akhmedpasha Amiralaev was quoted as saying. 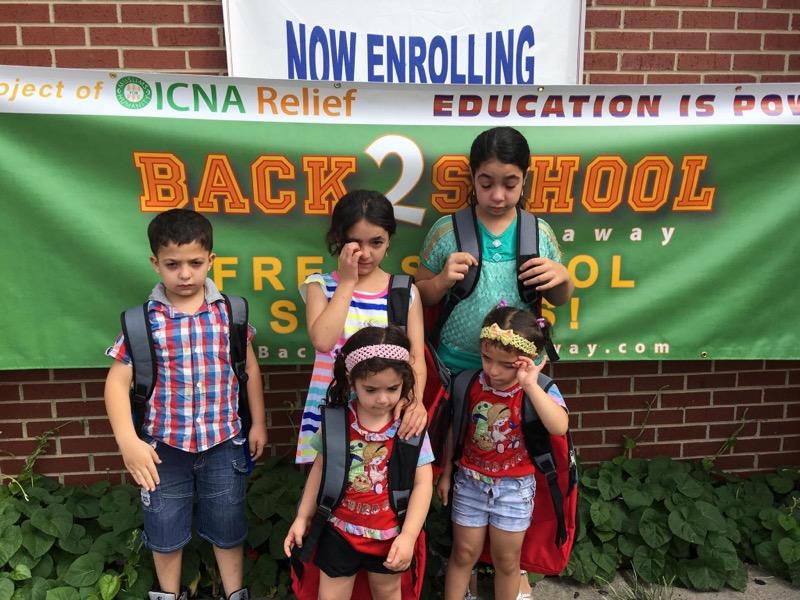