Qureshi and Bopanna Fall in US Open Semis

The Indo-Pak Express of tennis once again had a nice trek at the U.S. Open, but was ultimately derailed in the semifinals, as Pakistanâ€™s Aisam-Ul-Haq Qureshi and his Indian partner Rohan Bopanna of Pakistan lost in the semifinals to the Polish team of Mariusz Fyrstenberg and Marcin Matkowski, 6-2, 7-6 (4). Qureshi and Bopanna were hampered by having to complete their quarterfinal match earlier the same day, in which they came back from a 5-2 third set deficit to win. In the end, as they told The New York Times, Fyrstenberg and Matkowski â€œboth have really big games and they served really well and I think that was the difference,â€ Qureshi said. Qureshi and Bopanna were the number five seeds in the menâ€™s doubles draw, while Fyrstenberg and Matkowski were the sixth seeded team.

After their semifinal match they elaborated further on the secret of their doubles success, telling The New York Times, â€œSometimes I go down, I get down, and heâ€™s telling me to stay positive. When he gets down, I keep telling him to get positive and keep the head up,â€ Qureshi said. â€œI have learned that even if youâ€™re not playing best with your tennis, emotionally and physically with our attitude and presence, we can beat a lot of teams.â€

â€œWe spend more time with each other than family and friends,â€ Bopanna said. â€œWeâ€™ve known each other for 15 years now.â€ â€œFor our cultures to be very similar I think it makes it easier for us to be on the court and that I would definitely say is one of the reasons why we have been so successful the past two years. If people can take positive things out of our relationship, our friendship, then obviously itâ€™s a good thing.â€

In addition to speaking the same language, Qureshi and Bopanna and like many of the same foods and hobbies. And they often hang out together, dine out together, and go to the movies and play golf together. But they may have a little less time to spend with each other beginning in a few months, as reports out of Pakistan indicate that Qureshi will be marrying his fiancÃ©, Faha Akmal Makhdum, this December. 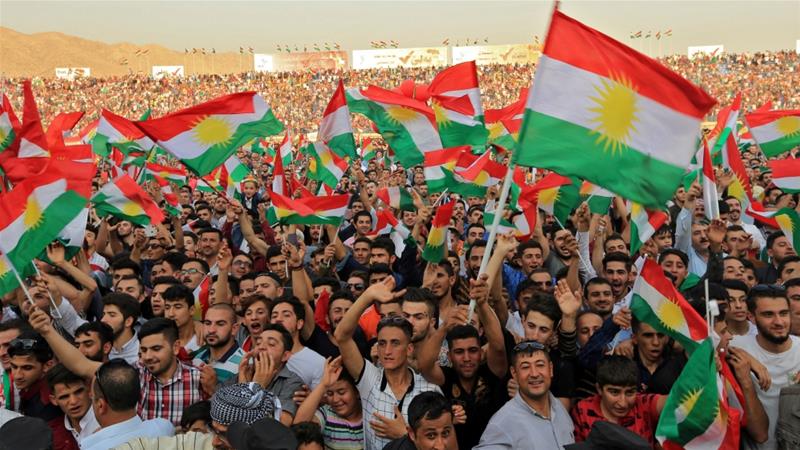 Sister Helen Prejean: Tsarnaev ‘genuinely sorry for what he did’